DeshBhakti Budget includes installation of 500 high-mast Tiranga across the capital. Is it worth it?

You must have heard about a Union budget, a State budget, or a Railway budget. But have you ever heard about a ‘DeshBhakti Budget’?

On 9 March 2021, the Delhi government unveiled Rs 69000-crore budget as the ‘DeshBhakti Budget’ for the fiscal year 2020-2021. This initiative was introduced by Delhi’s Deputy Chief Minister Manish Sisodia to keep ignited the feeling of patriotism amongst the Delhiites. 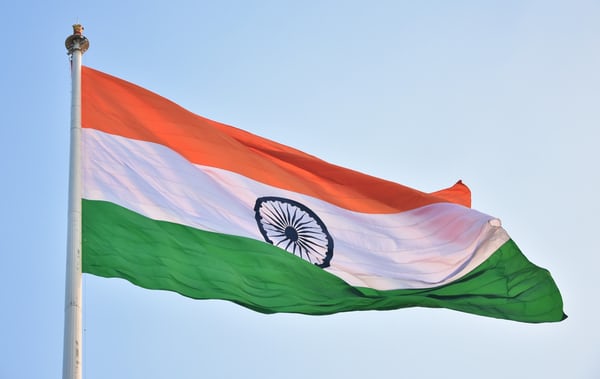 What is AAP ka ‘DeshBhakti Budget’?

This budget includes erecting at least 500 high-mast Tiranga across the capital. The process of installation of 5 high-mast tricolour flags has already begun in five predetermined assembly constituencies including Patparganj and New Delhi. In the run-up to the 75th anniversary of India’s independence, the process is aimed to be completed by 15 August.

This outlay will cost at least 98 crores.

These are some pointers that are covered under the theme Deshbhakti. The AAP government is hoping to elevate Delhi’s income close to Singapore’s by 2047 as India will be celebrating 100 years of independence in the same year. AAP also aims to bid for the 2048 Olympics.

No doubt this could be considered as a visionary budget but, is it worth it? There could be a lot more space for some Deshbhaki as there are some key problems missed out on by the present government.

There is a petition filed with Delhi High Court on constructing a separate toilet for transgender as they are also prone to sexual harassment and assault while using male toilets. The plea says that the Centre has already released funds for the cause but still third gender toilets are missing in Delhi while other cities like Bhopal, Mysore and Ludhiana have already constructed them.

The second wave of covid-19 has seen a complete collapse in the healthcare system and several lives were engulfed by a coronavirus. Despite spending a handsome amount of money in spiking a feel of nationalism among people, they could have opted for building a stronger and better HealthCare system for a foreseen 3rd wave.

According to an analysis by Scroll.in, the state government seems to have spent much less than this on more vital schemes under education, health, labour, and social welfare departments.

Commenting on the visionary budget, Food activist Anjali Bharadwaj said, “There are many pressing issues that need the government’s attention like providing nutrition to children living in poverty and issuing ration cards to those in need of subsidized food grains. So, if the government has the resources why can they not focus on these issues?”.

Every year Delhi air quality index witnesses a dip to level ‘severe’ which again induces health and respiratory issues. In March 2021, a report by Swiss technology company IQAir ranked Delhi as the world’s most polluted capital in the year 2020. If Delhi is so prosperous with resources, then it could spend some amount on improving the Air Quality.

This also raises the question of AAP’s decision to spend money on putting up flags. Is it worth it?

Sniffing out love: Secret of your partner’s allure lies in their smell and sweat