From Arnab Goswami’s leaked chat to a deadly second wave of the coronavirus:  Important events of 2021 that have happened so far in India.

2020 was a crucial year for all of us. If we’re ever asked to remove a year from our life, then maybe 2020 will win that round. Hopes from 2021 were very high,  and we were not expecting it to be great, but not so bad either. From economic uncertainty to an ongoing pandemic, it was a safe bet to assume that 2021 will not be normal. We have now entered into the 8th month of the year, and here is a list of important events of 2021 that have happened so far  in India.

Living up to the expectations there were many surprises and shocks which 2021 has brought for us. 2021 is 7 months old now and here is the list of some historically important events that happened in 2021 so far in India.

Beginning from the 1st month of the year, which started with great hopes and scars of grief, a major event in the history of India took place.

26 January – The 72nd Republic Day Parade that took place in New Delhi has significant relevance in the history of India. Due to the coronavirus pandemic, there was no foreign head of any state serving as the chief guest this year. Boris Johnson, The Prime Minister of the United Kingdom, was also marked absent due to the pandemic.

Therefore, the event took place with a smaller spectator size than usual and there was an air show by newly arrived Rafale jets. Meanwhile, a massive farmer protest took place against new farm bills in the form of a tractor rally. Protesters marched towards the Red Fort.

Read More: Latest Cloudburst in India 2021: Uttarakhand to J&K, states that have witnessed the destruction

On January 16, leaving a question mark on the integrity of press and media, a 500-page long transcript of WhatsApp chats between well-known journalist Arnab Goswami and former Broadcast Audience Research Council CEO Partho Dasgupta was leaked to the media. The transcripts revealed that Arnab Goswami had access to top-secret information related to Pulwama Attack 2019 and Balakot airstrike 2019.

On 7th February 2021, a disaster struck the Chamoli district of Uttarakhand in the form of a deluge and avalanche. As per the government reports submitted in Lok Sabha, the disaster killed 80 people, and 204 people are still missing.

In May, India recorded the highest cases of novel coronavirus. India reported nearly 90 lakh covid cases which were 30% higher than April that records 69.4 lakh cases.

Another astounding event took place in India when on May 12, several dead bodies were found floating or washing up at the banks of the river Ganga. The corpses also included people who died due to Corona.

Bollywood actress Juhi Chawla filed a case against the ongoing setup of 5G cellular network across the nation. The plaintiff claimed that such technology will raise the risk of health hazards. On 4 June, her lawsuit was dismissed by Delhi High Court, along with  a fine of Rs. 20 Lakh. Court described her plea as’ defective’, ‘abuse of process of law’ and filed for gaining publicity.

Top Hacks and Tips to Get Dressed for Home Office Workstations 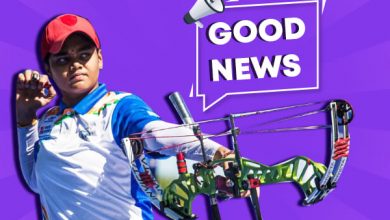 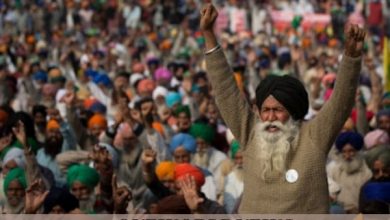 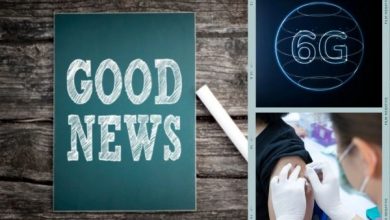 Good News That Will Make Your Weekend Great! 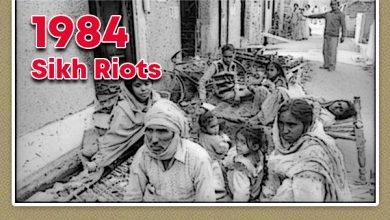 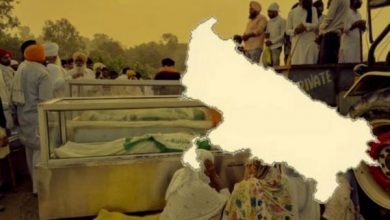