Fall/winter 2016/17 shows are coming to an end. From London to Paris, NEW York and Milan, fashion conscious people saw lot of changes and new developments on the fashion circuit. One of the most interesting collections came from Demna Gvasalia, creative director of Balenciaga. Their clothes were one of the most talked about because of anti-fashion philosophy, gritty styling and deconstructionist garments. 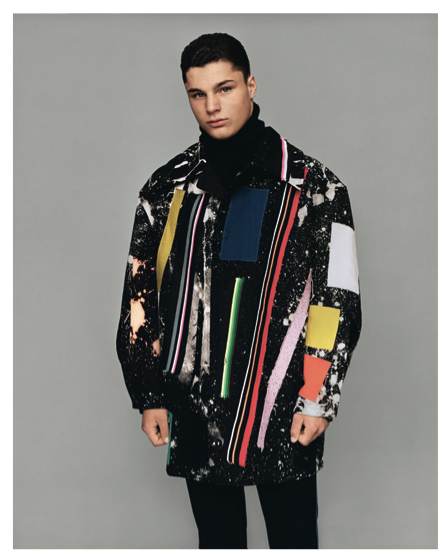 Many designers opted for Baggy style, oversized garments to add a bit of swaggering masculinity in their look. While Ralf Simons churned out over sized puffer jackets, knee-length knitwear and elongated coats Christian Dada’s used one of the oldest style, but used over sized fittings and staple styling. Alessandro Michele for Gucci presented collection with lavish embroideries; eye-popping patterns gender value styling, keeping aside his whimsical and bombastic style which he represented earlier. “I want to give a shock treatment,” the designer said after the show. 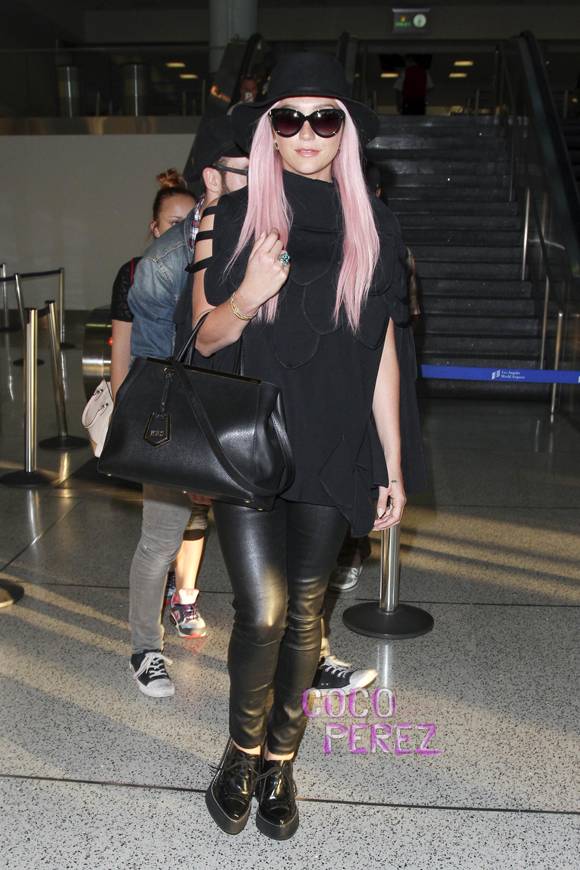 Fendi the Italian brand took the changing trend less seriously with lot of over sized garments include faux fur coats with a glow in the dark rubber snails. Minimalism was a craze earlier but this season saw designers using lot of embroidery to add flamboyant flourishes to their collection. The 70’s style is going strong even now. Recently concluded shows indicated that 70’s style is still making waves, because it inspires many. Most of the designers showcased shaggy fabrics and rich colour palettes and featured flamboyant styling sumptuous prints. 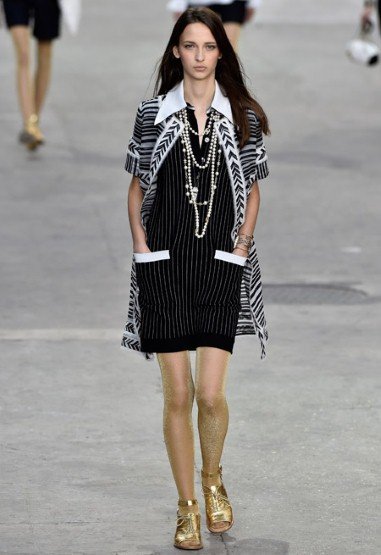 Men’s brand saw large number emerging young designers who are ready to experiment and fearless to take on any challenge. The emphasis is on commerce on creativity for big brands like Ralph Lauren, Alexander Wang and Thom Browne. Brands like Lou Dalton’s collection revolved around shaggy trousers and top, Pigalle showcased well tailored coats and bombers.

The all black craze is slowly moving out many designers used contrasting shades of grey. According to the designers grey is the perfect way to add depth and layers to their looks along with shades like beige, khaki and olive.

Things you should do alone