In short span of her career, Taapsee has delivered some amazing movies

Tapsee Pannu started her career from the Telugu film ‘Jummandi Naadam’ and hasn’t looked back since then. Although her Telugu movie list overpowers the Hindi movie list but we will look at her 5 best Hindi movies. She has done some breath-taking roles in Hindi movies like Pink, Mulk, Naam Shabana, and few others. 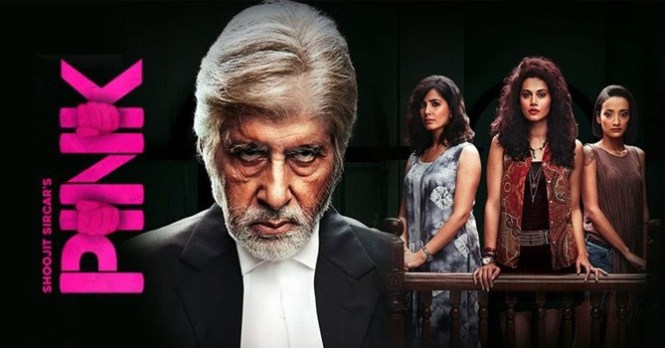 Arguably the best film of 2016, this movie brought the recognition for Taapsee Pannu. Taapsee impressed movie-bluffs with her natural performance in the movie and announced her entry in the industry with a powerful message “No Means No”. 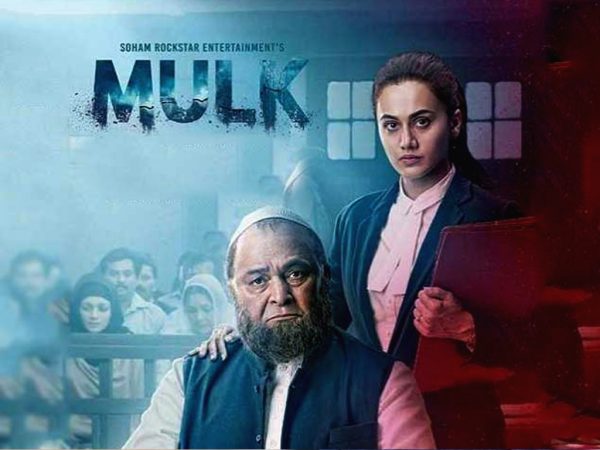 Like pink this movie too had a powerful message. The movie which released in 2018 saw powerful performances from Rishi Kapoor and Tapsee Pannu. The movie is about a Muslim family which tries to reclaim honor after one of the family members becomes a terrorist. 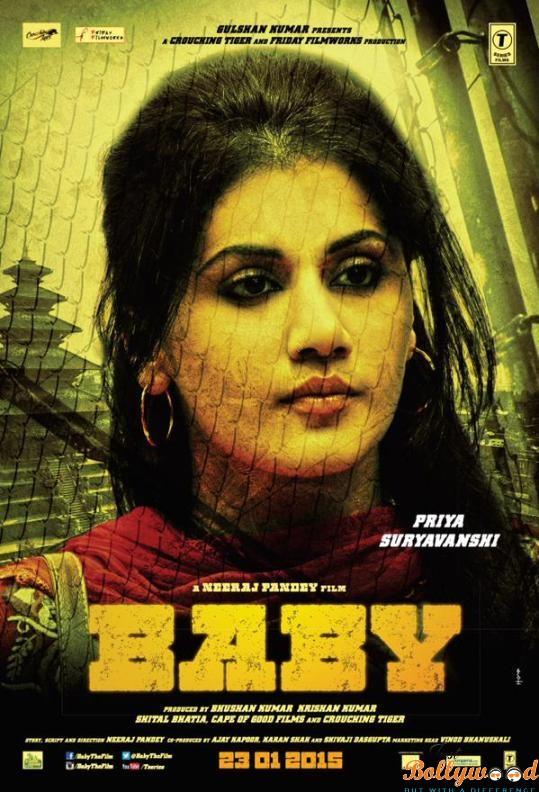 This is espionage spy thriller action film starring Akshay Kumar, Anupam Kher, Rana Daggubati and Taapsee Pannu in pivotal roles. The movie was well received with critics and audiences as well.  She might not have a lot of screen space in the movie but it marks the return of Taapsee Pannu in Hindi movies after her debut movie Chasme Badoor in 2013. 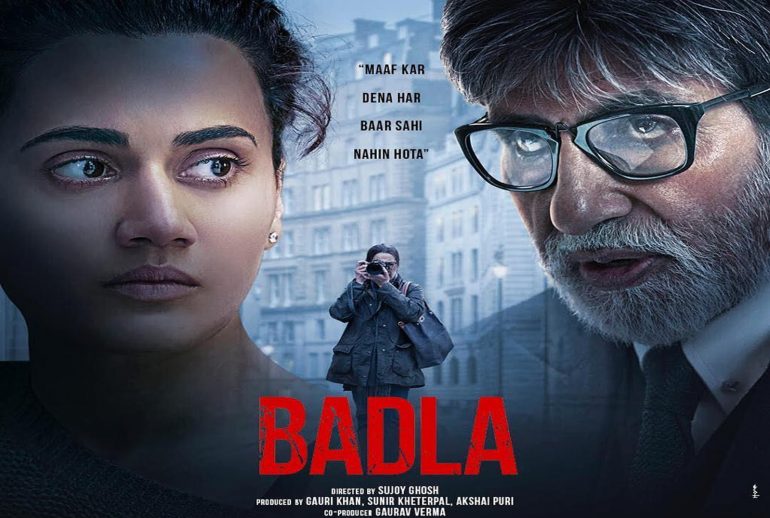 The combination of Amitabh Bachchan and Taapsee Pannu comes back after Pink and wins the audiences.   Badla is a story about an entrepreneur who finds herself with a dead body in a locked hotel. She hires a lawyer to help her get rid of the trouble. 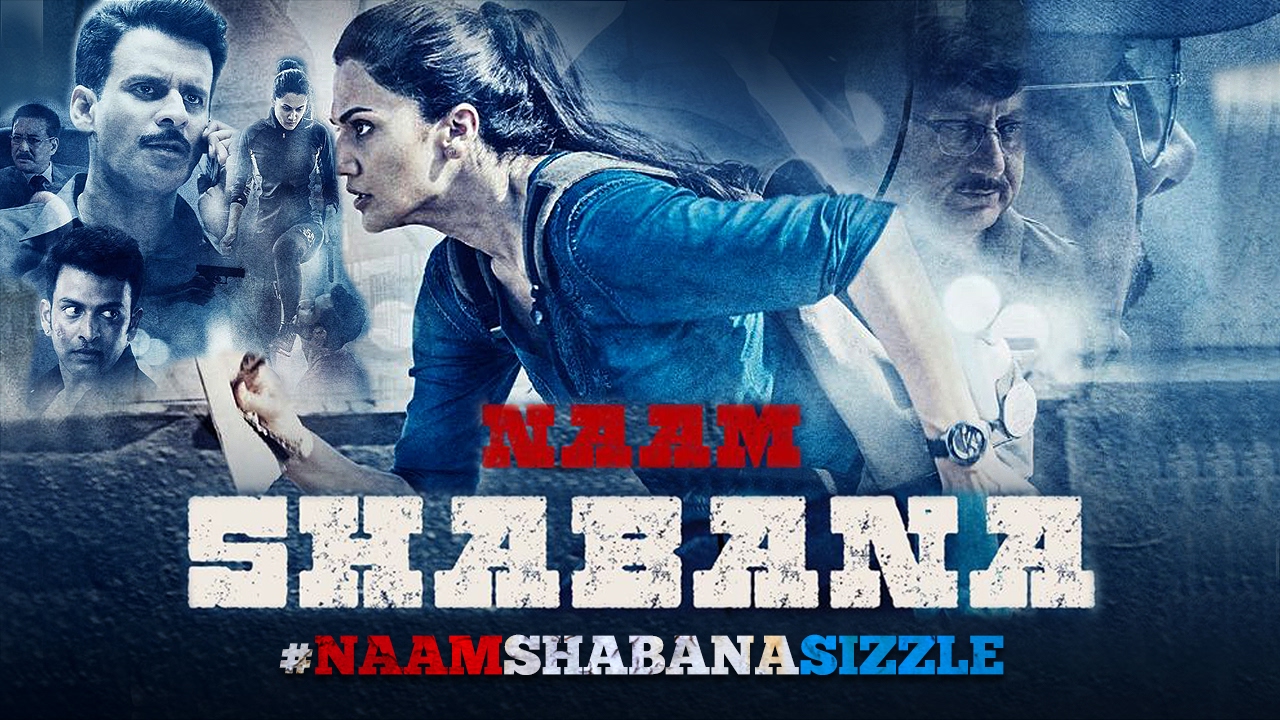 The spin-off of the Akshay Kumar starrer Baby starred Taapsee Pannu in the leading role. She reprised the role of a spy named Shabana Khan. The movie also stars Manoj Bajpayee and Anupam Kher in pivotal roles and was a good success on the box-office.

Benefits of Social Media Detox: Connect with ‘Asli’ World because its important

What Are The Reasons To Choose 9Apps?