Every 11th of July is observed as World Population Day. The day is celebrated to highlight the problems of overpopulation and raise awareness about the effects overpopulation can cause on the livelihood of people by affecting their development and the environment.

The global population stands at more than 7.95 billion, which currently accounts for more than 1.38 billion in India. The numbers are scary but what scares us most is that we are all suited up to evict China by 2025 and become the most populous country in the world. The World Population Data Sheet has predicted this fantastic feat for India. This is probably one of the biggest concerns for India as more population means more pollution, habitat loss, and more contribution to Global Warming. Apart from this, too much population has adverse health effects like – increased risk of infection, respiratory problems, waterborne diseases, and skin diseases. 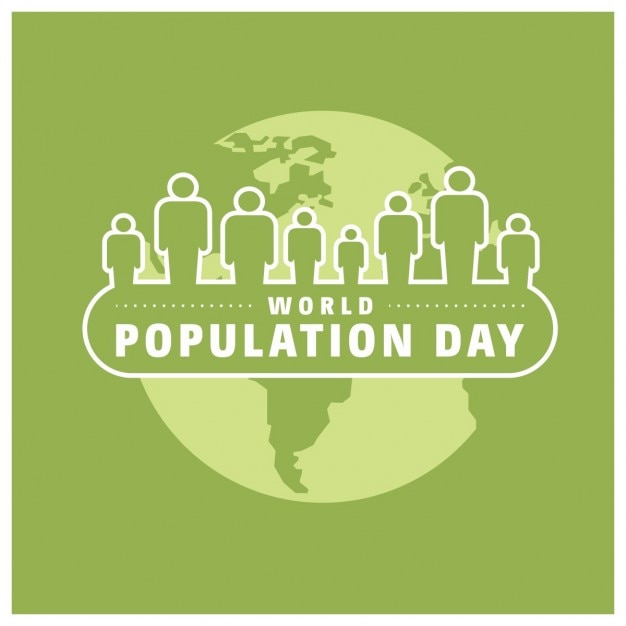 Why is it essential to talk about Family Planning?

Family planning is critical to controlling the population of a country. But family planning is a new subject in our country. The increasing population trends have not changed even after 69 years of implementation of the National Family Planning Program. Reports say that males show lesser application in family planning than females. As per the National Family Health Survey (2015-2016) data, this is probably one of the reasons why vasectomy is one of the lowest preferred ways of contraception in India.

The data released by the Health Ministry says that vasectomies fell by 73 percent, and the use of condoms declined by 52 per in the last eight years.  Addition to it, Indians hardly talk about the importance of using protection. Recently, a film Jan Hit Mai Jaari featuring Nushrat Bharucha touched the topic of using condoms. Shockingly, she was brutally trolled by a set of people. Now, this becomes a problem when people troll content that can actually create awareness.

Apart from this, there are various challenges that our country faces at the grass-root levels when it comes to controlling the population.

Condom and talking about sex should not consider shame, but how often do we talk about it?

If someone does, they are judged on their moral values. Talking about rural India is far away from these discussions. Here are a few problems that people face!

Literacy level is low in India, which creates a block in knowing the importance of family planning. Women sterilization is increasing, but male vasectomy is still a concern in India. Many people in rural areas believe that the more sons they will have, the more income they could bring into the family in the future.

2. Women are denied the right to choose:

In a sexual relationship, females still lack the power to negotiate and decide if they want to get pregnant or wish to give birth to a baby, whether a girl or a boy. This is a significant problem in the lower section of the society.

3.Pressure from family to have a son

We might be the world‘s sixth-largest economy and have reached Mars, but India’s patriarchal society still wants more boy children than girls. Many times, women are forced to beget a male progeny. This process makes women become pregnant multiple times and produce many children until a male child takes birth. Also, when a woman fails to give birth to a son, she is considered a disgrace to the family.

China could control its population because of a firm policy, but in India, we lack a robust approach that caps the number of kids a couple can produce. Many people have long been demanding the need for Population Control Law, and a Twitter trend can often be observed.