The first full week of October is celebrated as World Mental Health Week and 10th October is celebrated as World Mental Health Day. It is a global health awareness, education and advocacy against social stigma. World Federation for Mental Health initiative helped to celebrate the day in 1992 for the first time.  World Federation for Mental Health is a global mental health organization with contacts and members in more than 150 countries. Every year on this day, many supporters come to celebrate this annual awareness program to bring attention to mental illness and the major effects on the life of people all over the world.

The Banyan and the BALM (Banyan Academy of Leadership in Mental Health) in association with Sudram Fasteners Centre School is hosting Mad Pride walk on Elliot’s beach in Chennai on 10th October.  This walk will include people with lived experiences, their caregivers and other supporters from all walks of life.  The walkathon will talk about mental ill-health, work as a platform for formal and informal modes of peer support and social models of disability along with central roles for users and caregivers in auditing, designing and evaluating mental health services. Sensational programs for young adults and children and also organized from October 1 to 10.

What happens on this today?

The day is celebrated in more than 150 countries through regional, local and national World Mental Health Day Commemorative programs and events.

– Education lectures are delivered and research papers on mental health issues are distributed.

– Announcements of public services are done.

– Organizations or individuals who made significant contributions to improve mental health issues are awarded.

This day is an initiative of the World Federation of Mental Health (WFMH) which is supported by WHO (World Health Organization). WHO is the directing and coordinating authority of United Nation. The Mental Health Foundation is also an active organization that takes part in promoting World Health Day.

Mental disorders affect almost 12% of the total population of the World which equals to 450 million. Every fourth person around the world experience some kind of mental illness that could be benefitted by treatment and diagnosis. A 2002 statistics from the World Health Organization suggests that 154 million people suffered from depression (a form of mental illness). WHO says that mental health is defined as a state of well-being where people realize their own potential can work productively, can cope with normal life stresses, and can contribute to their living community.

Mental disorders are prominent causes of disability and ill-health

Mental disorders are prominent causes of disability and ill-health across the world. According to the WHO, mental health problems account for about 16% of the global burden of disease in people aged between 10 t0 19 years old. Last year’s World Health Day 2018 was focused on “Young People and Mental Health in a Changing World”.

Early years in adulthood and adolescence are a time of period where many changes occur- such as leaving home, changing schools, university or a new job. It can be exciting times for many but for few, these times could be filled with stress and apprehension.  New technologies have brought additional pressure along with many benefits. If these stresses are not recognized or managed, they can lead to mental illness.

Mental health services lack financial and human resources in many countries, especially low and middle-income countries.  More funding is needed to promote mental health to increase awareness in the people.

World Mental Health Day is a day for us to unite in our efforts to improve the mental health of people around the world. WHO is encouraging people to prepare to take “40 seconds of action” on 10 October to help them in the following things.

– Improve knowledge of what could be done to put a stop to suicide.

– Lower the stigma linked with suicide.

– Increase the awareness of the significance of suicide as the worldwide public health problem.

– Let those know who are struggling that they are not alone.

Overall, WHO is providing an opportunity to show us that we care. Anyone can take part in this initiative in whichever way makes more sense to them. Your activity could be private like sharing a message of hope to a friend or public who is struggling with mental health, posting a video on social media for national or local authorities on what you want them to do on this issue. The initiative is named “40 seconds of action” because WHO thinks that every 40 seconds a person dies by committing suicide.

To know more about the “40 seconds of action” initiative, click here: https://www.who.int/docs/default-source/mental-health/suicide/flyer-40seconds-web.pdf?sfvrsn=5ba643c_2 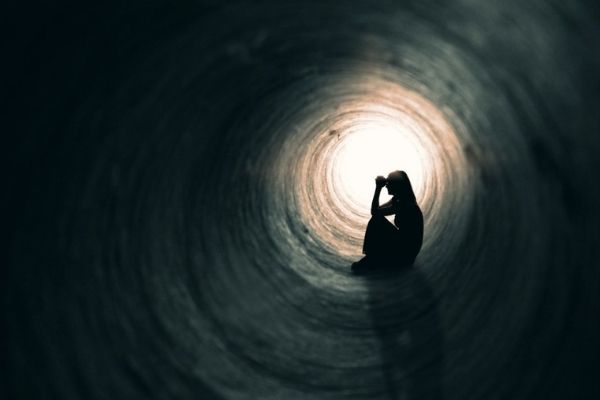 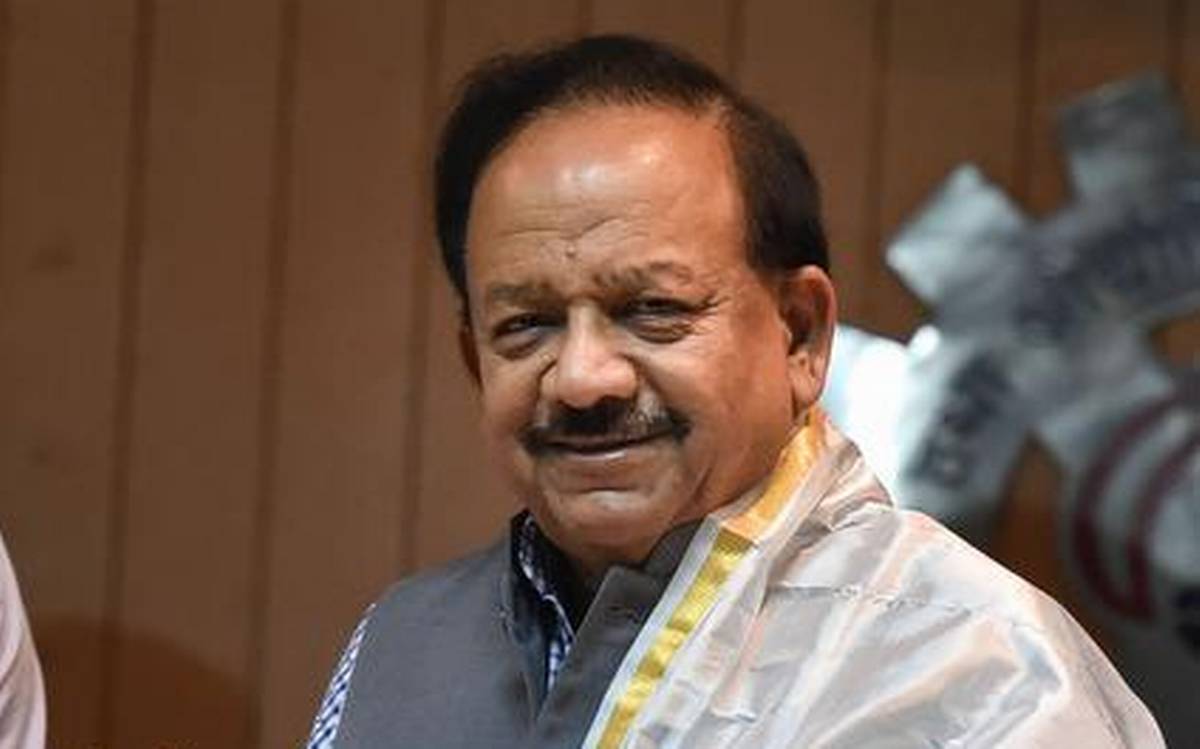 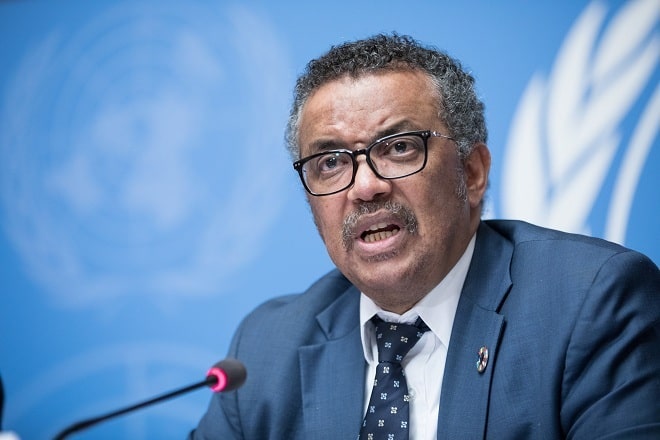 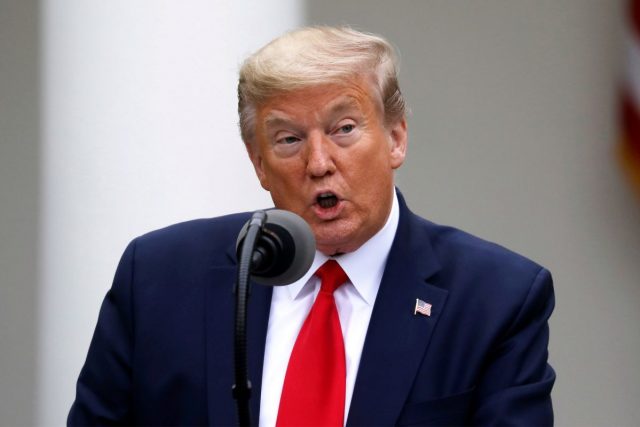 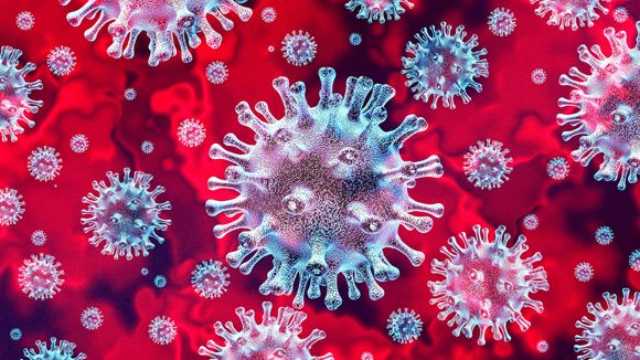