Women on Clubhouse discuss how stalking can impact mental health

Have you ever been stalked? This question has been asked to several women several times and most of the time – The answer is Yes! In the year 2018, India reported a stalking case every 55 minutes. According to a report, the number of cases reported in the country has been rising since 2015. Recently, we took part in a conversation on Clubhouse where women were discussing how stalking impacted their mental health. 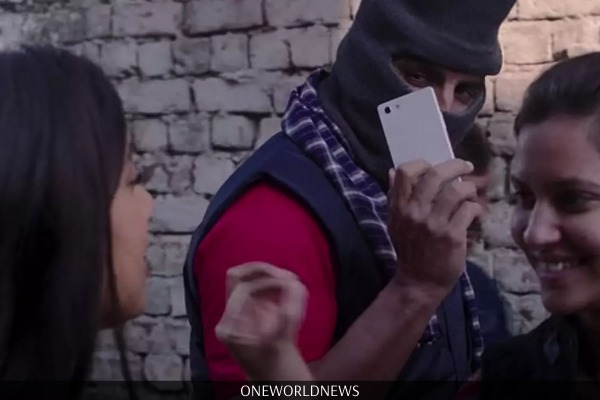 The term stalking was not known in India until Priyadharshini Mattoo’s case in 1996 hit the headlines.  A 25 –year –old law student was raped and murdered at her house in Delhi on January 23, 1996. She was stalked and harassed by her senior Santosh Kumar Singh. Several FIRs were lodged against him. A police escort was given to her for some time, but the stalking continued.  It was one of the most talked-about and one of the brutal cases of Stalking.  After Mattoo’s case, the National Commission for women drafted a bill  (Sexual Assault Prevention Bill)  against the menace of stalkers.

In 2013, the Indian Parliament made amendments to the Indian Penal Code, introducing stalking as a criminal offence.

There are several other cases where stalking turned violent. In January 2020, a 19 –year – old was killed by her stalker at her home in Kerala. The same day, a 17-year-old was repeatedly stabbed on her way home from work in Eastern Kochi. In the year 2015, a 15 –year –old was allegedly raped and burned on the terrace of her house by her stalker in Gautam Buddh Nagar. According to her family, the class 10th student had dropped out of school a year before because she couldn’t deal with the trauma.

Several women on Clubhouse raised the question “Have you ever been stalked” and discussed how stalking impacted their mental health.

It was December 15, 1996, I clearly remember the day and date. I was returning home from school. That day my brother wasn’t accompanying me. After saying bye to my friends I headed home. After some time I realized someone was following me. Before I could understand anything, he kept his hand on my shoulder and said – I love you! I really love you. Marry me. I was in complete shock. He didn’t even bother to listen to me and went on to narrate when did he see me for the first time. He knew everything – How many siblings I have, at what I go to school, at what I leave for tuition. He said he was following me for the past 3 months but couldn’t talk to me.  He gave me a paper and told me to call him. And I dare not to call him, he will come to my house. As soon as he finished speaking I ran and locked myself. It was a quite disturbing incident for me. I didn’t call him that evening. The next day he saw him standing outside my house. I was scared and it was impacting me mentally. I wasn’t able to concentrate and was not even able to share this with anyone. Finally, I broke it with my family. Thank God my parents understood my situation. My father handled the situation and we took the help of local police”, a woman shared on Clubhouse.

Another woman said the problem lies in our society. People do not take stalking seriously. In fact, a lot of times women are blamed for their behaviour. She recalled an incident when she was stalked by a random guy. Adding to it, she said, “People used to say Tera Kahi Nirbhaya Jaisa Haal Na Ho jaaye.” Instead of supporting me emotionally, there were many relatives and friends who made it even worse.” My parents decided to shift from that locality. Thankfully after that, I was never stalked. She said but not everyone is that lucky. We should take it seriously and as a warning that something bigger can happen in future. Those 3 months of my life were horrifying. I will never forget those days – There was negativity all around. 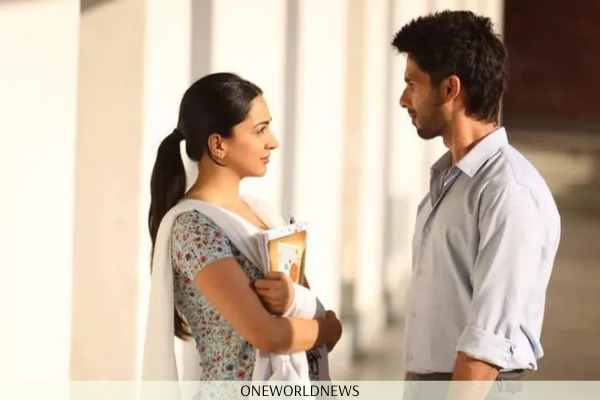 While talking to Scroll. In, Sakshi Kaur Hira, a Mumbai –based psychologist said, “This can lead to anxiety and other physiological problems.” Victims also begin second-guessing themselves and their decisions.

Another woman said that she used to go to Gurudwara with her sister everyday and he used to follow me every day. Eventually, I stopped going to the Gurudwara.

He used to follow me from my office to the bus stop every day and often passed comments on my dress. After six months I left the job but still I am very conscious about clothes, another woman added. 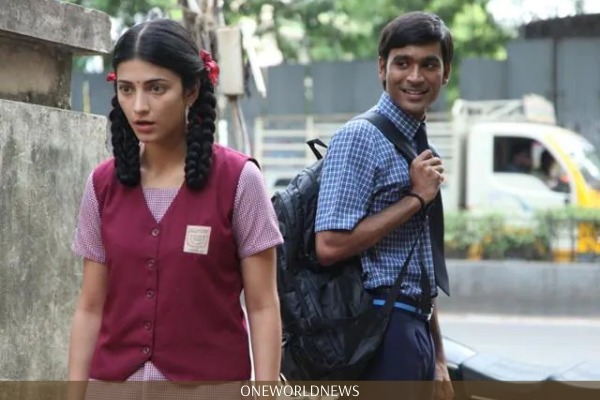 It is deeply rooted in our society. Stalking is often suggested as a romantic gesture in India. The idea was pushed by Bollywood films as well. But to be honest – It is not romantic at all.  Recovering from stalking horror is nearly impossible for many victims. We have seen many horrendous crimes as well. Dialogues like – “Ek Tarfa Pyaar Ki Takat Hi Kuch Aur Hoti hai” encourages stalking as a romantic gesture. Bollywood has got wooing so wrong. They have often shown how a hero stalks a woman and then succeeds in winning her heart. But if we take a look at the gut-wrenching stories- the reality is completely different.

It is important to that these cases seriously. In fact, people should support the victim to come forward and raise her voice. Experts said that technology should be used to encourage reporting. In fact, police should be more sensitized about dealing with issues relating to harassment and police stations should be made more accessible to women.

Eat or not to eat curd during monsoon