No Data on Migrant Workers, No data on Healthcare Staff; Pages in Chargesheet on Anti CAA Protestors –  17,500. How sensible is it?

Ironies after ironies. The government says data is important, that data brings credibility. And now the government forgets to keep a record of the people who have been worst hit by the Nation Wide lockdown, people who have tirelessly worked and risked their lives to provide health and sanitation facility amid the deadly COVID crisis.

The Finance Minister, Nirmala Sitharaman while reading the Union Budget 2020 on February 1 specifically marked out the importance of data saying. “in order to meet challenges of real-time monitoring of India’s increasingly complex economy, data must have strong and credible”. This is what she said 7 months before. Now, since late March, the nation has witnessed the adversities because of the pandemic and it can’t be denied that the people who suffered greatly are the Migrant Workers. On Monday, to a question asking are the families of the migrant workers who perhaps lost their lives while trying to reach home amid COVID had been compensated, the Union Labour Ministry said there is no data on migrant deaths so the question does not arise.

As per India Today’s report

“As on May 28, we had documented details of 238 migrant workers who died while trying to reach their homes. Among these, 173 were those whose identity information could be collected. In our database, we recorded information such as name, sex, age, place of death, source location, occupation, destination, mode of travel, the reason for death, and distance covered.”

Read more: A Collection of Photographs That Came In During the COVID 19 Crisis and will become a Testimony for the Pandemic in India

Certainly, the government didn’t even feel the need to keep a record of people who have died of poverty, have got burned in forest fires, have been hit by heart attacks, breathlessness, hunger, exhaustion, dehydration, organ failure and so on.

Now, after this, the Union Ministry of State for Health and Family Welfare, Ashwini Kumar Choubey in a written statement mentions that considering Health as a state subject, the Ministry of Health and Family Welfare at the central level is not accountable for maintaining such data. The Health Ministry doesn’t have any proper data on the healthcare staff like doctors, nurses, Asha Worker etc who have got infected by COVID. Ironic to this is the fact that the government reports say that kin of 155 healthcare staff have sought relief through PM Garib Kalyan Insurance Package that provides that is a national-level policy.

A day after this statement, the Indian Medical Association (IMA) spoke about the fact that the act amounts to “abdication of duty and abandonment of the national heroes who have stood up for our people”. Healthcare workers have actually risked their lives to provide assistance to the people surviving with contagious Novel Coronavirus. This act of not maintaining any records is simply the abandonment of national heroes.

Now, in this data race, the Police didn’t forget to maintain records against the peaceful protestors who protested against the CAA-NRC and NPR. Where 15 key conspirators are so far pointed out for Delhi Riots, with the arrest of Umar Khalid, the Police states that their computer team has extracted 40 GB of data from Khalid’s mobile phone and they want to question him about it. It runs into 11 lakh pages. Yesterday, the police stated the 17,500-page long charge sheet against the 15 members accused of propagating violence during the Delhi Riots. They are accused under various sections of Unlawful Activities (Prevention) Act, Arms Act, and the Indian Penal Code (IPC). The conspirators are primarily students of JNU and Jamia Millia Islamia.

While the police’s act of filing charge sheets against conspirators (if they come out to be so) is not wrong, why isn’t there any charges on people who instigated the riots in real sense. Apart from this, people who have faced real struggles amid the pandemic, whose families deserve to get some compensation are likely to be denied so, since the government needs data to make anything accountable and accessible, and this time, they didn’t care to collect that data. 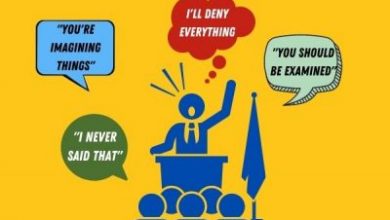 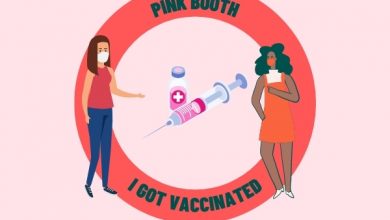 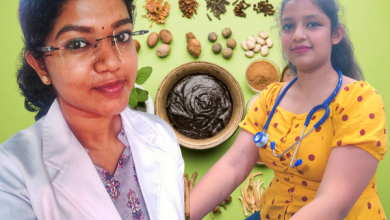 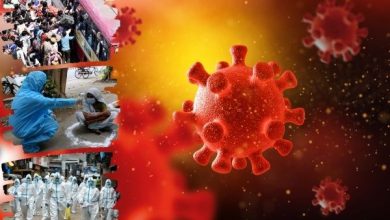 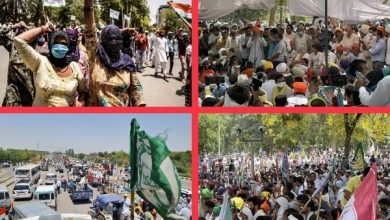 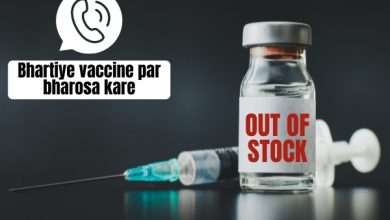 Dear Caller Tune, we are not getting COVID vaccine slot, stop asking us to get vaccinated