Your ex moved on without you but with someone else and you are still carrying your ‘EX’cess baggage with you all the time.

Have you ever thought why?

It’s always hard to hear when your ex gets married to someone else because you weren’t expecting it obviously and you’ve spent a beautiful and significant part of yourself with that person who may now be a stranger to you and /will be sharing himself/ herself with another person altogether.

But some of us learn to deal with it over time and some struggle but they should understand that it’s not the end of the world because the pain is temporary, but the relief is permanent 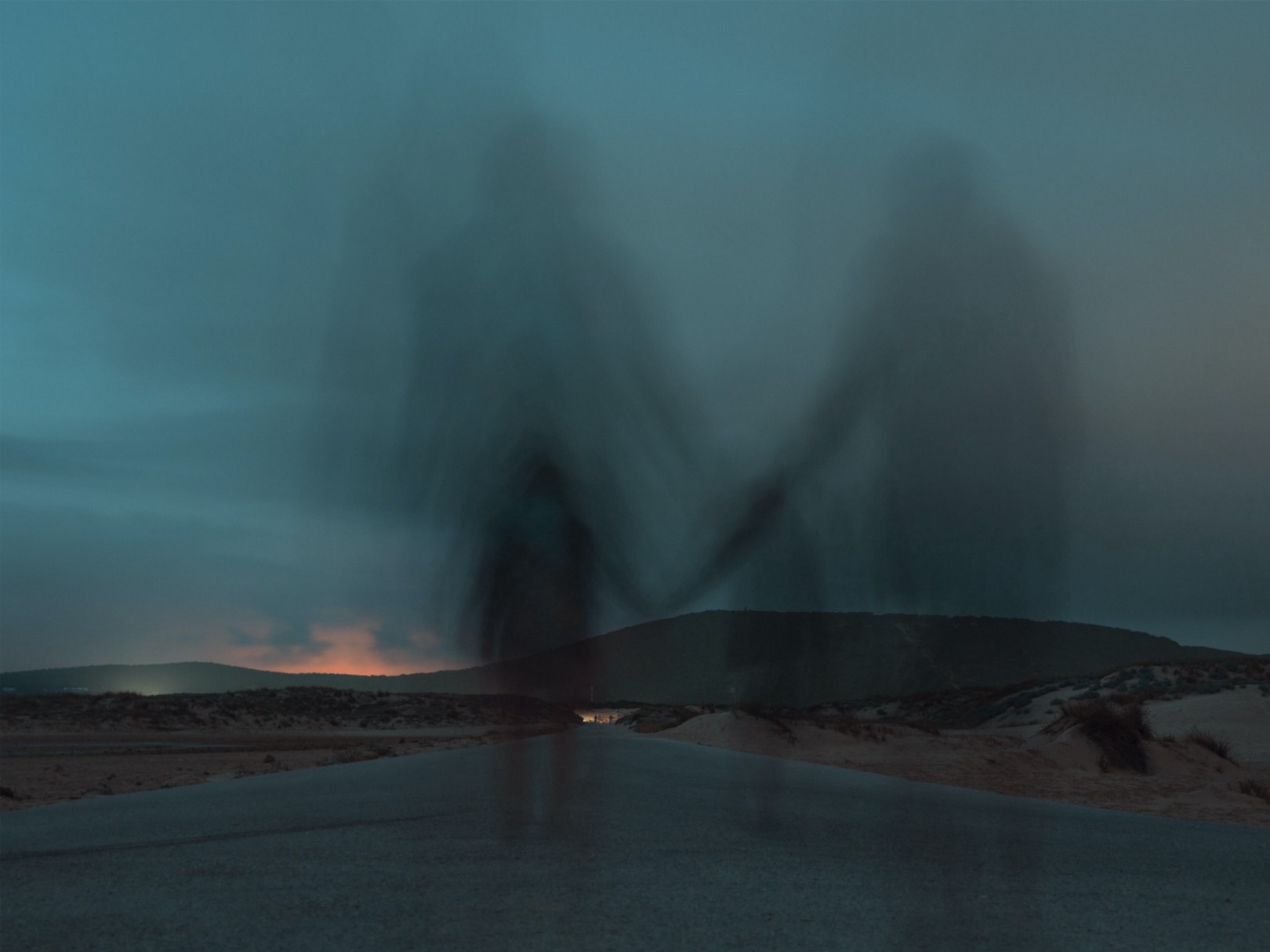 Read More: Indian Men on the Internet revealed small Gestures Made by women that melted their hearts!

Read on to find several phases that you go through after finding that your ex is getting married to someone else as it may help you cope with the news in the best way possible:

Read a report by lovepanky here.

5 ways to increase your Concentration 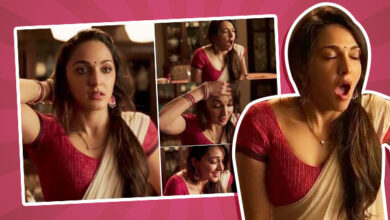 Self-Pleasure Shouldn’t be a Pressure, 10 tips for people with vulvas