Ruby Rai, the topper of Bihar State Board had been put into a Re-test zone to check out how much the flying numbers in marksheet are true. She scored 444 out of 500 in Political Science.

Rai knows political science is all about cooking and nothing else when asked about the subject. FIR was filed against Ruby and other toppers who seem doubtful for the title, Rahul Kumar and Sourabh Shrestha. 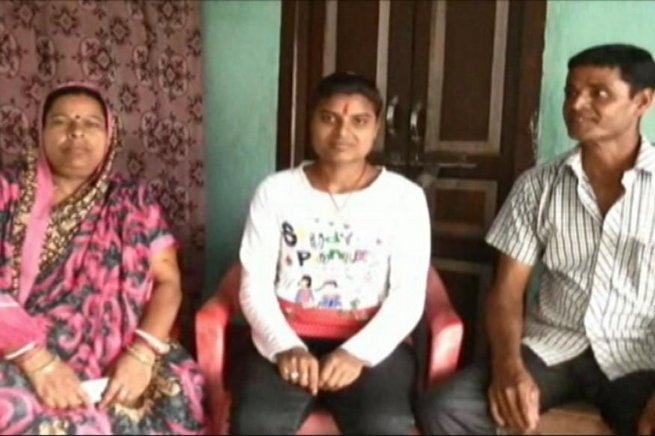 The Re-Test asked Ruby to write an essay on Tulsidas, the famous poet. She ended up her answer with not even a line, “Tulsidas ji, pranam”.

The answer of the Topper was hilarious, wasn’t it?

When Ruby was interrogated of getting pretty marks, she reasoned that exams conducted 3 months ago and this is why everything has flown out of her mind. Although she initiated the classes study 2 years before.

After this, Ruby and other toppers, who failed in clearing this re-test were arrested and a non-bailable warrant was issued by the Patna court.

Have a news story, an interesting write-up or simply a suggestion? Write to us at
info@oneworldnews.in
Tags
Bihar boards education exam featuredhomeews School

Your dress can make a big difference!

Monsoon to soon hit the capital