Nintendo has screened the first play of the new series of Japanese game designers, Shigeru Miyamoto and Takashi Tezuka, The Legend of Zelda, a high-fantasy action-adventure video game series.

One of the most famous firm’s franchises of Japan, Zelda, in a way breathes a new life into Nintendo Co. Ltd., a Japanese multinational consumer electronics and software company. 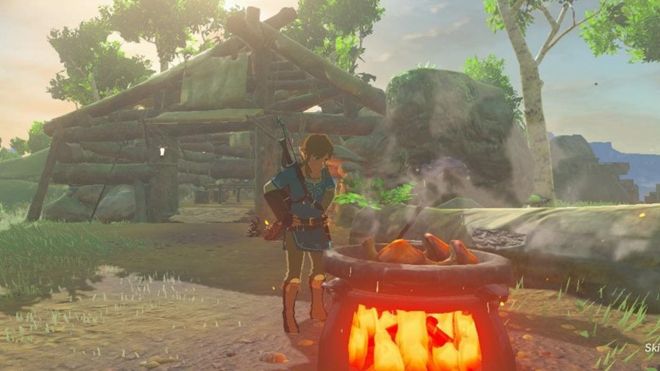 The Legend of Zelda

After the previous 18 series, main character of The Legend of Zelda has become wider to interact with its open-world environment by inviting with wider hands.

Technology was more focused to be improved this time rather than magical effects by the firm.

“This is a vital game for Nintendo,” said Chris Dring, editor of the games industry news site

Have a news story, an interesting write-up or simply a suggestion? Write to us at
info@oneworldnews.in
Tags
featuredhomeews games Technology

Did you know about these fake universities in India?