An innocent man was recently freed after being in jail for 20 years for a crime he did not commit. What does this wrongful conviction mean to do to his life?

“[B]etter that ten guilty persons escape than that one innocent suffer.” -William Blackstone, an English Jurist

Vishnu Tiwari was a 23-year-old when he was convicted of rape. He did not have the means to good legal counsel and he suffered because of it.

20 years in prison and being wrongfully convicted took away his family from him and his freedom.

This incident has put a major question on our Criminal Justice System and how it functions. It makes us question the very foundation of our justice system and ask if our system is flawed and how do we begin to repair it?

Being in jail for two decades for a crime that he did not commit is a major violation of human rights and our basic fundamental rights.

Wrongful convictions not only spoil the lives of the people but also that of their families. There is no returning back once a person has been wrongfully convicted because we live in a society that will not accept them back. Getting jobs becomes difficult and their life is no longer the same.

Our Constitution and Our Rights

Our Constitution is a document that guarantees us certain rights that are fundamental to our existence. It ensures that our interests are protected and we live a life with dignity and with basic human rights. These fundamental rights also protect us against the actions of the State and it is imperative that we be aware of these rights.

Article 21 of Our Constitution reads “No person shall be deprived of his life or personal liberty except according to a procedure established by law.”

This article is the very essence of our being and something that was grossly violated in the case of Vishnu. Article 21 not only guarantees us the right to life, but also the right to personal liberty.

The “Right to life” does not just mean animal existence, but includes a much wider connotation of life with dignity, right to livelihood, right to privacy, right to health and others which make the existence of a man respectful, meaningful and complete.

In the landmark case of Maneka Gandhi v. Union of India, the apex court said that “the right to live is not merely a physical right but includes within its ambit the right to live with human dignity.”

The basic rights of a prisoner

The idea of imprisonment as a form of punishment is the taking away of a person’s liberty. Imprisonment is seen as a form of incapacitation that restricts the movement of the criminal and hence, gives him or her no agency to commit a crime and also deter the person.

However, even a prisoner who is convicted of a crime has basic human rights. The most important of that being the Right to Free Legal Aid and the Right to Appeal. It was also the lack of good legal counsel that led to Vishnu being wrongfully convicted and being in jail for two decades!

In M.H. Hoskot v. the State of Maharashtra, the Supreme Court said “This right to free legal aid is the duty of the government and is an implicit aspect of Article 21 in ensuring fairness and reasonableness; this cannot be termed as government charity.”

Free legal aid which was initially a DPSP (Directive Principle of State Policy), article 39 A was later incorporated into Article 21 of the Constitution as a Fundamental Right.

Once a person has been convicted, he or she has the right to appeal this judgement. For this purpose, the Indian Government had enacted the National Legal Services Authority in, 1987 which allows for those with no means to get legal aid. Convicted prisoners can get free legal counselling that will also help them in appealing their case.

The Allahabad High Court while listening to the case had observed that “the medical evidence goes to show that the doctor did not find any sperm. The doctor categorically opined that no signs of forcible sexual intercourse were found. This was also based on the finding that there were no internal injuries on the lady…”.

It was also observed that there were certain lacunas with the filing of the FIR in the first place and it was a case of a false rape accusation.

The case of Vishnu is not the first case of a wrongful conviction on false allegations, lack of proper investigation and violation of basic rights of an accused.

In 2018, two men from Madhya Pradesh were finally let go in a case of abduction where they were wrongfully accused and imprisoned for 12 years. The Madhya Pradesh High Court also provided compensation for the same.

In 2009, a man by the name of Gopal Shete was wrongfully convicted of rape. He was finally acquitted in 2015, after having served 7 years in jail.

All these drawbacks in the system lead us to the conclusion that there is an active need to bring immediate reformation to our system.

The Criminal Justice System needs to strengthen all it pillar- be it the police, the judiciary or the penal system. The investigation has to improve, the laws need to be enforced properly and the judiciary should play a much active role. There should be frequent checks for appealed cases and the jail authority should actively seek commutations of sentences for those who have been imprisoned for long.

Overall, every leg of the Criminal Justice System should unite to ensure that no innocent has to suffer because of the flaws of our system.

5 Affordable and Healthy Seeds for your everyday diet 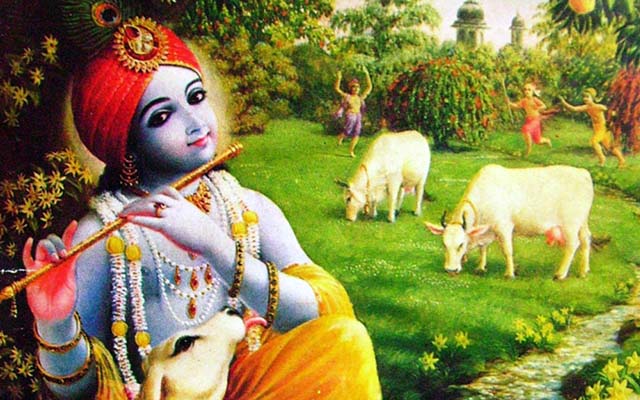 Janmashtami 2022: Lessons by Lord Krishna to cope with ‘Difficult Times’ 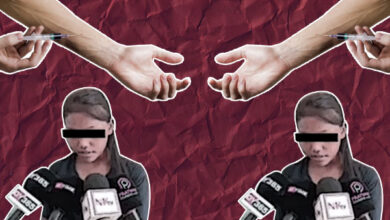