Highlights hide
1 World Suicide Prevention Day 2022: Where does India stand?
1.1 When did it start?
1.2 Creating hope through action
1.3 Why is hope significant?

World Suicide Prevention Day 2022: As per the data of the World Health Organization, over 7,00,000 people die by suicide yearly. This means that every 40 seconds, one person ends their life. As per a study, every person who dies by suicide may have attempted suicide at least 20 times before succeeding.

In 2019, apart from high-income countries, lower- and middle-income countries contributed 77% to global suicides. It is the fourth leading cause of death among teenagers aged between 15-19. Therefore, World Suicide Prevention Day is observed every year on September 10.

When did it start?

Drawing the world’s attention to such a crucial issue every year, World Suicide Prevention Day is observed on September 10. On September 10, 2003, in Stockholm, Sweden, the international association for suicide prevention teamed up with the World Health Organisation. They planned to create a day dedicated to ensuring that ‘Suicides are Preventable.’ The goal was to shine a light on the problem around the world. And hope to reach out to these people before it is too late.

The first year was a success, and in 2004, WHO formally agreed to co-sponsor the event again. And also made it an annually recognized day. World Suicide Prevention Day is currently observed in over 60 countries with hundreds of events worldwide.

In 2016, WSPD (World Suicide Prevention Day) launched a two-toned ribbon to raise even more awareness. The yellow and orange colour represents a candle flame. This symbol is often seen in events trying to create awareness about suicide prevention. The ribbon was even added as a twitter emoticon for #WorldSuicidePreventionDay in 2018. This hashtag will be back again this year. It is also available in 16 different languages. 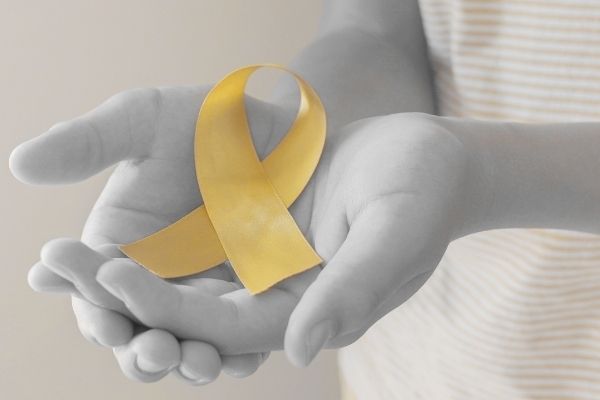 Each year WSPD has a theme. However, the theme from 2021 to 2023 is “Creating hope through action.” The theme is chosen so all feel supported, equipped, and inspired. As per the reports of PubMed Central (PMC), the suicidal tendency is directly linked to mental health. After corona wreaked havoc across the globe, mental health problems became even more of a concern. There are various physiological implications of quarantines, social distancing, and other restrictions.

The local organization will honour that theme with several different events and fundraisers.

The International Association for Suicide Prevention informed on their website about three groups that would play a vital role in preventing suicide.

Why is hope significant?

Psychology researchers say that hope is the single most important feeling we can have and is necessary for our mental health. People found their hopes tested as they struggled to make their dreams a reality, especially during a pandemic.

Hope is the awareness that goals can be achieved. Goals give people momentum to keep living. It is different from wishful thinking. Hope sees the real and complex obstacles on the path to reaching goals, but it motivates us to stick around.

If you are struggling or wish to sparkle hope of living in someone’s life, don’t be the cause be the hope.