Prime Minister of India while announcing the lockdown said that the if we don’t impose 21-days lockdown and the country will go 21 years back. He said it because COVID-19 could kill millions of people in the country. However, the country-wise lockdown has its own repercussions.

Most of the factories and companies are shut hence, leading to massive job losses of daily wage workers. Nobody is going outside their homes, affecting the business of many small goods and service providers.

Recently, United Nation trade report suggested that the world economy will go into recession this year with a predicted loss of trillions of dollars of global income due to the COVID-19 pandemic. It also said that the recession will create big problems for developing countries with the likely exception of China and India.

The UN also called for USD 2.5 trillion rescue package for these nations as two-thirds of the world’s population living in developing countries are facing massive economic damage from the deadly outbreak.

World recession not to hurt India

The analysis by United Nation Conference on Trade and Development (UNCTAD), didn’t talk about the reasons why the world economy recession will not affect India.

India’s economy strongly survives on the demands caused by the people within the country and not on the capital generated by export. The share of export to India’s economy for FY 2018-19 stood at just 11 per cent. It was 15 per cent in 2014 when PM Modi took charge. The world recession may not cause many problems for India, but the country-wise lockdown will surely hit our economy badly.

Read more: When and how India should lift the coronavirus lockdown in the country?

International Labour Organization report said that the COVID-19 crisis has the potential to push down 40 crores informal sector workers in India deeper into poverty due to the lockdown and other containment measures.

Fitch Ratings have predicted has India’s growth rate for the current financial year will be mere 2.0 per cent. If it happens, it would be the least growth rate in the last 30 years. Earlier, it predicted that India will grow at 5.1 per cent but the coronavirus halt has brought down the predictions to more than half.

Moody’s Investors Service also made a sharp cut in India’s GDP growth rate for the FY 2019-20 to 2.5 per cent from 5.3 per cent. It said that the lockdown will result in sharp loss in incomes and further weigh on domestic demand and the pace of recovery. 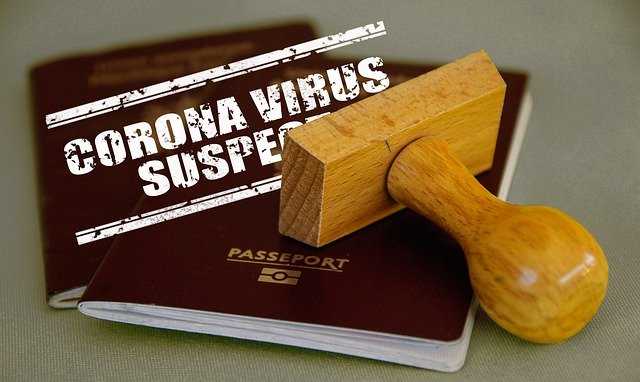 Coronavirus will hit hard this sector even after the choas is over! Let us face reality 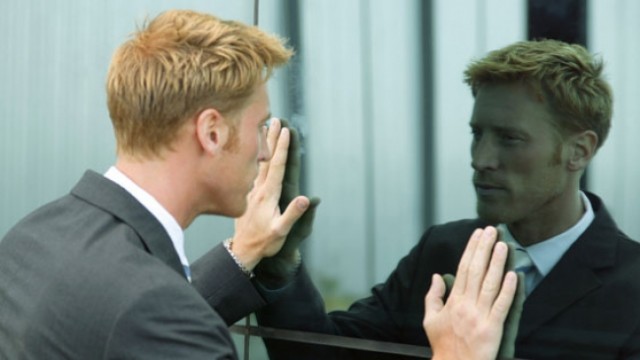 9 hard-hitting questions we need to ask ourselves during pandemic, because now is the time 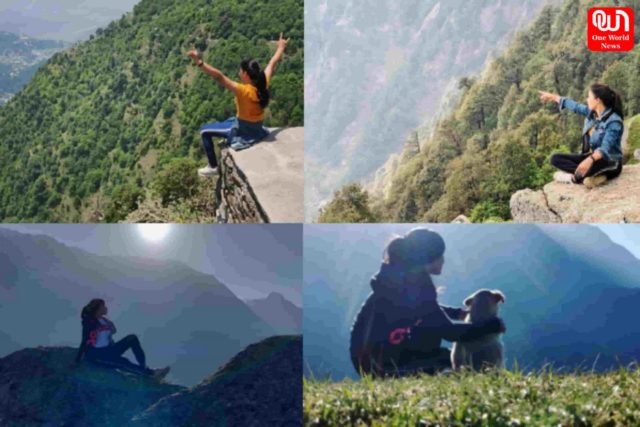 coronavirus lockdown – This lockdown is not actually a lockdown!! 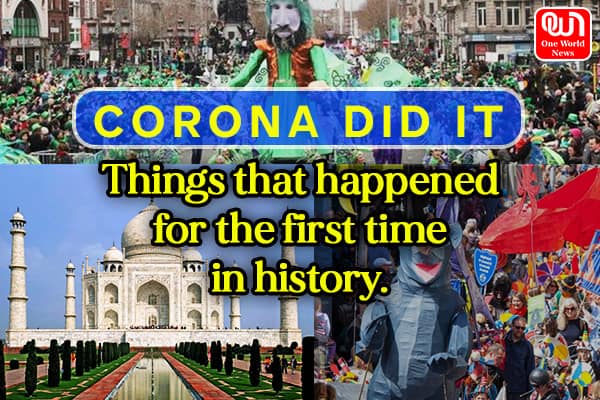 Corona did it: Historic Things that happened due to COVID-19 outbreak! 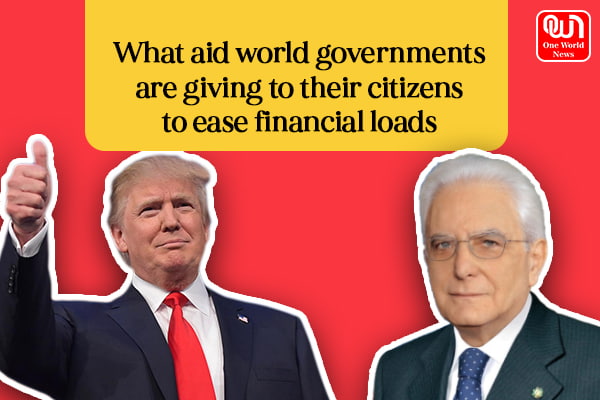 What aid governments all across the world are giving to their citizens to ease financial loads? 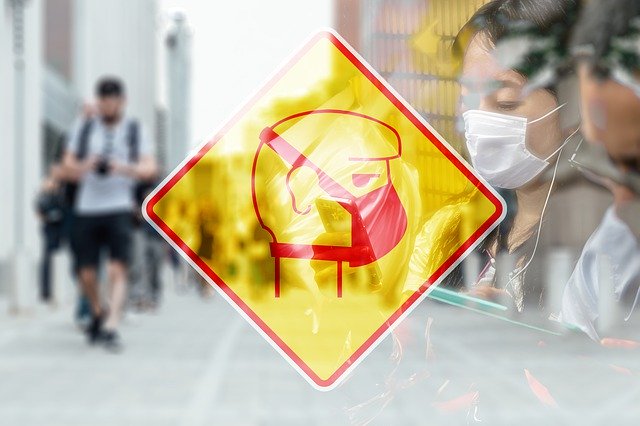