The World is celebrating World Bicycle Day and we are happy that UNGA (United Nation General Assembly) has declared a dedicated day to Bicycles. UNGC declared June 3 as the World Bicycle Day in April 2018. It is a day to celebrate the uniqueness, versatility and the longevity of the bicycle. They are simple, affordable, environment-friendly, health-friendly, and reliable.

World Cycle Day is meant to be a holiday for everyone

It is a global holiday which is meant to be entertained by everyone in the world despite the caste, religion, race, nationality, age, gender, ethnicity, and creed.  However, it is a holiday only on paper as we can’t see any holiday today in India. If you have your holiday today we are jealous of you.

It is sometimes associated with promoting a healthy lifestyle for people suffering from Type 1 and Type 2 Diabetes. In a country like India where it is a struggle to reach office, school or college on time due to heavy traffic, the bicycle could be a game changer for us. 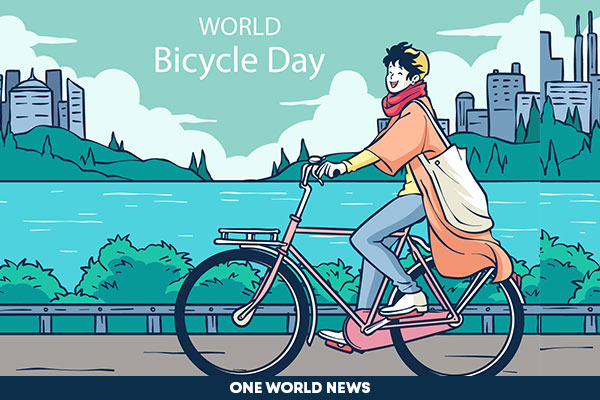 Riding a bicycle is not seen as a respectable medium of travel in our country.

Riding a bicycle is not seen as a respectable medium in our country. People associate this medium of travel mostly to those who cannot afford any other medium. We need to change the way we see things and bring the practice of bicycles to our lifestyle. Nobody degrades the Prime Minister of the Netherlands when he rides to the office on Bicycle. However, we will need infrastructure to ride bicycles as we don’t have dedicated cycle lanes all over the country. European countries like Copenhagen, Netherlands, Amsterdam use the cycle to ride to the office.

Read more: World Population Day: What does it mean to be an over populous country?

Chasing Change in Life? Hold On! You'll Regret If You Unread it