Is it really difficult to work with a female boss? Let’s take a look at statistics

As per the data served by the Government of India, approximately 312 million people are working as main employees and 88 million as marginal employees. As per the survey of Forbes India, females hold 17 % of the board positions but 11% are in leadership roles.

This means that women are still deprived of holding higher positions. What could be the reasons behind it? Are they not capable enough or they do not want to scale their positions?

Apart from knowing the assigned task, there are certain qualities that a boss should have within. Some qualities include he should be supportive, motivate his juniors, recognize the efforts of his subordinates and give them the credit for their work. But various female bosses possess the same quality. So, there is no harm in replacing him, his with she & her.

Still, there are a majority of people who think it is tough to work with female bosses. Do you agree with this?

A study shows women prefer male bosses to work with. So, where does this feeling come from? Let us have a look.

Females are bitchy – Which is a Big No

At a glance, the queen bee formula seems to reinforce here that women are naturally vicious. And this is definitely not true. Instead, bitching is a by-product of a normal workplace. Few conditions create these toxic attitudes.

Some women disparage each other because they believe in negative ideas about their own gender.

System justification is a physiological process in which oppressed groups struggle to make sense of this unfair world. 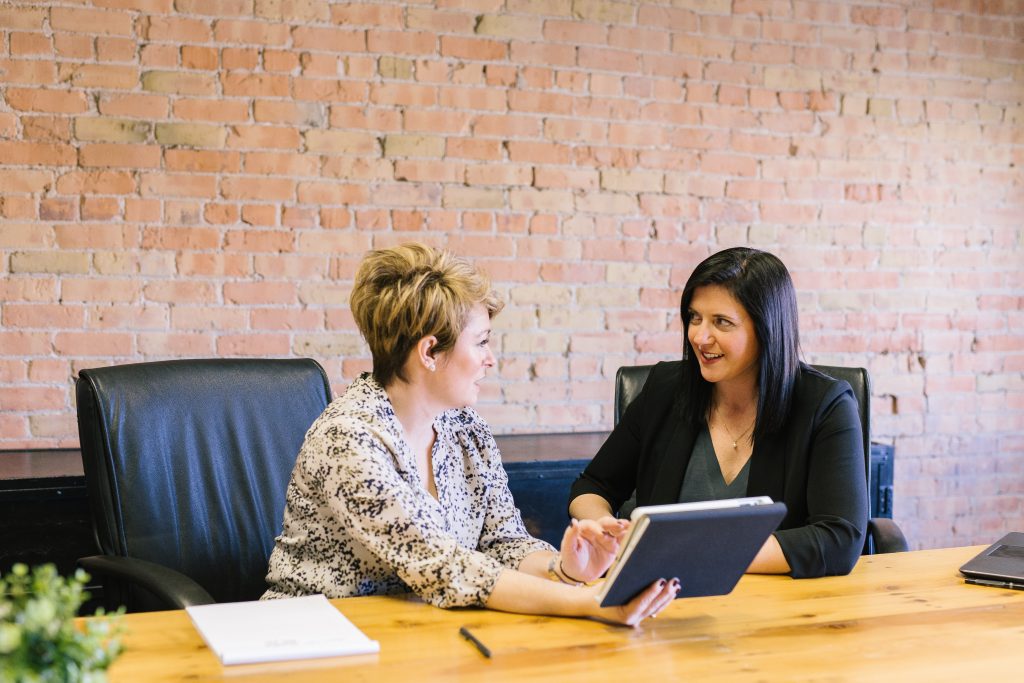 Whereas, in films with the all-female employee, women were more supportive of each other. This dynamic is known as tokenism.

Feeling like a token can lead to another physiological phenomenon known as favouritism threat. Women are concerned that they will be considered biased if they help one another. A study shows that women are reluctant to recruit other women. This is because they think that the only way to get ahead is to distance themselves from other women. They try to blend in with men. And once they try to fit in the shoes of men, they develop a whole new set of biases.

Male bosses are expected to be frank and female bosses are supposed to soften their language or always act like team players. Because of that, some academics have argued that workers do not respect their female bosses as much as male ones. Hence, leading to a vicious cycle of bosses treating their employees.

In the end, the root of the cause is the same problem. When the path of success is too narrow for women, they feel that they can barely squeeze through themselves.

So, how can we fix this? 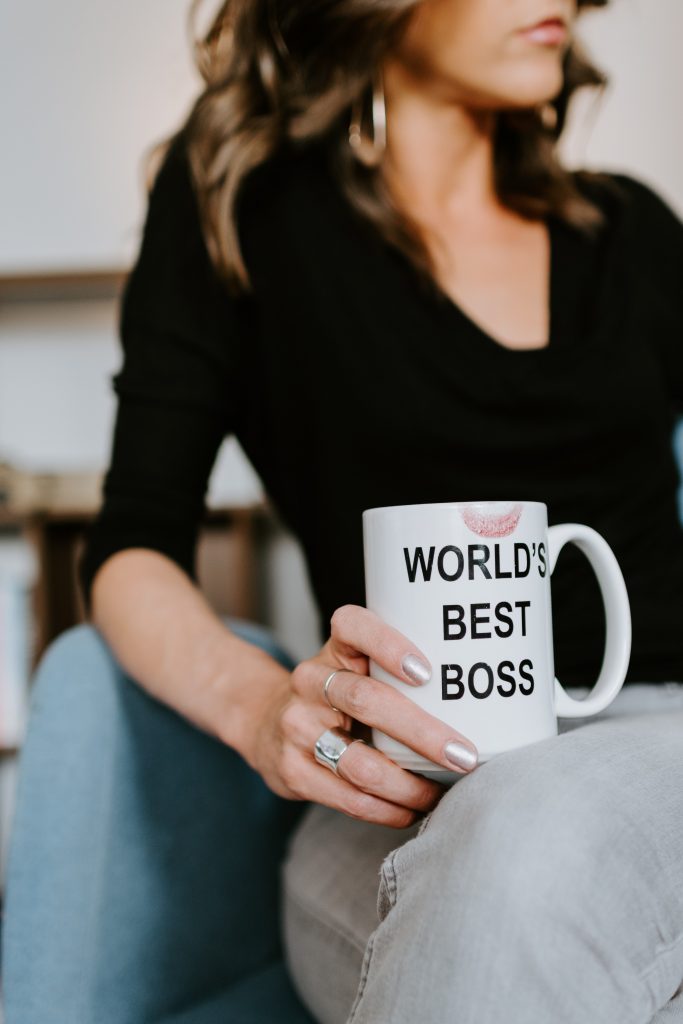 We could make it easier for a female to break through to the top. So, they don’t feel threatened. We can recognize our biases so that we can tell the difference between a queen bee and just a tough boss.

Tell us your story. What you prefer to work with, a female boss or a male bossy. Have you ever felt bullied by a boss at the office?

Positive Ways to deal with Hairloss!