Women in the early vedic period had enjoyed greater freedom, right to education and liberty to choose their partner

“Women in the early vedic period had enjoyed greater freedom than in later India. She had more to say in the choice of her mate than the forms of marriage might suggest. She appeared freely at feasts and dances, and joined with men in religious sacrifice. She could study, and like Gargi, engage in philosophical disputation. If she was left a widow there were no restrictions upon her remarriage.”

(Story of Civilization: Our Oriental Heritage – By Will Durant MJF Books, 1935)

The early Hindu Vedic period uniformly represents both masculine and feminine energy. Whereas Shiv Puran and Vishnu Puran show Shiv and Vishnu as the ultimate being, the Devi-Sukta of Rigveda and Devi Bhagwat portray the Adi-Shakti as the creator and center of the cosmos and all beings. It is not deniable that women in the early vedic period had enjoyed freedom, right to education, liberty to choose their partner or remain unmarried, and an equal position to men.

There were many instances mentioned in the Hindu epics where women were represented as powerful, wise, and equal as men. Many online sites claim that women were not allowed to read the Vedas and did not enjoy equal opportunities as men, however, the portrayal of women in the Hindu epics shows a different story.

Undoubtedly, the Hindu texts show a mix of characters of women, but calling it a regressive and an orthhodox patriarchal society might not be fair. Here, I’m not trying to deny the existence of a patriarchal society, but I am trying to show the other side of the coin. The evidence indicates that women in the early vedic period played an important role in both mythological epics and society. Women, in the Vedas, were portrayed as students, gurus, sages, scholars, goddesses and the cosmic energy.

For any instance, nothing is found in the Vedas that is against the rights of women’s education. Women not only were allowed to read the Vedas, but to compose the Vedas too. Gargi, an ancient Hindu philosopher, composed several hymns in Rigveda, not only this, her philosophical views can be found in the Chandogya Upanishad. There were several Brahmavadinis (women philosophers), such as Gosha, Apala, Lopamudra, Maitreyi, Gargi, Indrani, Mudgalini and Vishvara, who composed hymns in Rigveda. Women, in Rigveda, were mentioned to have participated in art, music, dance, martial pursuits, and even military.

{O Learned woman, as a river breaks away the mightiest of hills and rocks, so the wise, enlightened woman destroys ignorance and misperceptions through her intellect. May we honour our women through politeness and noble actions.} Rigveda 6.61.2

None of the four Vedas seem opposed to women’s freedom or education, instead, women in the vedic period were encouraged to follow the path of brahmacharya and become scholarly. The Atharveda states that a woman must follow Brahmacharya and then obtain a suitable husband. 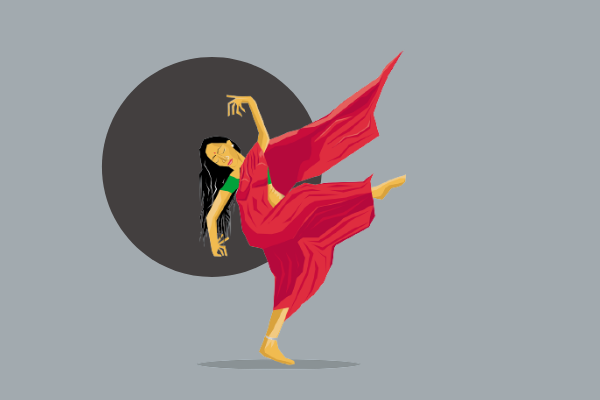 The Vedas had a positive approach towards womanhood. Women, in the form of a mother, wife or daughter, had enjoyed an equal and dignified position in the ancient Vedic period. Shakuntala Rao Shastri in her book – WOMEN IN THE VEDIC AGE writes:

“The womanhood in the Vedic period had its heights and depths, its brighter and darker spots.Woman was regarded with respect in every sphere of life, and she was not a subject to merciless laws of an unsympathetic society. Even though she overstepped moral laws, she was judged with sympathy. There was no discrimination between male and female in the anger of Gods.”

Rise, come unto the world of life, O woman: come, he is lifeless by whose side thou liest. Wifehood with this thy husband was thy portion, who took thy hand and wooed thee as a lover. {Rigveda 10.18.8} *translation by Ralph T.H. Griffith, [1896]

Snippet from Women In The Vedic Age by Shakuntala Rao Shastri

The Vedas were not in the favour of either child marriage or Sati practice, in fact, they were quite gender neutral in nature. Vedas also declare wives as joint owners of properties along with the husbands. The Vedic society had set equal social rights for both men and women in the terms of education, property, and social grounds. Several hymns indicate that women had an important role in the household economy. 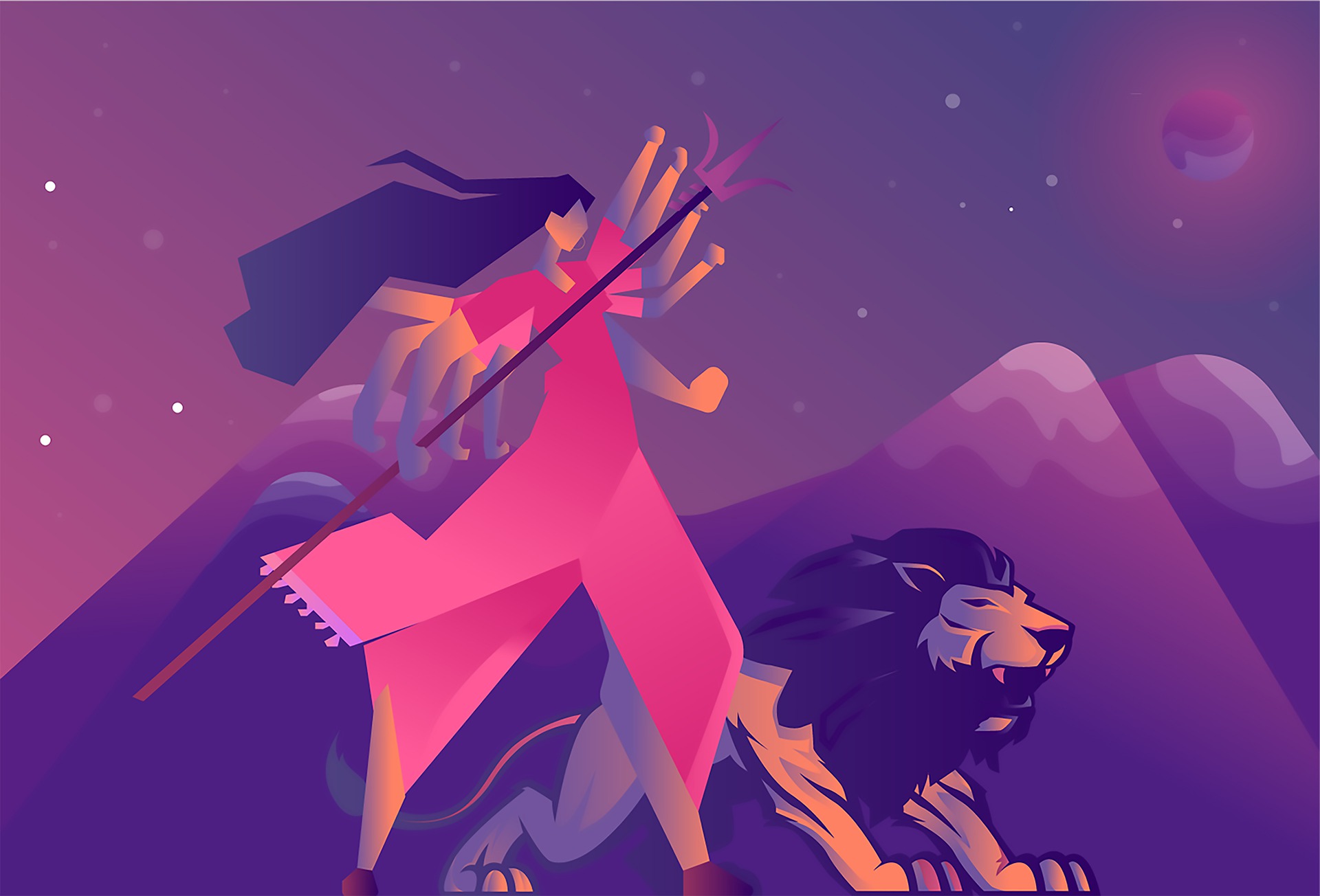 “The wife who always stays with you, under any circumstances, who is the processor of properties, companion, serviceable, avail every comfort to us. She is not rigid but free to express her desires. That’s why a lascivious wife urges her husband to touch her everywhere and not to misunderstand her. As she is also driven by lust and filled with desires. ” {Rigveda 1.126.6-7} *translation by Dr.Reena Kapoor (Women in Rig Veda – Lesson drawn for Modern Women)

The Status Of A Women In The Form Of Wife, Daughter, And Mother

Whatever wealth, O Yudhishthir, the wife may acquire by gift from her father, should be taken (after her death) by her daughter, for the daughter is like the son. The daughter, 0 king, has been ordained in the scriptures to be equal to the son, O delighter of the Kurus.{ Mahabharat 13.47.25-26} *translation by Stephen N Hay and William Theodore De Bary (1988)

Read more: Happy 2022! 7 Good News You Should Not Miss Today

The role of women is portrayed as a mix in nature in the later Hindu texts, however, a woman in a form of wife, daughter and mother always provided with an utter respect. The wifehold in the Vedas is described with different words and meanings. Shakuntala Rao Shastri writes that a wife was honoured and looked upon as a guardian of all the family members. The household charge was transferred to her to look after the wealth and the happiness of the house.

Snippet from Women In The Vedic Age

The mother has always been given the highest honour and status in all the Hindu textbooks. The mother is considered as the greatest guru and equal to the goddess, and she must be worshiped along with the deity.

While modern history claims that Savitribai Phule was the first female teacher of India, the earlier evidence leads us to a deeper history of women’s education in the country. Women’s rights to education are as old as over 3000 BC in India, and there is several evidence to support this claim. 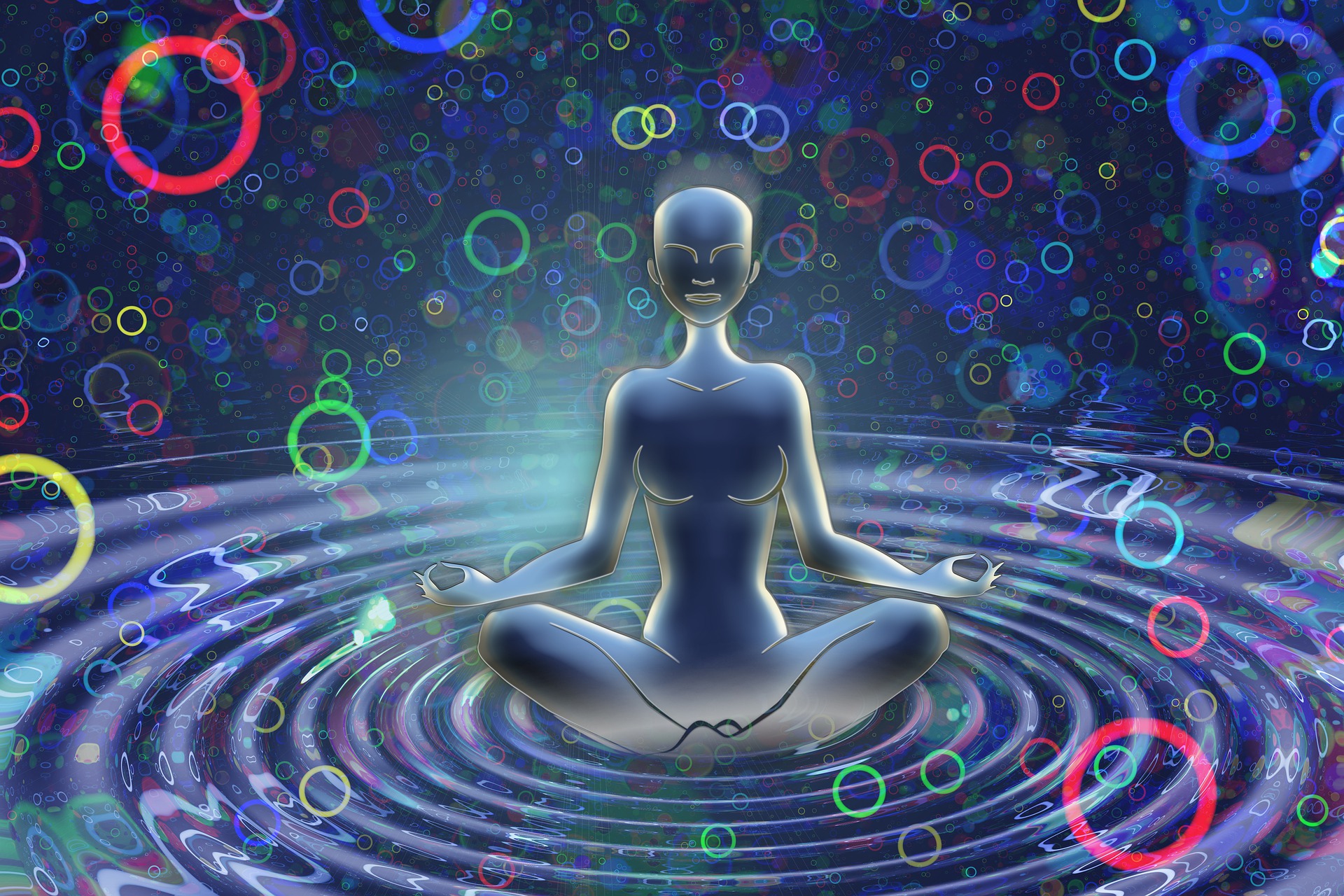 “Women were held in higher respect in India than in other ancient countries, and the Epics and old literature of India assign a higher position to them than the epics and literature of ancient Greece. Hindu women enjoyed some rights of property from the Vedic Age, took a share in social and religious rites and were sometimes distinguished by their learning. The absolute seclusion of women in India was unknown in ancient times.”

(The Civilization of India-By R.C. Dutt)

Gargi was amongst the most notable women scholars along with Lopamudra, Ghosha, Indira, and Maitreyi. The Hindu textbooks also indicate several notable women with the greatest knowledge of Vedas, music and dance, such as Saraswati, wife of scholar Mandan Mishra, who acted as a judge in a philosophical debate between Mandan Mishra and Adi Shankaracharya.

Read more: What are The Challenges Associated with Business Loan Eligibility in India?

Vidyottamā was another notable woman in the HIndu epics, who is known for her great wisdom and being excelled in arts, including dance and music. It is said that she completed some major work of Kalidas that were left incomplete after Kalidas’s death, which includes Raghuvansha and Kumarasambhava.

The adi-shakti is considered as the center of the cosmic web. The trimurti (Brahma, Vishnu, Mahesh) get their energy from the adi-shakti and are powerless without the feminine energy – Shakti. The Ardhanarishvara form of Shiva and Shakti demonstrates an equal status and bond of both feminine and musculine energy, that is called inseparable. The Devi Skuta of Rigveda (10.125.4) declares Shakti as the essence of the universe.

The Vedic teachings provided women with their rights and an equal status in the society. Somewhere in the midst of our history, we have lost the teachings and essence of the Vedic literature. Brining the Vedic teachings into a modern society might help us to lead towards a more gender neutral future. 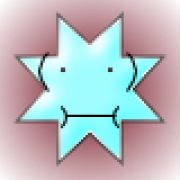 What are The Challenges Associated with Business Loan Eligibility in India?

Chop-Off Locks For An Altogether Different Vibe! Which Hair Trend You Are Wearing in 2022? 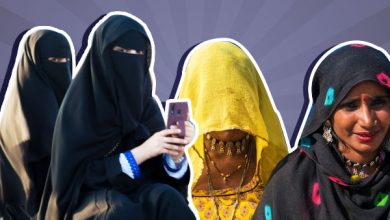