Yuvika Chaudhary called out for using casteist slur in her makeup video and others, a Weekly Wrap of Women in News Last Week

As the number of cases and the positivity rate has declined gradually, the states have started the unlock process in some areas. However, the government kept extending the restrictions every week, hoping to break the chain of infection as hospitals reeled under a massive surge of cases and shortage of oxygen and essential drugs.  Some women have topped the news last week. And amid the crisis, some women made it to the news last week. Women from health, entertainment, and media all have found names in last week’s news. So, like every week, here’s a collection of news on women last week, and surely Yuvika Chaudhary dominated the headlines. 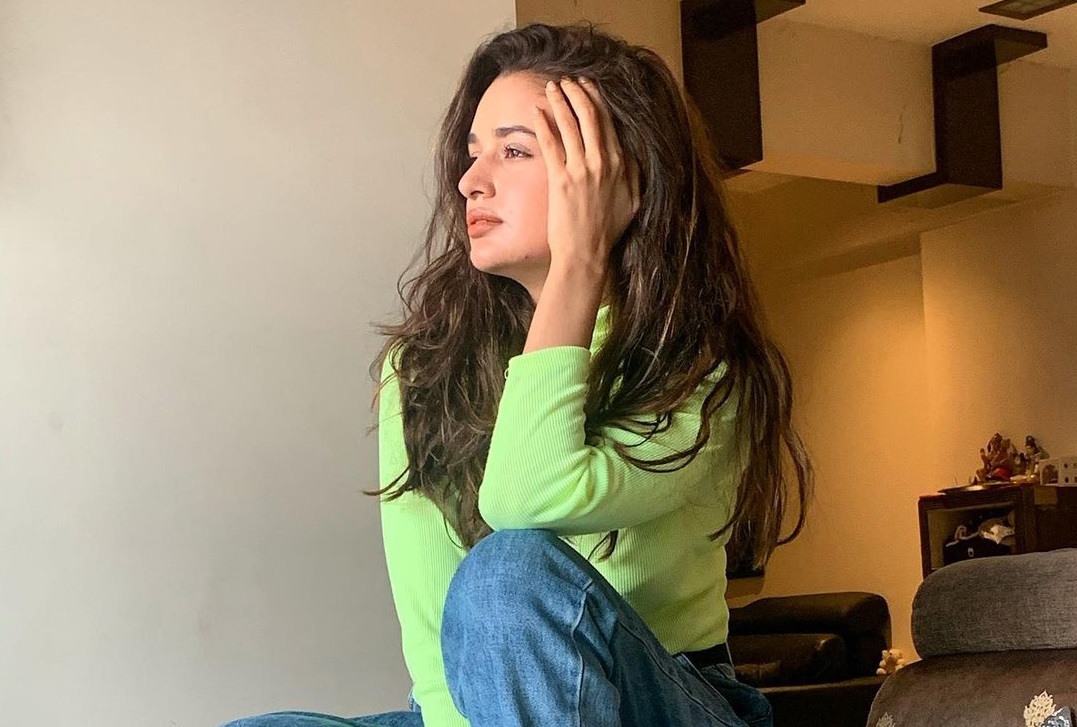 Yuvika Chaudhary called out for using casteist slur in her video

After Munmunn Dutta, Yuvika was seen using casteist slur in her video. Yuvika Chaudhary is a Television and Film actor. She appeared in Big boss and also acted in few films like Om Shanti Om, Toh Baat Pakki and Veere ki Wedding. Recently, in a video that has since gone viral, Yuvika Chaudhary can be heard using the word that is derogatory to a section of the society. After the outrage, she apologised by sharing a statement and later a video on her social media profiles. But apologies don’t go well with certain sections of society. Yuvika Chaudhary has been booked by the Haryana Police on a complaint by a Dalit rights activist. 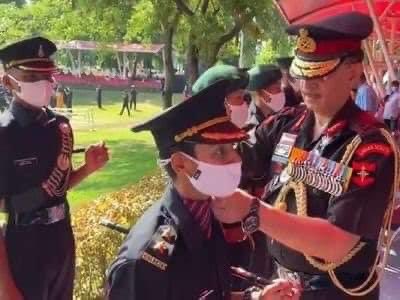 The wife of Indian Army officer, Major Vibhuti Shankar Dhoundiyal, who was killed fighting terrorists in Pulwama in February 2019, has joined the Indian Army. Nitika Kaul passed out from the Officer’s Training Academy in Chennai, Tamil Nadu and is now commissioned as a Lieutenant in the Indian Army. After her husband’s death, Nitika Kaul cleared the Short Service Commission Examination and started her training. The couple got married in 2018. Nitika has left her corporate job and joined the army as a tribute to her late husband.

Read More: Use or not to use Vaginal Hygiene Products: Expert Advice 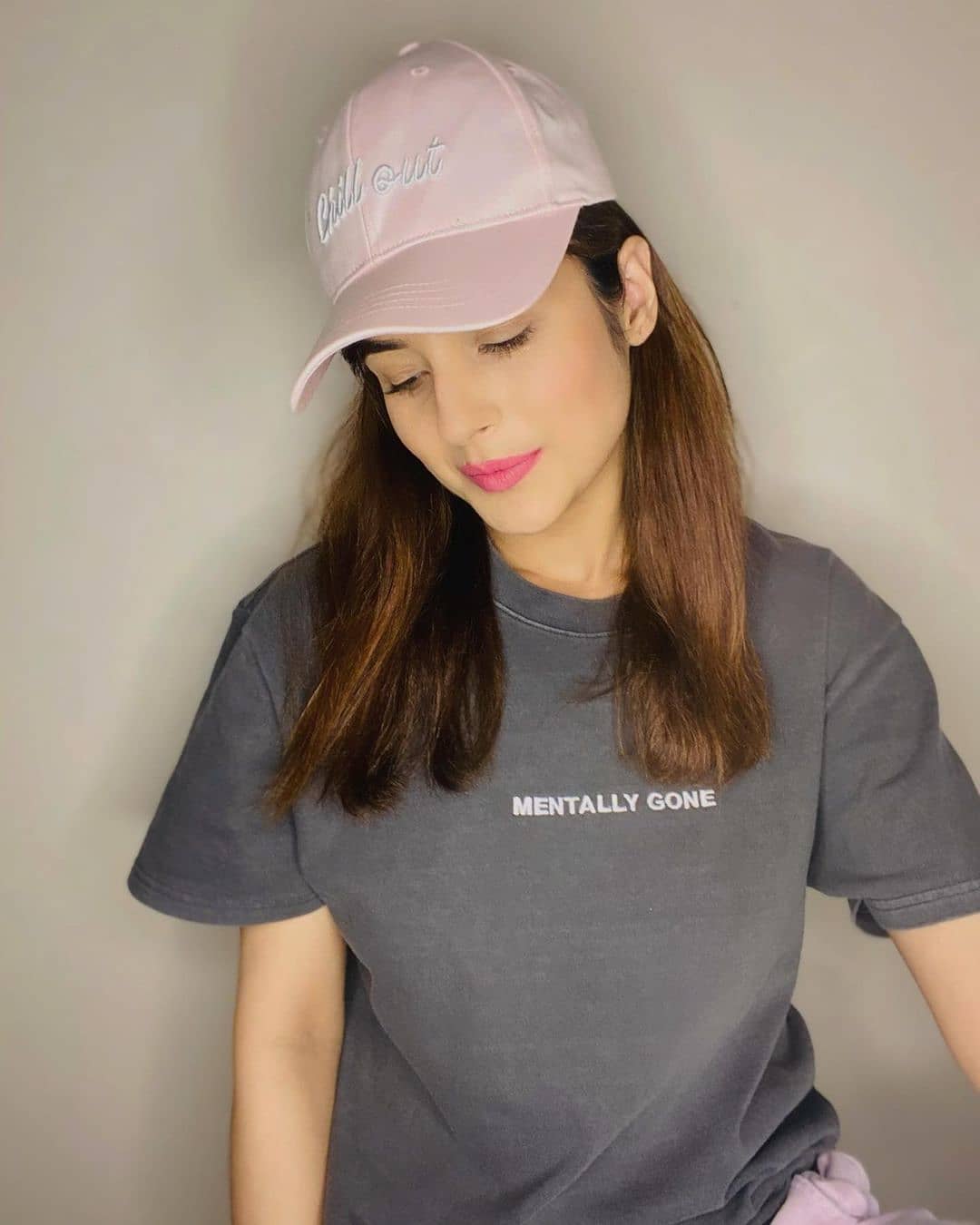 Shehnaaz has now become Chandigarh Times Most Desirable Woman of 2020. She thanked her fans on Twitter. She wrote, “Thank you for making me Chandigarh’s most desirable woman of 2020.. This is truly and solely because of the support of you all. A big thank you once again.” She started her career in the entertainment industry through Punjabi music but she got fame in ‘Bigg Boss 13’ and became a national star.

Hindu woman doctor who recited the Islamic prayer for a Muslim patient on the latter’s deathbed at a private hospital in Pattambi in Palakkad. Dr Rekha Krishnan, a Hindu by faith, recited an Islamic prayer, for her patient who was on her deathbed. The patient, who was suffering from Covid pneumonia, was on a ventilator for more than two weeks and her relatives were not allowed in the ICU. ‘Doctor has set a new example for the country and many people praise her for the gesture she has made to a sinking patient in the hospital. 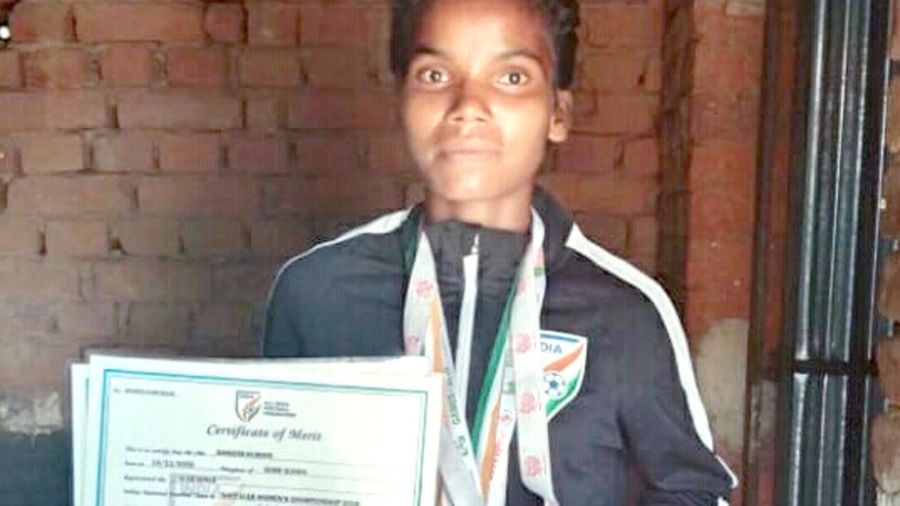 Many such examples will be found in our country. Where some talented people cannot get the position for which they are made, due to lack of money. Such is the story of Sangeeta Soren of Dhanbad, who is leaving football and working on a brick kiln in the absence of money. Jharkhand’s Sangeeta Soren, who played for India at the U17 and U18 level before getting a senior team call-up, has been forced to work as a daily-wage labourer.

She is hoping that the government will help her. Sangeeta Soren was promised help by Chief Minister Hemant Soren last year after a video of her seeking help during the lockdown was widely shared on social media. She didn’t get any help and lastly she chose to work as a daily wage labourer to support her family.

Use or not to use Vaginal Hygiene Products: Expert Advice