It’s 2021, and Racism in India is still persistent as ever. When will it stop?

India is a country with many beautiful aspects. But it also has some not so beautiful sides to it. Social evil like casteism, racism, sexism still exists and is quite prevalent even today. It’s 2021 now, the world is moving forward, but there is still a large faction of the population that finds it difficult to understand that abuse, be it verbal, mental or physical, is NOT OKAY!\

The most recent case of Racism that was in news recently was of the TV host and dancer, Raghav Juyal. The controversy arose when he introduced an Assamese contestant using words like ‘Momo’ and ‘Chinese’.

Ofcourse, this was met with laughter by all present there. But is it something that is funny? Or is it offensive? Making jokes about people’s appearance or their nationality is not funny. Making jokes on things like these is basically insulting their identities.

Many argue that unless that name calling of people of certain communities and areas is okay if done behind their backs. But what they don’t realise is that joking about it creates a mindset that promotes discrimination and racism. And even the most Casual Racism has Real Life Consequences on the affected people. 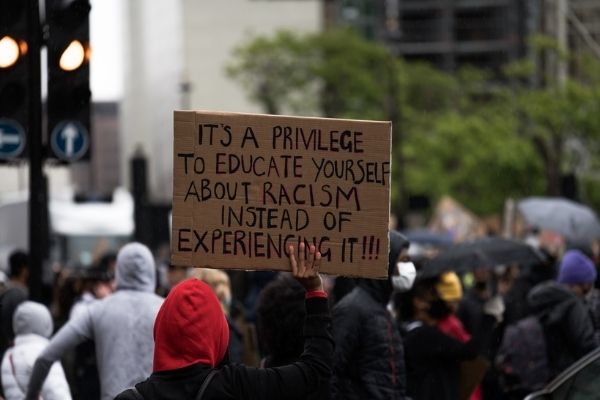 The North-east Indian community is the community subjected to racism the most. They are often called derogatory names. While many think that just calling North-east Indians derogatory names does not cause them harm, this casual racism is what turns into violent consequences for them. This Casual Racism has a tendency to lead to real life problems.

In the past, there have been many incidents where people of certain communities have had to face racism.

According to data based on the World Value Survey which measured the social attitudes of people in various countries, India was ranked among the top four most racist countries, along with Bangladesh, Jordan and Hong Kong.

The cases of violence regarding racism have increased since the pandemic. The North east Indian community was the worst hit amid all these. They had to face backlash from all over the country just because they happen to share facial features with that of people from China.

Many reports have come in indicating violence against the people of Northeast India. One such incident was reported in ‘The Print’, which stated-

“A group of students in Kolkata were allegedly attacked and beaten by their neighbours who demanded they leave the premises.” 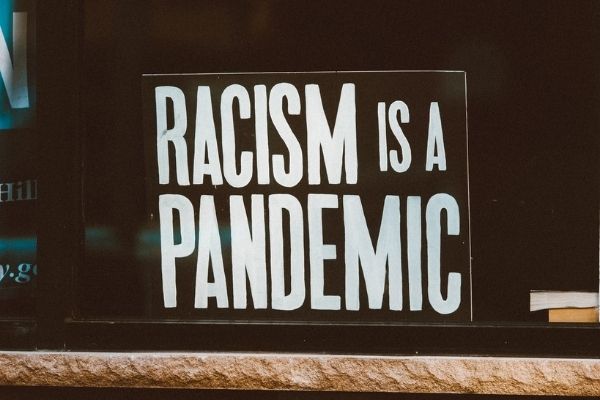 The group mainly consisted of students who were from Manipur and Nagaland. The crowds were reportedly chanting ‘Go Corona Go’ as they were leaving. The cases, like these, are increasing in number constantly, yet we have no proper law against crimes of racial discrimination

“When racist remarks like this are made, the police don’t know which sections to file complaints under. Normally for women it is filed under 509 (Word, gesture or act intended to insult the modesty of a woman). There is no section of law that specifically addresses racist remarks,”- Hibu Tamang, additional commissioner of SPUNER

Many prominent figures in the past have spoken about this issue

“It hurts me like anyone else. It is bad. But most of time, it is due to ignorance, it is because of not knowing,” Sunil Chhetri 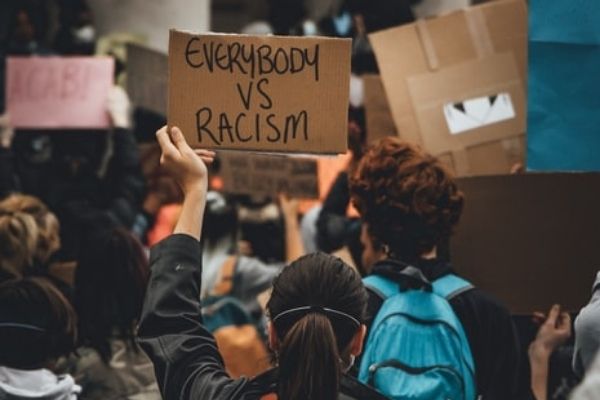 “How do you punish people for their stupidity or ignorance? Over the years, I have become used to these comments and yes, they are hurtful. I try to move on and be optimistic, but it does affect you.”- Meiyang Chang

“If you’re from Northeast India, you can become an Indian ONLY when you win a medal for the country. Otherwise we are known as ‘chinky’ ‘Chinese’ ‘Nepali’ or a new addition ‘corona’. India is not just infested with casteism but racism too. Speaking from my experience. #Hypocrites.”- Ankita Konwar.

The saddest part about Racism in India is that Indians as a whole face racism in other countries. All Indians, from the north, southe, west or east, are subjected to racism in western countries. Even then, after all the abuse from others, they insist on promoting racist intentions in their own country.

It is truly sad that victims of racial abuse themselves rally against some other race. Why is it so difficult to understand that somebody’s identity is not a joke or something to mock? Will India ever be able to identify this flaw?

SPF is Essential because Sunburn is no Joke!