How Privatisation will impact Indian economy?

Railways to get Privatised

Generally, privatisation is seen as an economic process by which a public sector undertaking is wholly or partially brought under private ownership and control, but in a broader sense, the establishment and regulation of new ventures in the private sector rather than the public sector and privatisation is also to encourage the private sector to invest more and more in various sectors of the economy through liberalisation.

Finance Minister Nirmala Sitharaman on 17 May 2020 announced the introduction of Public Sector Enterprises Policy to create an “AatmaNirbhar” India. The Finance Minister said that India and the world have changed rapidly in the last few decades. In view of this, a new policy is needed. Under this, all the sectors will be opened for the private sector, but together the government companies will also exist. In all strategic sectors (strategically important areas), there will be one government company and private companies will also be approved.

The Finance Minister also said that at the same time all government companies will be privatised in other sectors. To reduce wasteful expenditure and administrative expenses, there will be only one to four enterprises in the strategic sector, the rest will be privatised or merged with the holding company. Nirmala Sitharaman said that opportunities are being sought in the midst of problems and crises arising out of the Corona pandemic. In the package of 20 lakh crore rupees, an attempt has been made to take care of everyone. Assistance is being sent to the beneficiaries through DBT. This would be possible only when we will be using modern technology more than the last four years now.

Railway to get Privatised

After the Tejas train, the Railway Ministry has started the exercise to hand over 150 trains and 50 stations to private hands. This task has been entrusted to the Secretary-level Empowered Group. This decision has been taken by the Railway Ministry after talks between Railway Minister and Chief Executive Officer of NITI Aayog, Amitabh Kant. After meeting the Railway Minister, CEO of NITI Aayog, Amitabh Kant has written a letter to Railway Board Chairman VK Yadav, according to which it has been decided that in the first phase, the operation of 150 trains will be given to private operators. In the letter, the CEO of NITI Aayog wrote, “As you are aware that the railways had to choose 400 railway stations and make them a world-class station. Even after this, it could not actually happen, except in a few cases where the work was done through EPC mode.” 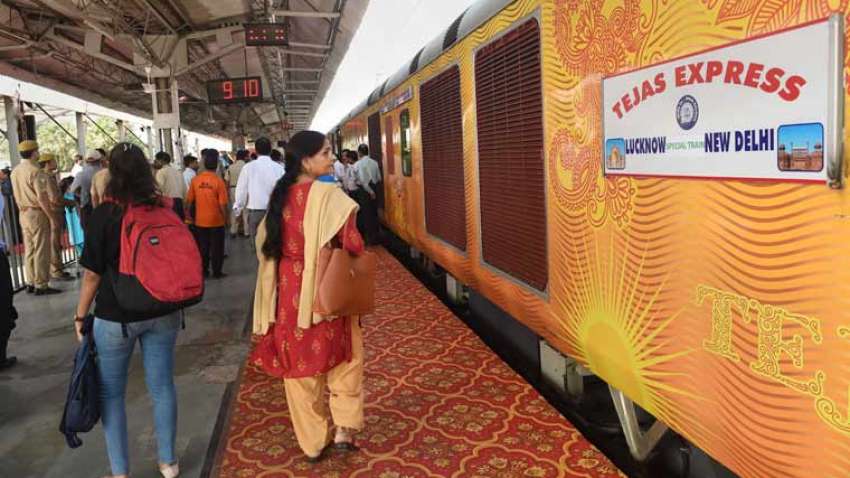 According to the letter, Amitabh “had a detailed discussion with the Railway Minister, where it was felt that the work should be done on priority for at least 50 stations. Just as 6 airports were given to private sectors, this work of privatisation also needs to be done by creating an empowered group of secretary level. This group may include the CEO of NITI Aayog, Chairman of Railway Board, Secretary of Department of Economic Affairs, Secretary of Ministry of Urban and Development.” Not to forget, ‘Tejas Express’ is the first private train in the country. If the train does not deliver at the appointed time to the passengers travelling by the private train, then the passengers will be compensated. IRCTC has already announced about this private train ‘Tejas Express’ running between Delhi and Lucknow. According to the railway subsidiary, if this train is late by its scheduled time, then passengers will be compensated. According to this rule, if the train is late for more than an hour, then the passenger will be given a compensation of Rs 100 and if the person is late for more than two hours, then compensation of Rs 250 will be given. Not only this, but the passengers of the train will also be given insurance of 25 lakh rupees. Apart from this, if there is looting or theft of goods during the journey, then one lakh rupees will be given as compensation.

Taking a dig at the government for its first step of privatising the railway, Congress leader Rahul Gandhi said that the public will not forgive him for this step.

On July 2nd2020, more than 5 lakh coal workers went on a three-day strike. The workers are against the privatization of the coal mines. The Union Government decided to auction 41 coal blocks of the country, situated mainly in Madhya Pradesh, Chhattisgarh, Jharkhand, Odisha and Maharashtra. 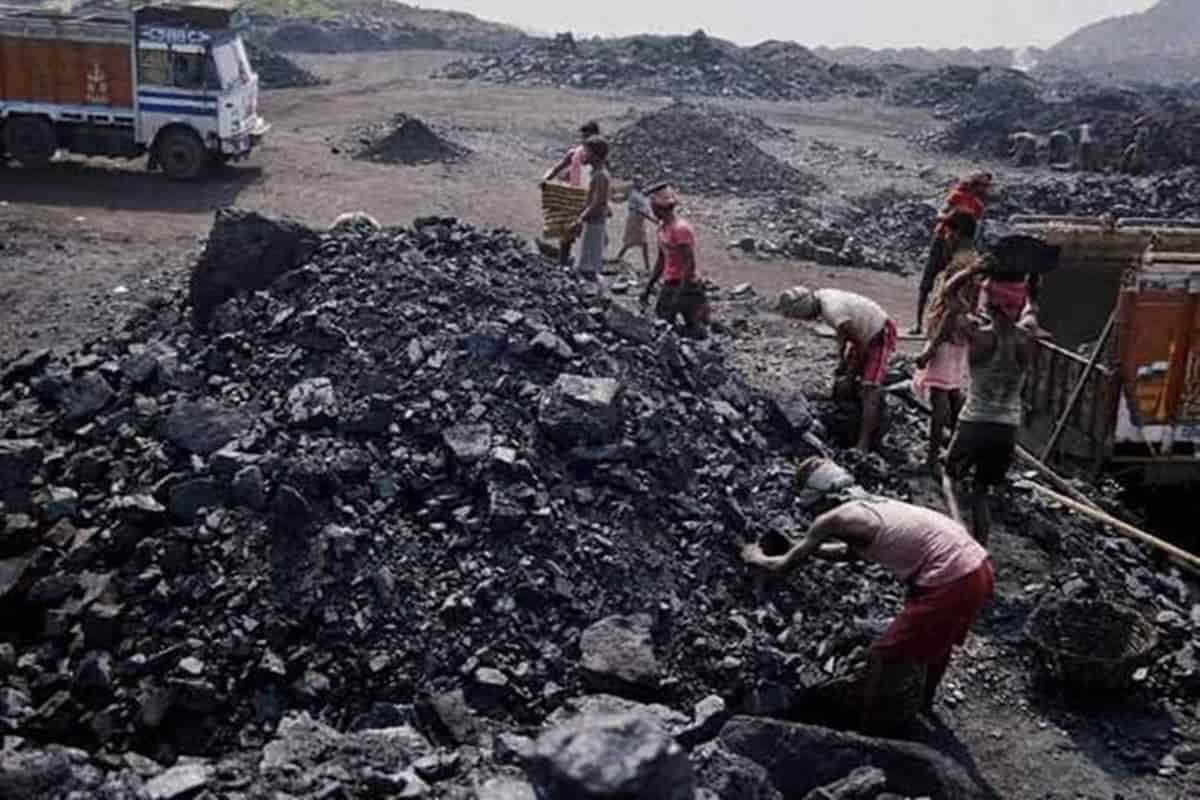 Union leaders said around 5.3 lakh permanent and contract employees are participating in the strike. The Rashtriya Colliery Mazdoor Sangh’s (RCMS’s) general secretary A K Jha said workers turned up at work as usual at dawn but did not pick up their tools. About 4 million tonnes of coal output could be lost due to the three-day strike, according to Nathulal Pandey, president of HMS-affiliated Hind Khadan Mazdoor Federation. Coal India, an umbrella entity that holds together all coal fields, produces 1.3 MT of coal every day; so loss due to a three-day strike would be around 4 MT. Coal India accounts for over 80 per cent of India’s coal output.

How privatisation in the Indian Railways impacts common people