Over 4 million Americans recently left their jobs, as a part of the period known as ‘The Great Resignation’ and the number keeps on increasing

Among many heartbreaking things, a lot of very interesting and unexpected things happened during the COVID-19 pandemic. At the time when millions of people were laid off, record numbers of young people leaving their jobs to do something more meaningful and purposeful.

In August 2021, 4.3 million American people left their jobs. While some left the workforce entirely, where job security and better pay are the top concerns.

There can be multiple reasons for employees to leave their jobs like a bad manager, lack of recognition, negative office culture or unhealthy business practices.

In the wake of Covid-19, the preferences of today’s workforce in India have changed, especially the way they view work or jobs where many prefer to Work From Home or seek hybrid (work) models.

According to the recent survey conducted by the research firm Gartner, the attrition rate rose from 10% in 2020 to 20% in 2021 in which several IT firms are even battling higher attrition rates of up to 30%.

Tata Consultancy Services (TCS) which is known as the country’s largest IT firm experienced the increasing attrition rate at 11.9% up from 8.6% in the April-June quarter along with Bengaluru-headquartered Infosys, and Wipro which recorded the highest attrition rate at 20.5%, as against 15.5% in Q1 followed by Noida-based HCL Technologies’ 15.7%, from 11.8% in the June quarter.

So, it’s crucial to examine the root cause of an employee’s resignation because they only decide to leave when something goes wrong.

SO, HERE ARE THE TOP REASONS WHY EMPLOYEES LEAVING THEIR JOBS: 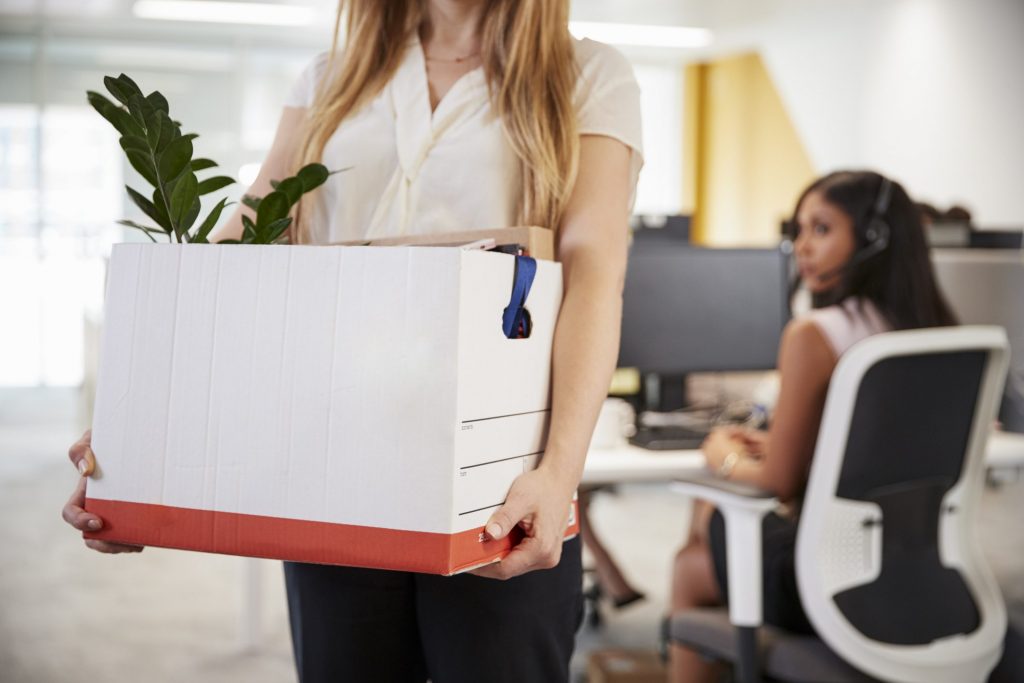 The first and the foremost thing which matters the most to employees is how much they are getting paid. In India, it is a well-known fact that the majority of companies hire people to make them work as slaves in one way or the other, with most earning less than half of the minimum accepted norms, some not even having any written job contract, remaining are burdened with a huge amount of work or working much beyond the eight-hour workday.

As the Covid-19 pandemic life fades, people are leaving their job in search of peace, relaxation, more money, more flexibility and more happiness which apparently was lacking while they are working.

No one wants to work in a company where there is no good salary and on top of that when there is no career growth too. In a survey, 40% of workers revealed that they quit their last position because they didn’t learn any new skills and there was no scope for future career development.

The employees also said that if there is no scope of learning, then at least they should be paid a good amount of salary to even consider a job.

NO APPRECIATION BUT CRITICISM

Another one of the reasons why employees leave is because they feel they are a slave to the company, underappreciated and undervalued especially in companies in India should understand that paying attention to employees’ struggles and concerns to manage work and home life is equally important.

In many cases, unnecessary criticism also forces employees to leave their job by making them feel that they are not a right fit so it’s better to leave before they make you go.

In many cases, it has been witnessed that employees are more likely to stay in their job when they have a manager who is empathetic who cares about their every individual, not just as employees. It is a known fact that when people are treated well, they are willing to go the extra mile.

Microsoft recently reported in its 2021 Work Trend Index that over 54% of employees feel overworked and 39% feel exhausted. Many organisations have found that burnout is seriously undermining workforce retention and in a survey, it was revealed that burnout was negatively affecting turnover meaning not good for both employees and the organisation.

The three primary causes are identified as unfair compensation to employees, unreasonable workload all the time and too much overtime, along with other factors such as poor management, lack of clear alignment between work and corporate goals, and negative workplace culture.

Recently, the tech giant Microsoft in its 2021 Work Trend Index reported that around 54% of employees feel loaded with work and 39% feel exhausted.

Multiple surveys on workplace flexibility revealed that more than half of US organisations had seen a rise in employee requests to work more flexibly, and three-quarters of companies had approved the majority of those requests. 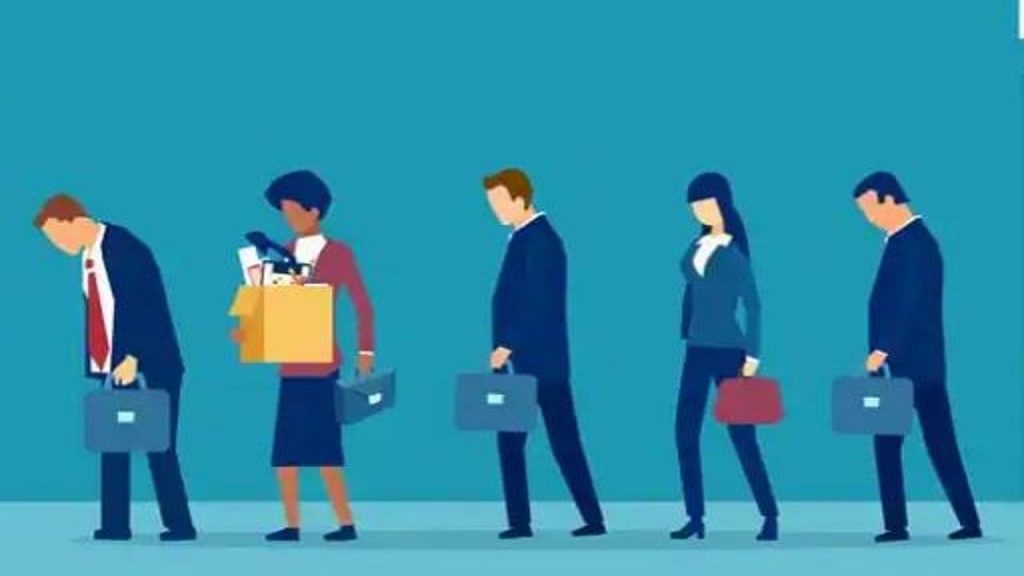 WILLING TO WORK FROM HOME

Over a year after Coronavirus shut down all the offices worldwide, workers now actually prefer the work from home style in the post-pandemic world, according to the new Harvard Business School (HBS) survey.

Majority of workers, 61%, who have been working at home since March 2020 say they would like a hybrid work schedule which is going into the office for only 2-3 days a week. 27% want to work remotely full-time, and only 18% want to go back into the office full-time.

Another survey conducted by Flexjobs revealed that 65% of people who were working from home during the pandemic wanted to continue doing so to save transportation costs and want to spend more time with the family were named as the biggest advantages of working remotely.

The impact that poor mental health has on employees changes everything in their performance. Three in five employees experience work-related mental health issues at some point of time in their career, so it should be no surprise that this is a key reason why many workers quit.

A survey found that 6 in 10 men want to quit their jobs because of their mental health, with a culture of working long hours pinpointed as the primary contributing factor.

Now, this should come as no surprise that unhappy employee for any for that matter is more likely to leave the job than happy ones.

The reality is when unhappy workers don’t only cause a performance dip on an individual level but also thier contagious emotions can negatively impact the other team members – without them necessarily realising. Companies like Zappos and Amazon have recognised this, and even offer cash for employees to quit if they become or feel unhappy in the understanding that it’s better for everyone if they move on.

Major Political Events That Made 2021 Unforgettable

Good News For A Shubh Weekend! 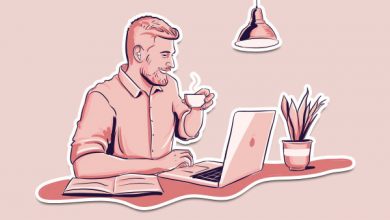 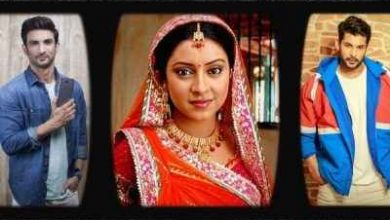 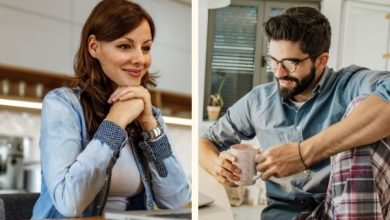 Top Hacks and Tips to Get Dressed for Home Office Workstations