Rejection is a part of life but to be honest it hurts! Be it professional or personal, rejections are never easy to handle. Rejection can take a toll on your self -esteem and can leave you in self- doubt. Today, we will understand why some men get so butthurt when a woman says No.  Being rejected is not in our hands, but how do we deal with it is always in our hands. A lot of people handle it gracefully by simply moving on in life and exploring other better opportunities that come to their way. On the other hand, some people take it too personally, especially when it comes to romantic relationships. Being hypersensitive to rejection could be dangerous. We have seen a lot of instances of heinous crimes just because a woman said No. 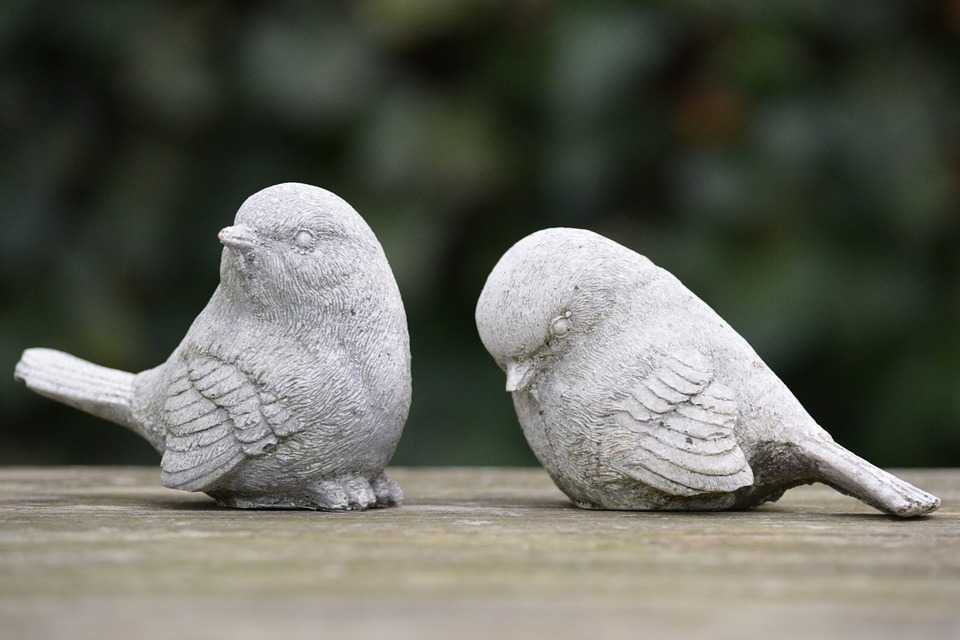 Acid was thrown on Laxmi Agarwal’s face because she rejected a man, and Nikita was shot dead in broad daylight because she dared to say No. To simply put, saying no can be life-threatening for women. If we look at statistics, “34 per cent of the acid attacks in India have been determined to be rejected of marriage or refusal of sexual advances by a woman.”  It is the rejection that can lead to some of the heinous crimes against women. But why some men get so butthurt when a woman says No? Well, in our society women are allowed to lack self- confidence and suffer from low self – esteem – it is absolutely fine. But men are expected to be sure of everything they do, they have to confident and they can’t doubt themselves. In today’s time, when sensitivity is being encouraged in men, there a lot of things that need to be considered. Things have improved, but there is a long way to go.  A lot of men associate their rejection to their masculinity and fail to respect other person’s decision and opinions.

Gender plays a vital role when it comes to rejection.  Well, being rejected never feels good in the moment.  No matter how lucky you feel about it after a week, month, year or a decade later.  But the way men and women respond to rejection is entirely different.

Men take it as an insult and take rejection as a challenge to their masculinity. On the other hand, women are likely to feel hurt emotionally by rejection. A lot of times, they blame themselves by believing that they lack something or blame the person who did the rejecting. But what makes the big difference? Women are encouraged to get over it, but men a lot of times feel the need to get it even.

According to a research, when someone gets socially rejected, they lower their standards in order to get accepted. A lot of times, people become submissive to others than they typically are, in order for social acceptance. Action will turn violent or not, depends on the end goal. If the end goal is a social or sexual connection, the desire to get that end result may lower the initial expectations. On the other hand, if a man’s pride is focused on conquering one particular romantic quest, then the need to take action can lead to violence.

While talking to a leading daily Clinical Psychologist Dr Rajat Mitra says, “ Cases of extreme violence stems from men’s fear of losing their identity to assertive women.” He gave a simple formula – Fear =Anger = Desire for Control = Violence.  He further added, “The men I have talked in Therapy – the ones who killed or injured a woman – have confessed that they were actually scared of women and to regain control, they took that extreme step.”

Where the problem lies?

Men have a sense of entitlement and this comes at a very early age, especially men in India.  A  lot of men are brought up with a belief that best goes to them, be it – best portion reserved on the dining table, or to opt for higher studies.  They learn that getting the best in life is natural, especially from a woman.  They grow up with this idea and they think women cannot say no to their proposal.  A No from a woman can lead to disastrous results, especially in India where regressive patriarchal ideas are clashing with modern reality every day.

Is there a ray hope?

Keeping the current situation in mind, there is a feeling of hopelessness. Crime after crime and we, as women, feel helpless. Changing the patriarchal narrative is very important. As women are making their mark in every field and do not fear to voice their opinion, it becomes extremely important to take off some burden from men’s shoulder to provide, protect and prove their power. And as they say – Charity begins from home. It’s time to redefine gender roles.

In the next article, we will discuss how women respond to rejections and how they deal with it? If you have any story or incident to share. Write to us @ parul.srivastava@oneworldnews.com

A step-by-step guide for girls on how to use Tampons?