Every year during September and October, we witness a rise in the price of onions across the country. Last year, at some places the onion price reached even Rs 200/kg. Although, there has been a rise in the price this year too, but the prices are still controlled. In New Delhi, the onion price is around Rs 60/kg, Rs 80/kg in Kolkata, Rs 60/kg in Bihar and 83/kg in Chennai. The central government has taken several measures to keep the price of onion in check. Some say that these steps are taken keeping the upcoming Bihar Assembly Election 2020 into account.

What are the steps?

The Central government first applied the brakes on the rising prices on September 14 by banning onion export. This was done after the Essential Commodities Act 1955 took away the power from the government to put stock limits on onions and other commodities. Stock limits have been a potent weapon for the government to control the prices of onion. But even the ban on onion export was not able to control the price as the demand for onion kept growing and supply was not enough.

The government took another step to control the prices by providing relaxations on the import of onions to allow easy shipping in from Turkey, Iran and other onion producing countries.

Looking at the trends of rising prices, the government introduced the stock limit for onions. Wholesale traders can now stock onions up to 25 tonnes and retail traders can stock up to 2 tonnes.

Are the steps enough to contain the prices?

Experts have opined that the imports of onions can decrease the prices of onions or at least not let it rise for a short term, but the real price correction can happen only when the new domestic crop hits the market, probably in late November.

Read more: How effective Chirag Paswan strategy would be in the upcoming Bihar election? 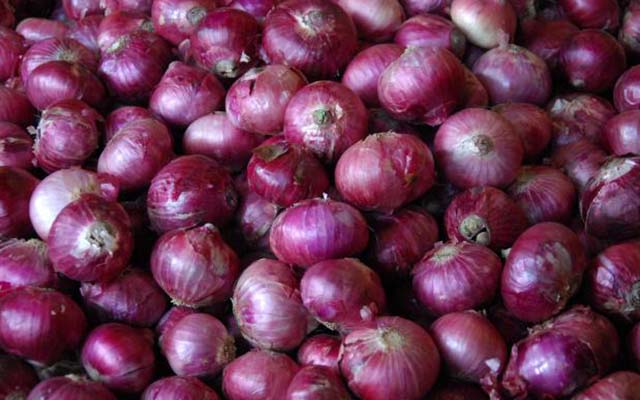 Why the price of onion was rising?

Heavy rainfalls in north Karnataka resulted in massive losses to Kharif onions. This crop was to arrive at the end of September and feed the markets until the Kharif crops of Maharashtra came to market at the end of October. The heavy rainfall in September also took a toll on stored onions in states like Gujarat and Madhya Pradesh. Maharashtra farmers also lost their storage losses- 50 to 60 per cent as against 30 – 40 per cent in normal circumstances. The excess rain had caused water seepage into the storage structures in the onion belt of Nashik, Ahmednagar and Pune. Also, the agriculture officers have said that the shelf life of onions is less this year because of the overuse of urea by farmers.

Will the prices grow after the Bihar election? 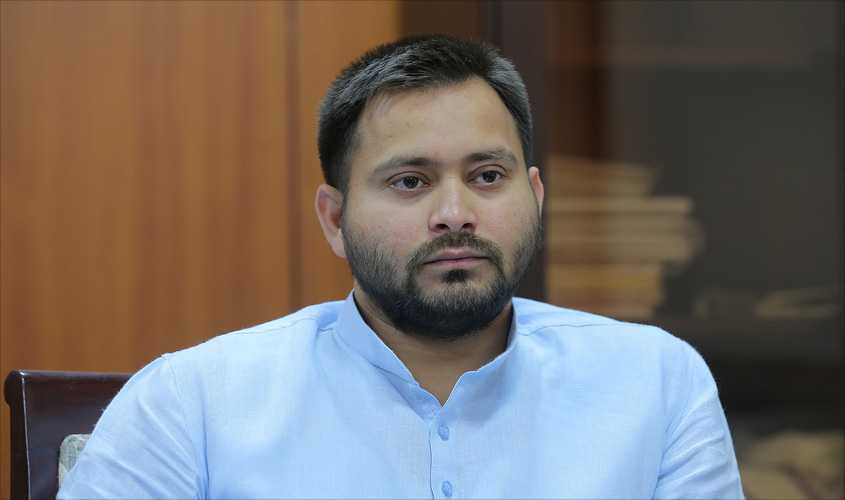 Congress drags down Tejashwi’s aspirations of becoming the youngest CM 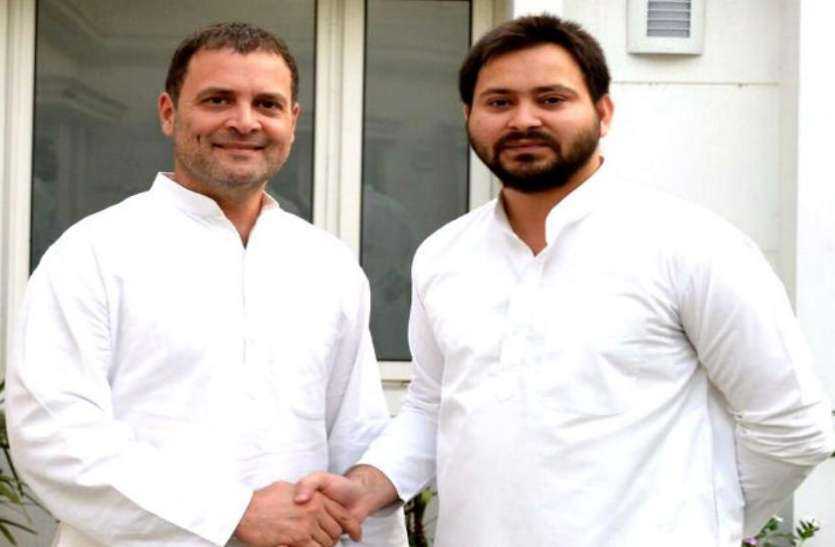 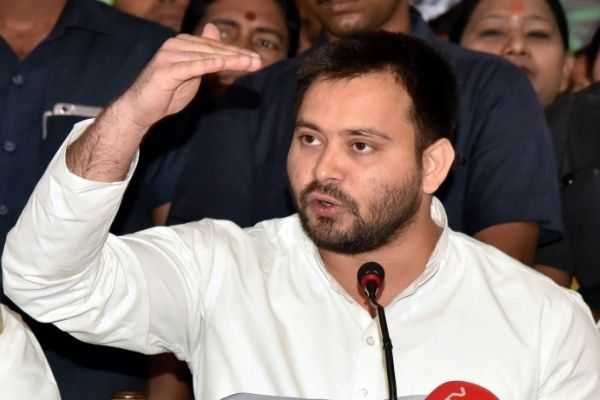 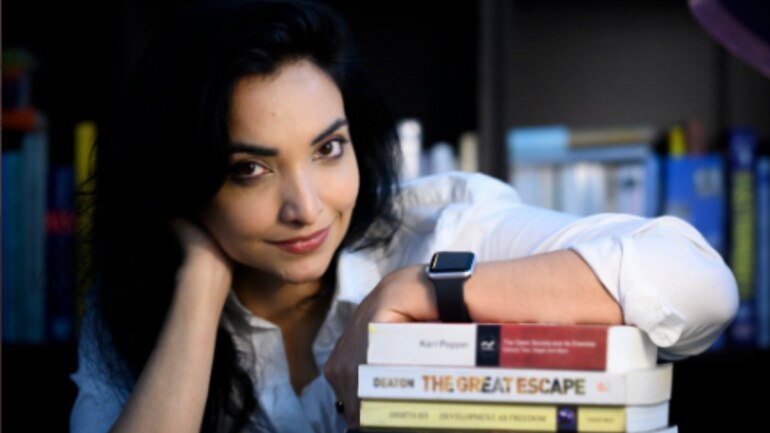 Does Pushpam Priya Choudhary has any chance of making it to playoffs?