How extreme weather conditions are dangerous to the environment?

People around the world are facing the double whammy of the COVID-19 pandemic and extreme climate events. Experts believe that these extreme climatic events are influenced by climate change. One of the most visible consequences of a warming world is an increase in the intensity and frequency of extreme weather events. Climate change is expected to worsen the frequency, intensity, and impacts of some types of extreme weather events. For example, sea-level rise increases the impacts of coastal storms and warming can place more stress on water supplies during droughts.

1. A recent ‘heat wave’ has pushed temperatures across Canada and parts of the US to record highs and caused hundreds of deaths between June 25 and 30.

2. The recent floods in Germany killed more than 180 people.

3. Many Asian countries including China, India, and Indonesia have also witnessed flood events.

Cause of extreme climate events:

The temperature of the Earth is increasing every year, so a ‘low-pressure system’ is formed due to excessive sunlight. Due to which the number of hurricanes and other tropical storms is increasing. The jet stream is found at a place where the cooler air from the polar regions meets the warmer air from the tropics. These winds help control the weather system from west to east in the Northern Hemisphere and from east to west in the Southern Hemisphere. 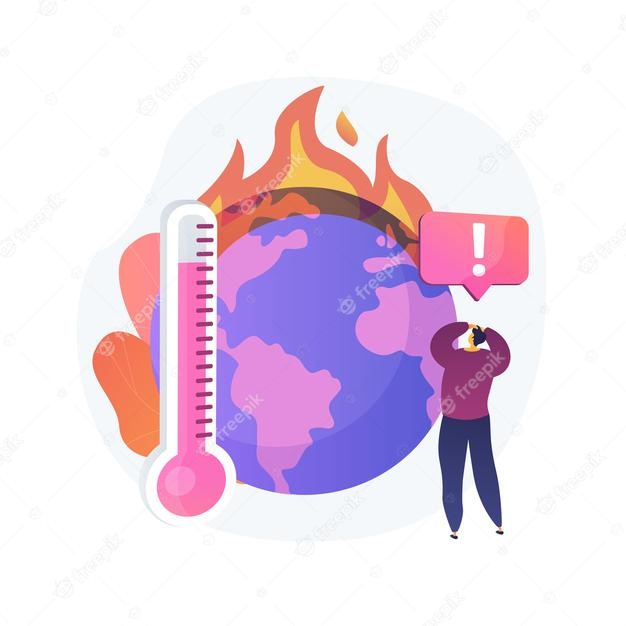 Sometimes these winds promote extreme climatic conditions that can lead to the formation of tornadoes. When a system with a very cold high pressure meets a system with a very warm low pressure, the possibility of extremely high waves on the ocean surface increases. Extremely cold high-pressure systems originate from sub-polar regions, while extremely hot low-pressure systems originate from temperate oceans. Weather systems such as air masses, fronts, etc. keep moving in a proper way which helps in maintaining the weather conditions smoothly. When there is a disturbance in the middle of the weather conditions, it gives rise to disasters.

Climate change is a big threat to the environment: 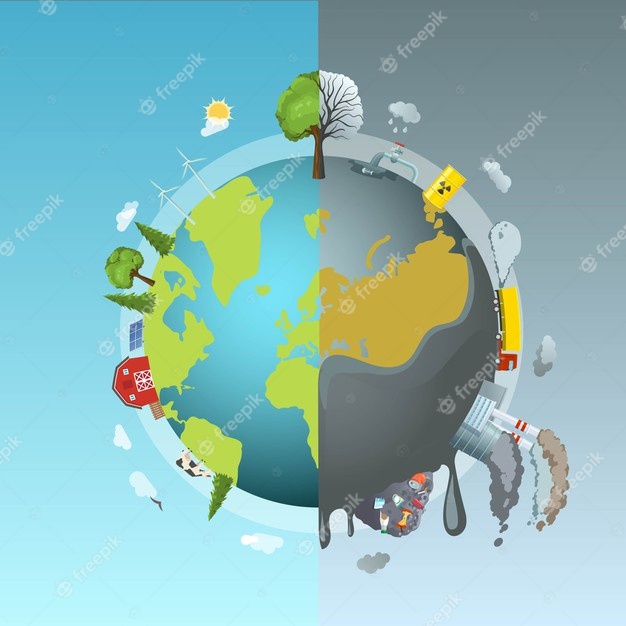 In the past few decades, the global temperature has increased tremendously, even as it continues to change from year to year. One of the main reasons for the rise in the Earth’s temperature is the level of carbon dioxide. As the level of carbon dioxide in the atmosphere is increasing, so is the temperature of the earth. As the world temperature is increasing due to global warming, its effect is also increasing. Global warming is contributing to the increase in heatwave intensity. Global warming also increases the amount of water vapor in the atmosphere, which can lead to extreme weather events like heavy rainfall, heavy snowfall.

Concerns related to the environment:

The increase in mean global temperature is associated with widespread changes in weather patterns. Rising average global temperatures have increased the likelihood of heavy rains. Warmer air holds more moisture, which means that the amount of water that will eventually be released from it will also be greater. The frequency of extreme weather events such as heatwaves and extreme rainfall is likely to increase or become more intense with the increase in anthropogenic climate change.

The theory of anthropogenic climate change or anthropogenic climate change is that most of the current changes in the climate are responsible for the combustion of fossil fuels such as coal, oil and natural gas by humans. The temperature at the poles of the Earth is rising two to three times faster than at the equator. It weakens the mid-latitude jet streams over Europe. The weakening of the jet stream during the summer and autumn results in slow-moving storms. This could lead to the generation of more severe and longer-lasting storms.

Meet Tejaswini Sawant, a woman who is rocking at 40 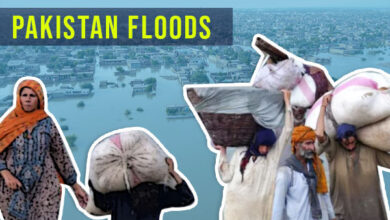 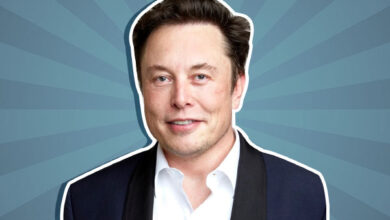 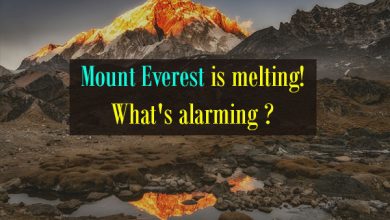