Who is this Australian women journalist, Cheng Lei, arrested for supplying state secret

Australian women journalist Cheng Lei was formally arrested by China on suspicion of illegally supplying state secrets overseas. Before the formal arrest, she was in detention for months. Cheng Lei is a Chinese-born Australian journalist with CGTN, the English-language channel of China Central Television. Cheng has been detained since August 13 n China. Now, she will face an official criminal investigation.

Marise Payne, Australian Foreign Minister said that the Australian government has raised serious concern about Ms Cheng’s detention regularly at senior levels along with the condition of her detention. She said that she is expecting a basic standard of procedural fairness, humane treatment, and justice to be met as per the International norms. 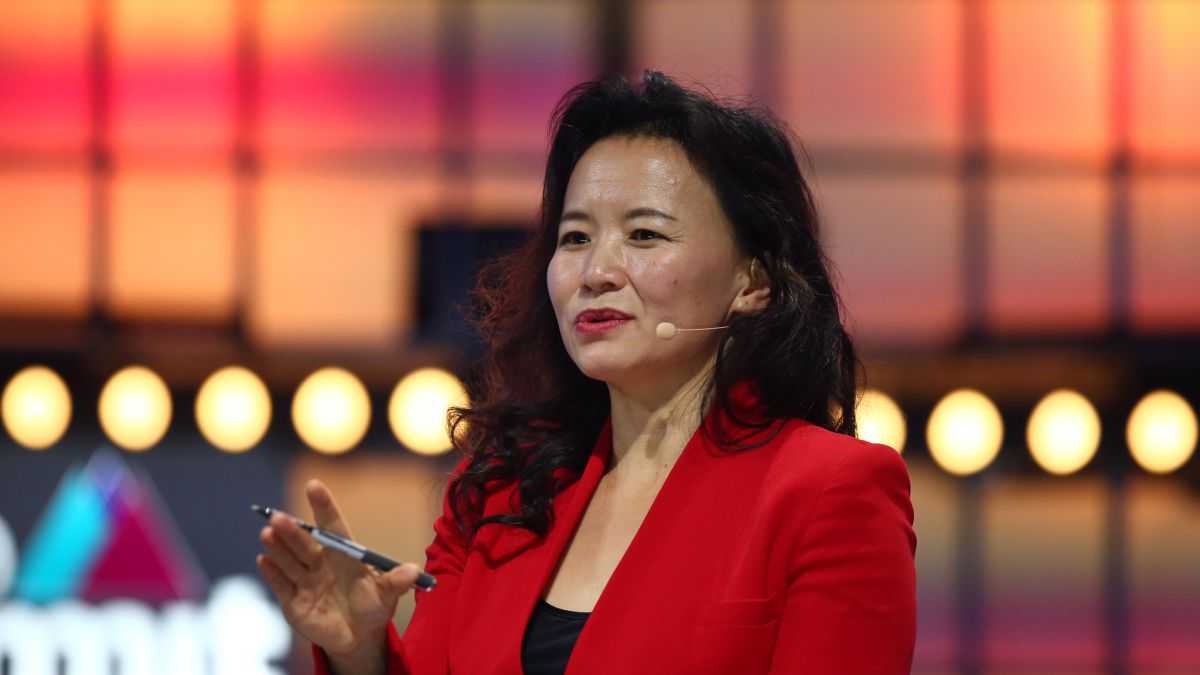 Why was Cheng Lei detained?

In August 2020, Cheng suddenly disappeared from Chinese television. As per the BBC report, CGTN removed the profile information of Cheng from its website. She was not able to establish contact with her relatives or friends.

China later announced that Cheng was placed under “residential surveillance” and was held on national security grounds. Although there were no formal charges, Cheng was denied access to a lawyer.

As per the report of the Australian Broadcasting Corporation (ABC), Cheng was locked in a cell without natural air or fresh air. She was interrogated multiple times. Chinese authorities also imposed restrictions on exercise and her ability to write. As per the Chinese laws, the most serious offences can be punished with a life sentence.

CGTN was recently banned by the UK

Charges against Cheng can result in a penalty of life in prison or even death. Her arrest is highly unusual as her organization is already controlled by the ruling Chinese Communist Party. The British media watchdog Ofcom suspended the license of CGTN from broadcasting in the United Kingdom because of a lack of editorial control. Currently, Ofcom is investigating complaints that the media channel ran forced confessions by suspects involved in political cases.

Cheng’s niece, Louisa Wen spoke to ABC channel and said that she was not sure why her Aunt had been detained and now arrested. She added that her Aunt could not have done anything that could harm national security in any intentional way. She added, “We do not know if Cheng has been caught up in something that she didn’t realise.” 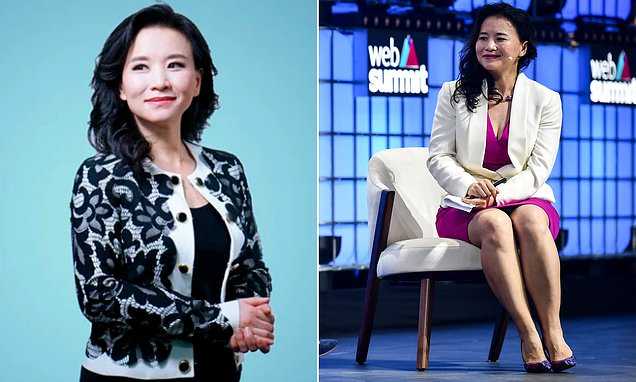 The fact that she was formally arrested showcases that her case is progressing. Australian representatives have been able to visit her once a month as per the bilateral consular agreement between Australia and China.

Bilateral relations between China and Australia have been deteriorating in the recent past, especially after the deadly pandemic. Australia had demanded an independent global inquiry into the initial response and the origin of COVID-19.

Read more: Internet is loving Mahua Moitra, Here is why her parliamentary speech has gone Viral

If the ABC report is to be believed, Australian intelligence officers had raided the residences of four Chinese state media journalists in Sydney 6 weeks before the detention of Cheng. This was the same time when Australia warned its citizens about the risk of getting detained, which China had dismissed as disinformation.

After the detention of Cheng on August 13, two more journalists from Australia, working in China were questioned and declared persons of interest. Chinese police visited them after midnight and asked them to report for questioning by the Ministry of State Security. After this incident, both the Australian journalists took refuge in Australian diplomatic missions and headed back home to Australia.

Australia has also criticized the decision of China to charge Yang Hengjun of espionage. Yang is a Chinese-Australian spy novelist.

Internet is loving Mahua Moitra, Here is why her parliamentary speech has gone Viral 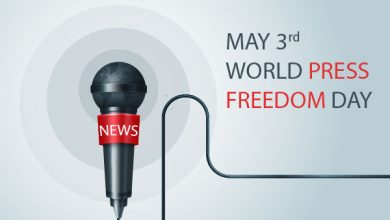