With the growing number of overweight people in India, the risk of getting diabetic is also increasing. It calls for urgent attention to tackle this rising percentage of the overweight in India, in particular the high rates of diabetes among them.

Dr Anoop Misra, chairman, Fortis C-DOC says, “India is in double jeopardy. It always had under nutrition, and (now) there is ever growing threat of over nutrition and diabetes. Public health policies must be strengthened to fight both, particularly the latter.” 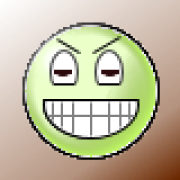 First dates are easy !! Who said that

Assam-Mizoram Border Clash Updates: Indian Policemen firing at each other is disturbing