There is an intersection of caste and gender-based factors in addition to the landless status of Dalits that results in the infliction of such heinous crimes against them, says a report by Swabhiman Society.

According to the latest government data released on September 29, 2020, India recorded an average of 87 rape cases daily in 2019 and overall 4,05,861 cases of crime against women during the year, a rise of over 7% from 2018. A rape is reported every 15 minutes, according to recently released official government crime data by The National Crime Records Bureau (NCRB). A significant proportion of rape victims are Dalits. In 11 per cent of the total reported rape cases in 2019, the victim was a Dalit woman, despite the fact that most cases go unreported due to fear of revenge from perpetrators.

On September 14, a 19-year-old Dalit woman was tortured and allegedly gang-raped by four upper-caste men in Hathras district in the north Indian state of Uttar Pradesh. Apparently, police accused the woman of lying, straightaway refused to register a rape complaint and delayed taking the victim to a hospital for treatment. A police official even claimed that no rape took place as semen was not found on the victim’s body but in a bid to destroy evidence, the victim’s body was swiftly cremated at midnight by the police. Family members were neither allowed to be present at the cremation nor to see her body once. 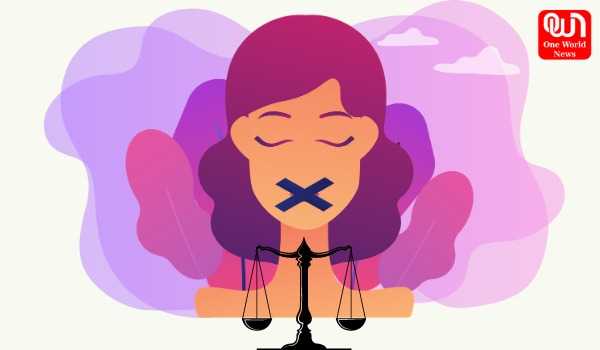 India’s caste system involves a social hierarchy. Individuals are born into a particular caste and remain in that caste throughout their lives. Outside these caste categories are the “untouchables”, now commonly known as Dalits whose occupations such as sweepers, tanners etc, were viewed as “polluting”. Untouchability of Dalits continues to be practised in India in many forms, reinforcing and allowing for the continuing disempowerment and dehumanisation of millions of people. The segregation is quite visible now when we consider localities housing Dalits often built segregated from those housing non-Dalits.

At least 80 per cent of the sexual violence cases against Dalit women and girls were committed by men from dominant castes in Haryana while only 10% of cases examined, ended with the successful conviction of all those charged, claims a report by Swabhiman Society, an organisation led by Dalit women, and international women’s rights organisation Equality Now. It examined cases that occurred over a span of 12 years, from 2009 – 2020, published in a report ‘Justice Denied: Sexual Violence and Intersectional Discrimination – Barriers to Accessing Justice for Dalit Women and Girls in Haryana’.

The report suggests that Dalit women are effectively denied access to justice in cases of sexual violence due to the prevalent culture of impunity, particularly when the perpetrators are from a dominant caste. Moreover, there are indications Dalit women and girls are specifically targeted for rape by dominant caste men who can rely on such impunity. As these Dalit women are also victims of landlord oppression and goonda-ism. Many of the women who have stood against the local landlords or supported inter-caste marriage have had to go through a similar fate.

According to a report by Amnesty International, in Indian society where concepts of patriarchy, caste, community and honour have an immediate impact on victims, a Dalit woman is raped not just to humiliate and punish the woman but also her family and community. It is aimed at underscoring the powerlessness of Dalit men and the larger Dalit community to protect “their” women. Violence, including rape and gang rape, have been systematically utilised as weapons to oppress Dalit women and girls by the dominant caste and reinforce structural gender and caste hierarchies.

In the recent case of Unnao in Uttar Pradesh District of India, where two people including a minor had been caught for the murder of two teenage girls while the eldest of them battles for life in the hospital, the accused told the local police that he wanted to take revenge for his insult when one of the victims turned his proposal down.

What happens when a Dalit woman seeks justice?

For most Dalit women, law and order systems are not accessible. Women often find it difficult to file police complaints even if they want to do so. Witness testimonies and evidence collection are even more challenging. Police intentionally choose to go slow for registration of complaints, investigations concerning Dalit women are often delayed, and officials often raise doubts that the victim was raped.

According to a report by P. Sainath, journalist and author, when Bhanwari Devi’s 13-year-old daughter was raped in the bajra fields by an upper caste youth, she was prevented from seeking any redress by the dominant castes of Rampura. The village caste panchayat promised her justice. Instead, they threw her and her family out of Rampura. Almost a decade after the rape, no one in the village of Ajmer district has been punished yet. The report also asserts that in some cases the police even try to dissuade the victim from filing a complaint sometimes by charging them money for lodging an FIR.

On September 22, 2020, the Hathras’ victim made her dying statement in front of a magistrate, which said she was raped, assaulted brutally. She even named all the four accused. On September 29, she succumbed to the injuries inflicted on her and since then there have been various efforts of making this a case of either Honor killing or murder.

There has been some outrage for making these cases about caste. Indeed, caste matters if that is one of the factors why the violence is inflicted in the first place and the further abusive and inhumane treatment by the authorities and police. Secondly, when the maximum population of this country still marries within their caste and even practices funeral customs accordingly, simply denying the existence of caste is plain deceiving.

How is Fedo helping Customers & Insurers? 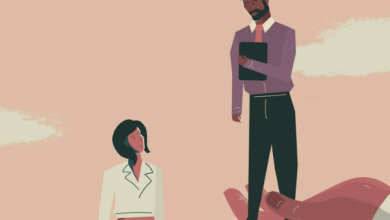