What is the Rohingya refugee crisis? How does it become an important topic?

The massive  fire broke at refugee camps in Delhi

A massive fire broke out at the Rohingya Refugee Camp near Delhi’s Kalindi Kunj, in which around 55 huts were gutted. This fire started around 11.30 on the night of 13 June. As per reports, 57 families were left homeless. According to the United Nation Refugee agency around 20.7 million people are considered refugees under UNHCR’s mandate. Let us discuss the history of the Rohingya community seeking temporary refugee in India and Indonesia. 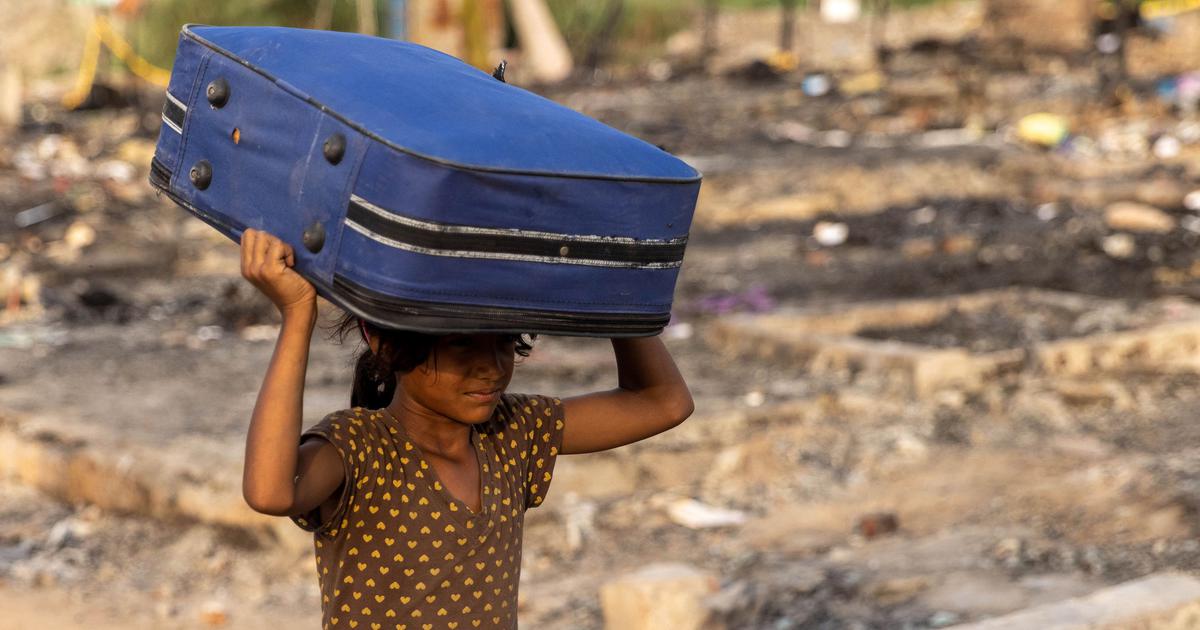 Let’s talk about the history of Rohingya refugees.

The history of Rohingya’s refugees

In 1962, General Ni Vin came to power and a harsh policy was adopted against the Rohingya people. In 1977, the Burmese military government-junta launched several major campaigns to find out the Rohingya population and territories, and two lakh Rohingya people had to flee to Bangladesh. In 1989, the name of Burma was changed to Myanmar.

In 1991, 2.5 lakh Rohingya people had to flee Myanmar. Later, through a repatriation agreement with Bangladesh, more than two lakh Rohingya entered the Rakhine region between 1992 and 1997. After coming here, they started fighting with the Buddhists of Rakhine.

Since they were Muslims and were in trouble in front of the rights of the Buddhists. In the year 2012 and in the year 2016, there have been incidents of bloodshed between Buddhists and Rohingyas in large quantities, in which the soldiers also retaliated against the Rohingyas. The Rohingya refugee issue often remains a topic of discussion due to the above developments. 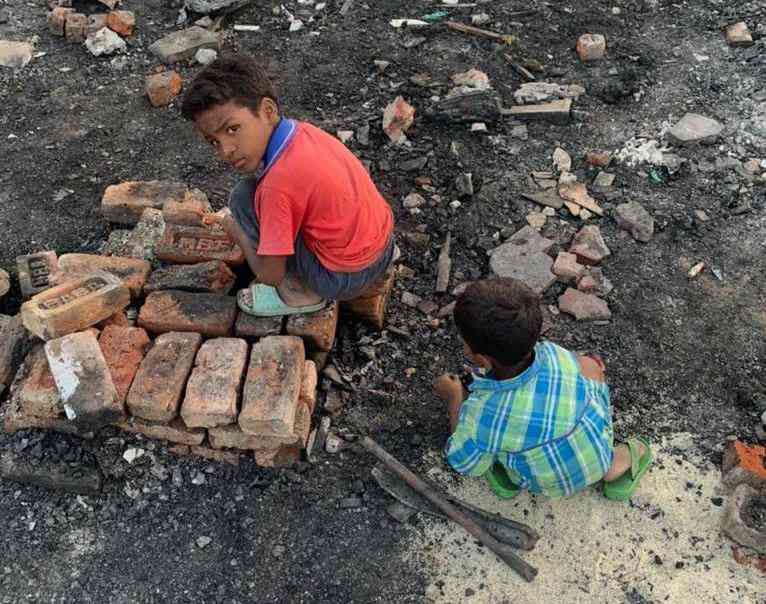 Rohingya are Sunni Muslims, who speak Bangla, prevalent in Chittagong, Bangladesh. The Rohingya population in Myanmar is close to one million. According to the United Nations, about the same number of Rohingyas have taken refuge in many countries of East Asia including Bangladesh, India, Pakistan. The Rohingya community lived in Rakhine, also known as Arakan, in Myanmar in the early 15th century. This was the period when Myanmar was under British rule.

India considers all Rohingya refugees illegal migrants and is looking for an effective repatriation agreement to deport them back to their countries of origin. Today the refugee crisis in South Asia is increasing. In such a situation, if India supports the Rohingya, then in one way or the other, the pressure will increase on it to give security to Tamils, Madhesis, Chakma people also. In such a situation, the national interest of India will be affected. Keeping all these things in mind, India has not signed the United Nations Refugee Treaty, 1951.

There is a different and bigger dimension to the security relationship in the context of the Rohingya. Due to this crisis, the interests of the three nations are affected and it is necessary that India takes concrete steps on the repatriation of Rohingyas to prevent tensions in bilateral relations. The question is how long will the Rohingyas stay in foreign countries. The Government of India has recently given 250 houses to Rohingya people in Myanmar with a commitment to invest $25 million over the next five years. India wants to solve this problem in similar ways.

How are Rohingya Refugees dealing with coronavirus?

Coronavirus has hit people not only from health but also from an economic point of view. In such a situation, the condition of Rohingya refugees is also bad. The Rohingyas, who were forced to flee their places and take refuge in other countries, have been hit double by this epidemic.

5 Reasons why we are crushing over Avinash Mukherjee?