The orgasm gap does exist, and here’s why it needs to be addressed

What is Orgasm Gap?

The orgasm gap, also known as the pleasure gap, is a sociological phenomenon that refers to the overall discrepancy in sexual satisfaction between heterosexual men and women-specifically, the uneven frequency in achieving orgasm during sexual interactions.

The term orgasm gap which is also referred to as orgasm inequality has been used in studies to gauge sexual satisfaction among diverse ethnicities. Good and healthy sex life cannot be measured just by the number of orgasms had but the study suggests that there’s a substantial difference between the number of orgasms men and women have. And it has also been identified that not just men and women but orgasm gap exist even in lesbian relationships too.

The orgasm gap is essentially categorised to be of two types –

Lesbian vs. Straight Sex: There is an orgasm gap between women who identify as lesbian and those who identify as heterosexual. Straight women have substantially fewer orgasms than lesbian women. (The rate of orgasm in males does not change with sexual orientation.)

Why orgasm gap exists in a relationship?

One of the major reasons behind the orgasm gap is the unawareness of sexual anatomy. According to research conducted by the North American Society for Pediatric and Adolescent Gynecology, up to 44 percent of college males were unable to recognise the clitoris. And not just that, 29 percent of women also fail to identify their clitoris.  As the clitoris is the organ essentially made for the purpose of providing pleasure to the female body, unawareness about the same is a reason behind the orgasm gap.

Lack of Gender Inequality in the relationship

The average intravaginal ejaculation latency time (IELT), or how long it takes a male to orgasm once intercourse begins, was found to be 5.4 minutes. However, when you consider how long women desire sex to go on an average (approximately 14 minutes), it is far longer than how long the average male lasts. Hence, the difference between how long each partner in a relationship wants the sex to last is what can lead to an orgasm gap.

And while we have discussed the orgasm gap, the question that does orgasm really matter stands straight. Our brains are filled with feel-good endorphins that enhance emotions of joy and connection when we attain orgasm. Sex on a regular basis can help us battle the blues while also keeping us connected to our spouse. While choosing to have sex is a choice, having an orgasm when choosing for it, is important for equality in the relationship. 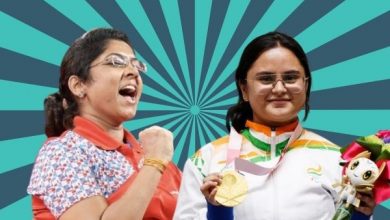 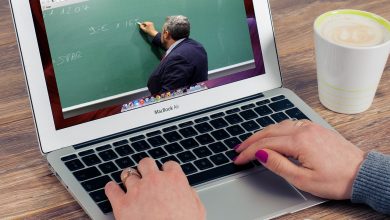 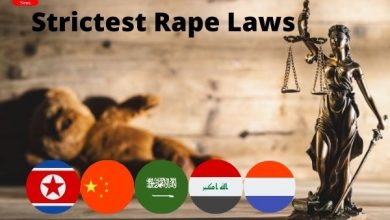 Countries with Strictest Rape Laws, Where does India Stand?

Value Given to Pleasure: India Gets Its First Legal Sexual Wellness Shop In Goa 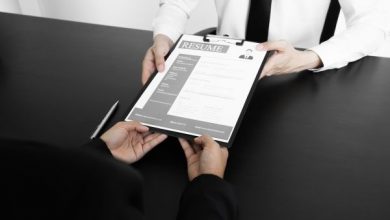 Planning your Resume, How to showcase your Work at Different Career Levels 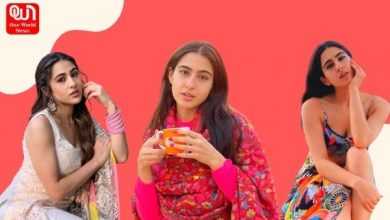