What is the future of electric vehicles in India?

In compliance with the Paris Agreement of 2015, signed by 195 countries, India has to decrease the use of fossil oils in the automobile sector. As part of the commitment, India plans to generate 40 per cent of its installed electric capacity from non-fossil fuels and decrease carbon emissions per unit of GDP by 33 to 35 per cent by 2030. For this, India has to invest more in carbon-neutral technology such as renewable energy and electric vehicles by 2025 in order to fulfil the terms of the agreement.

The government is pushing towards making India a 100 per cent Electric Vehicles nation by 2030. Electric Vehicles (EV) has caught the fancy of policymakers and automobile manufacturers in India and across the world as more and more companies are treading into the EV space to expand their portfolio. This push for electronic vehicles may also result in a considerable change in India’s energy security priorities. The country might look to secure more lithium supplies which is key to manufacturing batteries.

We have witnessed a proliferation of electric vehicles, smartphones, laptops and storage of renewable energy production. This has helped in increasing a huge demand for lithium-ion batteries. Innovative battery designs, cell formats, chemistry are being introduced for power performances in order to meet the advanced needs of products today.

These batteries are often called LiB and are rechargeable and have higher energy capacity which allows consumers to keep the devices without frequently charging them or replacing the batteries.
Recently, the country has tested lithium-ion batteries developed by Vikram Sarabhai Space Centre for use in two and three-wheeled vehicles. This development is expected to provide an impetus to India’s electric vehicles push. The Automotive Research Association of India had tested the Indian-made batteries.

Designers are constantly working towards resolving issues that come with breakthrough innovation, mostly the safety and cell-balancing as lithium-ion batteries are charting new frontiers like electric cars.

The automobile industry in the country accounts for 22 per cent of the country’s total manufacturing output and is the sixth-largest in the world. Reports indicate that electric vehicles can play a crucial role in increasing the share of manufacturing in India’s GDP from the current 15 per cent to 25 per cent by 2022.

While automobile manufacturers are trying newer ways to make electric vehicles affordable and convenient to the public, there still remain several challenges along the way that we need to deal with. 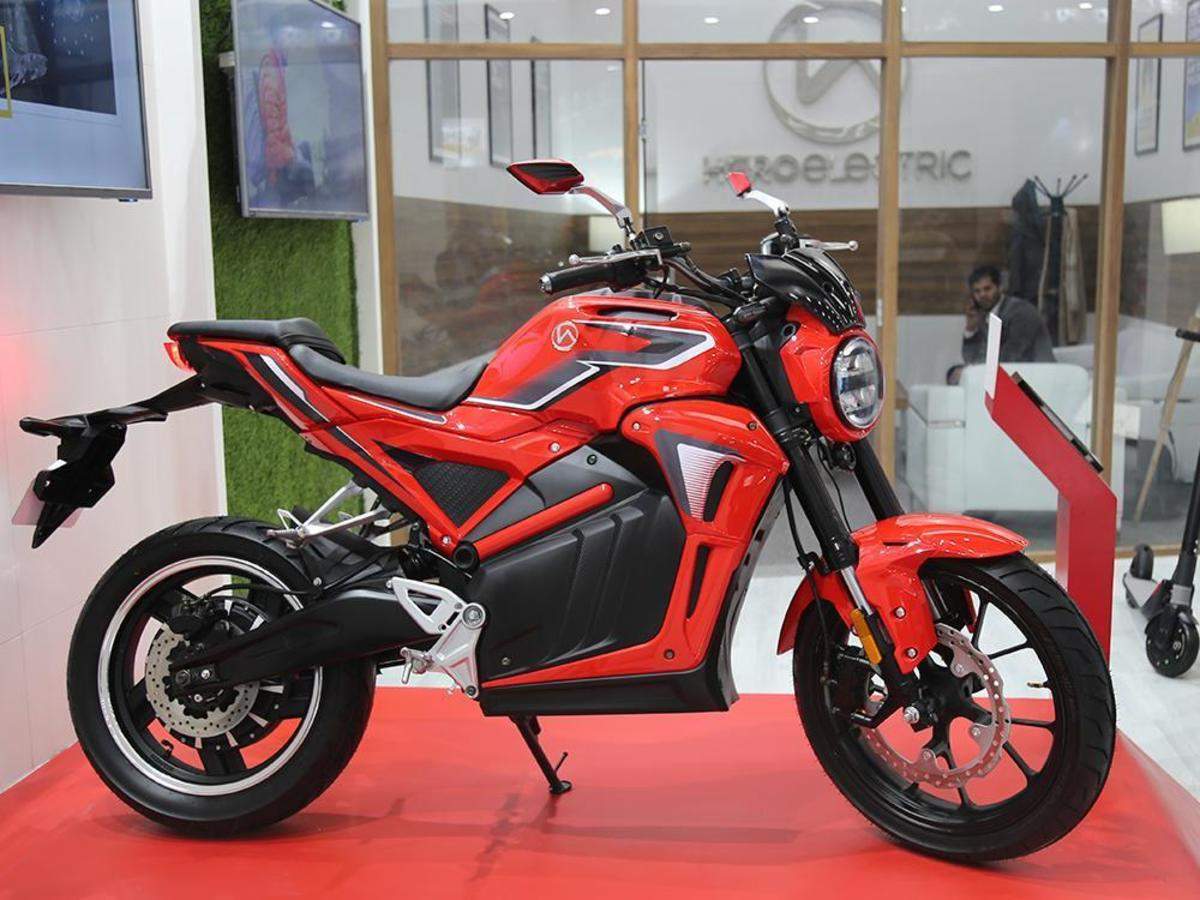 What are the plans and challenges ahead for electronic cars industry?

Electric vehicles continue to face several perception issues with respect to cost and safety. They are more expensive than petrol and diesel vehicles because of the cost of the battery. For instance, one kWh of the electricity is enough to go around 6 km, so a 200 km range requires around 35 kWh battery. Prices for lithium batteries are about $250 /kWh in the world market. It converts to around 5.7 lakh INR in battery costs alone, excluding import duties considering that batteries are imported. Presently, lithium-ion batteries account for 50 per cent of the cost of an electric vehicle, which makes very expensive in comparison to diesel, petrol or CNG cars.

Safety of the batteries from the explosion and shorter battery life is a big challenge ahead of the lithium-ion battery manufacturers. Another challenge is the charging of batteries, lack of charging stations, thereby making them less feasible and impractical for long-distance drives.

Poor safety standards are another challenge, especially when manufacturers tend to escape exhaustive testing of every important component. Also, most of the budge electric vehicles are not as fast as other traditional vehicles.

Balancing Innovation and Safety is Key

Looking at the use of Lithium-ion batteries in an electric vehicle application, it needs high capacity that can be reached by creating cells that are purposefully oversized or engineered. The larger battery packs need a better solution for cell balancing and additional safety measures.

Battery manufacturers face several challenges which include issues like a large amount of heat radiation during periods of charging and discharging. However, the percentage of batteries experiencing failure is very low.

It is believed that when a Lithium-ion battery cell experiences an internal short circuit, it could trigger “thermal runaway,” which could have serious consequences such as arcing, venting and even fire. The predominance of Lithium-ion batteries require safe production and use.

As quickly as new discoveries, innovations, chemistries, and more challenging applications for Lithium-ion batteries technology emerge, the safety science of this technology must also evolve and advance through continued multi-disciplinary, cross-sector collaboration and exchange. The enhanced collaboration will lead to greater reliability and safer battery technology. Increased confidence by public safety officials and society officials and will increase the introduction of safer products to the market.

Watch: This Youtube Video explains ‘Lingerie Etiquette’ that every woman should learn

Searching For Sheela: A Chance for Sheela to Present Her Side?

What Are 5 Love Languages And How Can They Help My Relationship?

Going for laser treatment for Hairless Skin? How Safe is Laser Treatment?