Understanding Sextortion: How this cybercrime is impacting elderlies in India?

As the technology is touching new heights with each passing year, the number of cybercrime has also increased in recent years in India.  Notably, India has second – largest internet population in the world.  Today, everyone has access to a smartphone. Be it, children, adults or even elderlies, the smartphone is no more a luxury. According to a report, by 2023, India will have 650 million internet users.  While greater connectivity via the internet promises large scale progress, it also leaves our digital society open to a plethora of new vulnerabilities. We all know cybercrimes know no borders and have evolved at a pace par with emerging technologies.  As per reports, Sextortion cases in India are constantly rising.  As per an article in Hindustan Times,  the cases of cheating people into indulging in virtual sex, recording it and then later blackmailing them to extort money from them have seen a spike in COVID restrictions.

what is sextortion and how Indians are falling prey to it?

Sexual Extortion or Sextortion is a serious crime and it is a kind of blackmail. It is a practice of extorting money or sexual favours from someone by threatening to reveal evidence of their sexual evidence. With the popularity of social media, online dating, the exchange of explicit content has become common. Apart from it, webcams make it very easy to record themselves or be secretly recorded. Usually, the victim is asked for sexual favours or money. They are threatened that their private videos will be circulated among their friends and family. As per the Pune Police, only 0.1 per cent of people report it to the police due to social stigma.

There are two types of Sextortion:

Read more:-10 Good News Of The Week That Will Uplift Your Mood

Let us understand how victims are targeted?

It can happen to you if befriend a stranger online. Do not share your personal details such as your WhatsApp number and refrain from sharing any intimate pictures or videos. They may target you through video calls on Whatsapp- Do not accept any video call from an unknown number. Make sure, you pass on this information to your parents and relatives as well.

What happens in the case of Elderly people?

They are often the soft targets. Elderly people are often not well–versed with technology. Usually, they receive a video call from an unknown number, a video of the nude woman is played on their screen. Then, the call is disconnected abruptly. Soon after that, they receive a text on Whatsapp along with the recording. Elderly people are then threatened that their videos would be sent to their friends and family. They are blackmailed and a certain amount is asked from them to close the matter. 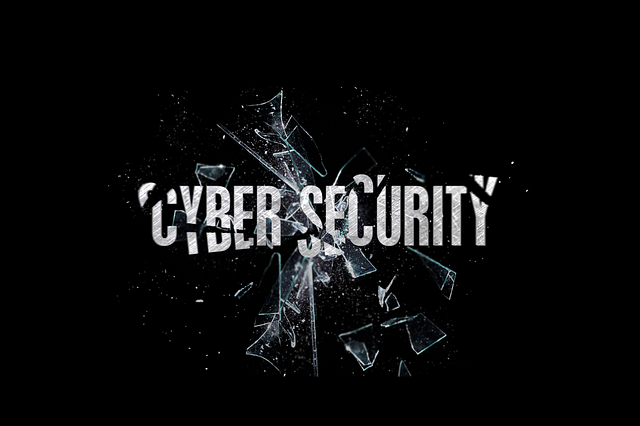 How do they trap youth?

On the other hand, while trapping young people, the scamsters talk to the victim in enticing language to trap them on WhatsApp. They retrieve their Facebook profile and the details of the victim. Then, the victim is stalked on Facebook and is threatened that their sex chat will be sent to their parents or the family.

How to safeguard yourselves from this crime?

Never Befriend any unknown person via WhatsApp.  Do not add random people on your Facebook.

Never receive an unknown video call on WhatsApp with an unknown number. Even if you accept the call, immediately cover the front camera of your phone with your hand so that your face doesn’t get captured.

Without any hesitation go to the police and tell them everything.

What do before going to the Police?

Don’t forget that it is not your fault – Report it to the local Police! We hope you liked the article. Do not forget to spread this information.

Trollshily’s Tricks For Brands To Start Your TikTok Marketing