What are the reasons for Premature Ovarian Failure?

Premature ovarian failure is also called early menopause in simple words. Generally, the age of menopause of women is between 42 years and 56 years. The average age of menopause for women in India is 46.2 years. This is lower than for women living in Western countries, with an average age of 51 years at menopause. However, in some rare cases, premature ovarian failure can occur in women between the ages of 19 and 39. Some of the symptoms are similar to menopause.

The most common sign of this is irregular periods, in which periods suddenly stop coming. In some cases, premature ovarian failure takes several years to develop, while in some women it develops within a few months. In such a situation, your ovaries are unable to produce the regular amount of estrogen. Along with this, the ovaries also have trouble producing eggs continuously. Therefore, such a condition takes the form of infertility 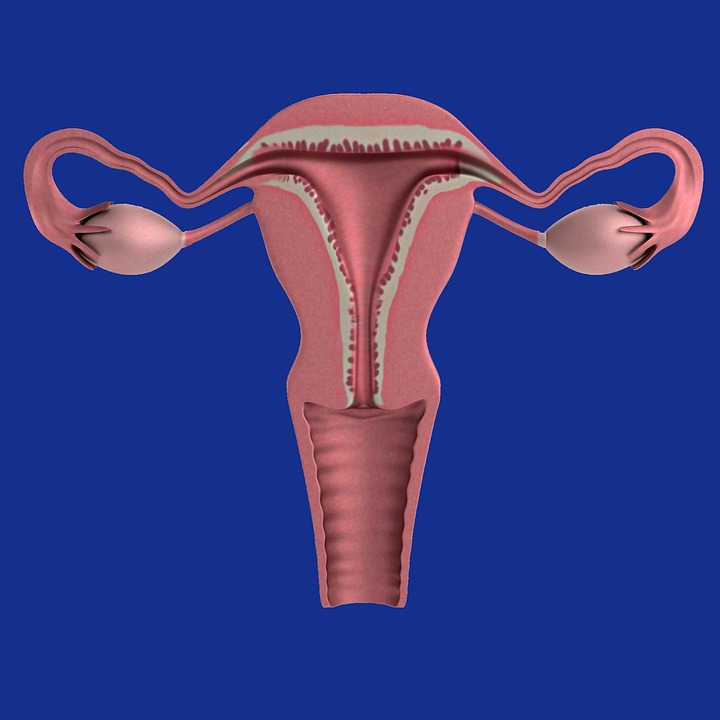 Low levels of estrogen not only reduce your chances of getting pregnant, but it can also lead to many other diseases. Anxiety and depression may increase in you, you may also have eye dryness, diseases like high cholesterol and hypothyroidism can also surround you. If you’ve missed your period for three months or more, see your doctor to determine the cause. You can miss your period for a number of reasons — including pregnancy, stress, or a change in diet or exercise habits — but it’s best to get evaluated whenever your menstrual cycle changes.

Even if you don’t mind not having periods, it’s advisable to see your doctor to find out what’s causing the change. Low estrogen levels can lead to bone loss and an increased risk of heart disease. Oneworldnews talked to Doctor Meenakshi Ahuja who is Director of obg, fortis la femme. She is also an Academic Sec of Delhi Gynae Forum and President of the Indian menopause society and she gave us some important suggestions in this matter- 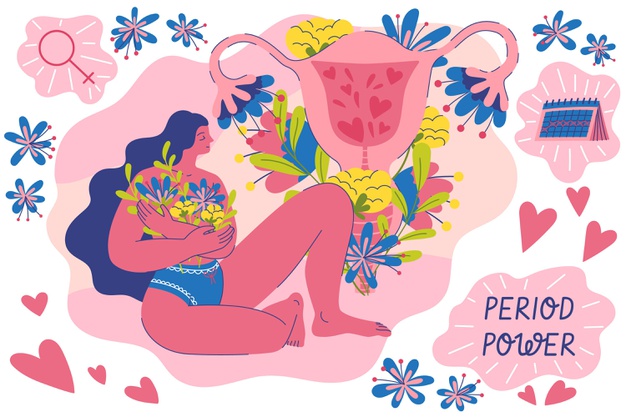 Read More: Why people born in June are known as Social Butterflies?

What are the symptoms of Premature Ovarian failure?

A woman with premature  ovarian failure will present as irregular, scanty or absent periods before 40 years of age. She may be having difficulty in conceiving, menopausal symptoms like hot flushes, night sweats or loss of vaginal lubrication or generalised symptoms like dry brittle or falling hair, mood swings, depression, skin pigmentation or fatigue & sleep disturbances.

What is the reason for Premature Ovarian failure?

Premature menopause or premature ovarian failure  can be surgical or radiation induced when the ovaries are removed or damaged. It could be because of chromosomal abnormalities and genetic disorders and also induced by drugs and toxins. Stress is also an incriminating factor.

What are the tests for Premature Ovarian Failure?

It can be easily picked up by blood hormonal tests  like FSH and AMH, and the ultrasound would show shrunken ovaries.

What is the treatment for Premature Ovarian Failure?

Treatment is necessary because early ovarian failure will cause osteoporosis, genitourinary, cardiovascular and other issues as age progresses. It is treated by replacing the depleting hormones at least till the age of natural menopause.