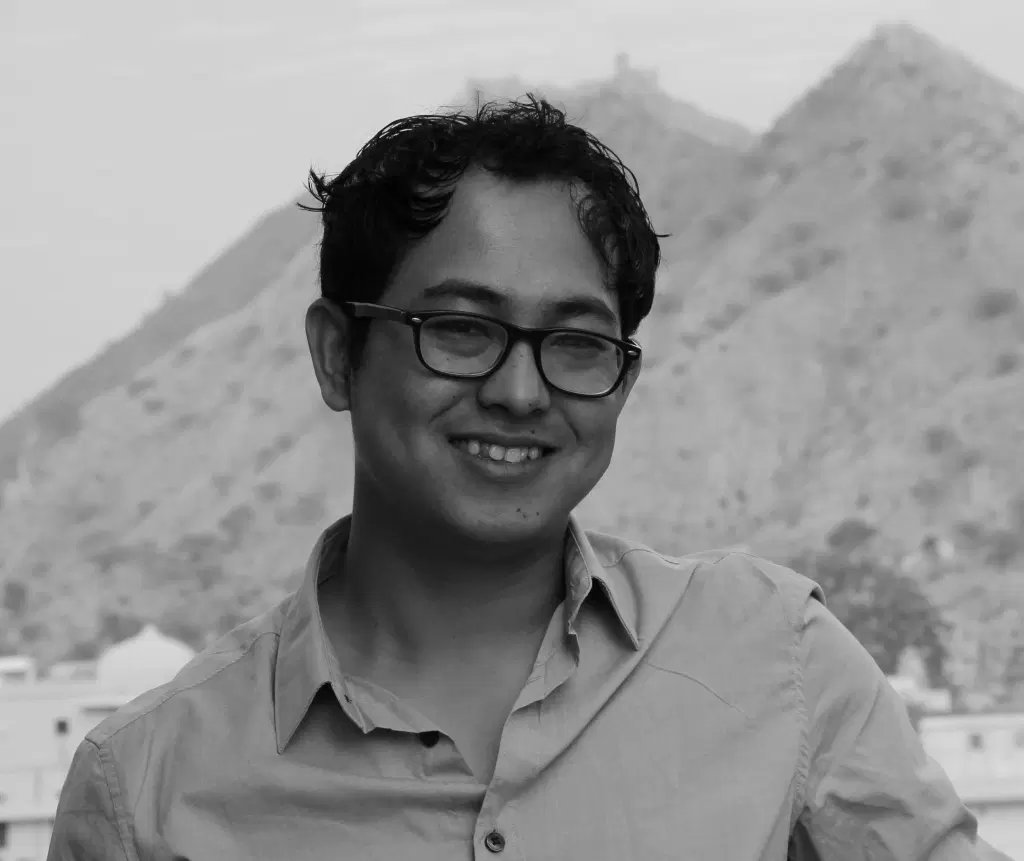 The Manipur Police has registered a case against journalist Kishorchandra Wangkhem and activist Erendro Leichombam under the National Security Act (NSA), after which they will have to remain in custody for a year without trial. Both of them have been booked because they had posted on Facebook after the death of Manipur BJP leader Tikendra Singh from Corona that covid-19 cannot be treated with cow urine and cow dung. After this post, the police arrested them and charged them for treason. 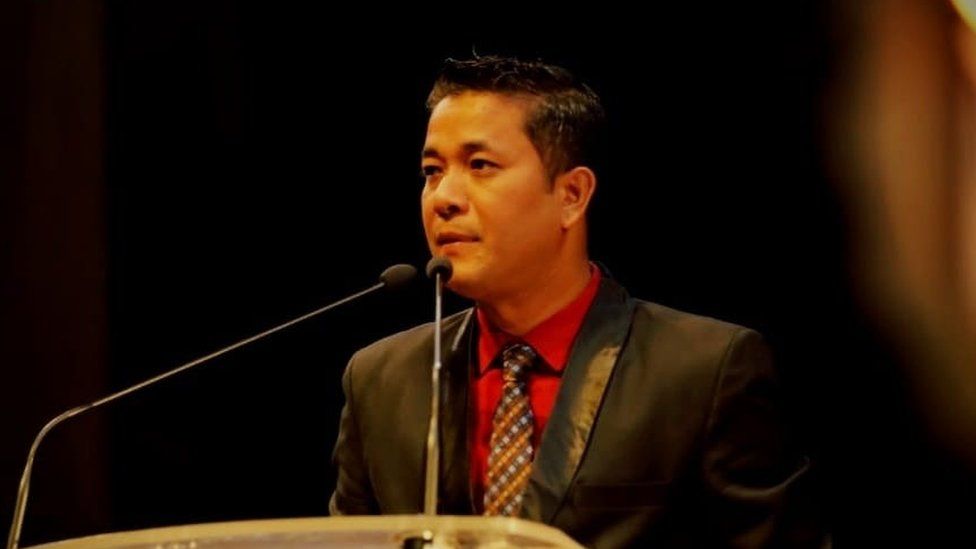 At present, there is only the BJP government in Manipur. Both the accused have been arrested under Section 153A of the IPC and are accused of spreading hatred between the two groups on religious and ethnic grounds. After their appearance through video conferencing, they both have been sent to judicial custody for 4 days. Both are currently in Imphal Jail. The Indian Penal Code provides for a maximum jail term of 5 years under Section 153A.

Let’s know the history of this law

The NSA is a preventive law. This means that the government can arrest anyone before any event occurs. The Government brought the disputed law MISA or Maintenance of Internal Security Act (MISA) in 1971 while being the Prime Minister of Indira Gandhi. During the Emergency in 1975, this law was used very strictly to suppress its political opponents. After the end of the Emergency, when the Janata Party government was formed in 1977, this law was abolished under the 44th Constitutional Amendment. Indira Gandhi became Prime Minister again in January 1980. her government passed the National Security Act from Parliament on 23 September 1980. On 27 December 1980, it became known as the National Security Act or Rasuka after the approval of the then President Neelam Sanjeeva Reddy.

What are the rules and regulations of NSA (National Security Law)?

1. Under the law, anyone can be detained without bail for up to 3 months.

2. The period of detention can be extended for 3-3 months if needed.

3. Under NSA, any suspect can be jailed for up to 12 months without any charge.

4. After arrest, the district officer has to tell the state government on what basis the arrest has been made.

5. The person detained can only appeal before the Advisory Board of the High Court.

6. During the trial, the person engaged in the NSA does not get the permission of the lawyer. When the case goes to court, the government lawyer gives the matter to the court and the judge only checks its merit.

Read More: Are we an ostrich nation with an Emperor who wore the proverbial new clothes? 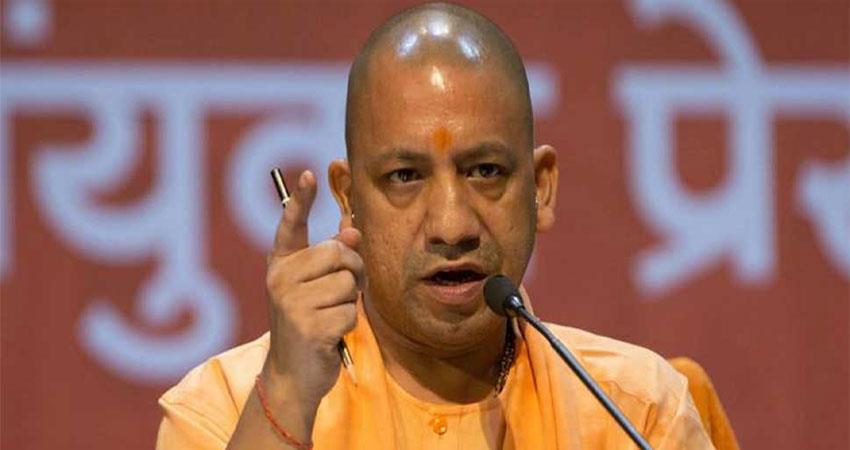 Laws such as NSA were created to instil fear within the criminal, but its alleged political use is causing problems. Governments have also been accused of using NSA against people who take part in demonstrations against the government. In such a case, Dr Kafeel was imposed on Rasuka, which has been rejected by the High Court. The government could not prove in the court that the law-and-order crisis had arisen due to Kafeel’s mere speeches. After being kept in jail under the National Security Act for eight months, the Allahabad High Court gave the verdict to release Dr Kafeel Khan on 1 September 2020. The court said that the law under the name of NSA was registered on Kafeel Khan, there is no basis for it and he should be released immediately. Under the National Security Act (NSA), Bhim Army Chief Chandrashekhar was kept in jail for several months. At the same time, Manipur journalist Kishore Chandra Wangkhem too was kept in jail under this law. He was arrested in November 2018 for criticizing the government on social media. He had been in jail for 133 days.

In 2020, 139 people against whom the National Security Act (NSA) has invoked in Uttar Pradesh and according to the report by Indian express 76 people have been booked in connection with alleged cow slaughter cases.

The most recent instance of such imposition of the draconian law was on September 6,  according to a report by outlook India when a man accused of involvement in cow slaughter was booked in Bahraich.

ERIKA - A Thriller by Mansi Narula Kashyap that you can read this weekend!

Recovering from COVID-19 & returning to work? Here are 7 tips to follow