Why Meghalaya is burning after a former militant’s death?

Clips of violence and arson from Meghalaya surfaced on the internet on 15th August 2021. The situation turned violent after the death of Chesterfield Thangkhiew, former leader of a banned militant group HNLC on August 13. Hundreds of people joined his funeral procession in Shillong. A local organization called for a ‘black flag day’ to protest against Chesterfield’s killing.

A petrol bomb was thrown on Sangma’s home

Tension escalated in Shillong and nearby areas after Thangkhiew’s killing. A petrol bomb was hurled at Meghalaya Chief Minister Conrad K. Sangma’s private residence in Shillong on August 15.

However, no one was hurt because the house was vacant and the CM stayed at his official residence. As per reports of TOI, say that a group of unidentified people pelted stones at a police vehicle near Mawlai bypass.

The attackers carrying arms took control of the vehicle after the policemen fled and vandalized the gates of police outposts. Reports of News18 quoted that stones were pelted at vehicles plying on the Guwahati-Shillong highway.

As the situation intensified, the District Magistrate of East Khasi Hills was forced to impose a curfew in Shillong. The curfew came into effect on August 15 from 8 pm till 5 am on August 17. The Meghalaya home ministry ordered a 48-hour suspension of internet services.

Who was Chesterfield Thangkhiew?

HNLC claims to fight for the Khasi-Jaintia tribal community. He had surrendered in 2018 before then Meghalaya Deputy Chief Minister, Prestone Tynsong. Chesterfield was killed during a police raid on August 13, 2021.

A report of TOI says, he allegedly tried to attack police personnel with a knife during a raid at his house. The cops have accused Chesterfield of being the mastermind behind the blasts after his surrender. The raid was conducted in connection with a series of IED blasts that took place in Meghalaya in July and August 2021.

The police said that Chesterfield Thangkhiew was shot in the abdomen after he attempted to stab a constable during a raid.

However, his family and supporters blame the police for Thankhiew’s ‘cold-blooded murder’. The locals also describe this incident as a ‘fake encounter’ by police.

CM Sangma suspended three police personnel as they surrendered their arms after being attacked by the angry mob. He said, “A policeman should consider his weapon as a unified part of their body. The government will probe an inquiry against them.”

The miscreants also snatched the rifles and a car of policemen and drove it across the city. Later, they vandalized and torched the vehicle.

Helpline numbers are also released by Meghalaya police for the people stranded in Shillong.

Kindly reach out to these numbers for any kind of assistance. pic.twitter.com/69fc1ujutN

In a recent tweet, Assam police have also advised people of Assam not to travel to Shillong amid curfew.

Important update for those planning to travel to Shillong. https://t.co/NRit7O0Waj

As Taliban Sweeps in Afghanistan, Fears for Afghan Women Increase

Were the Afghan Forces Inadequate to fight Taliban? 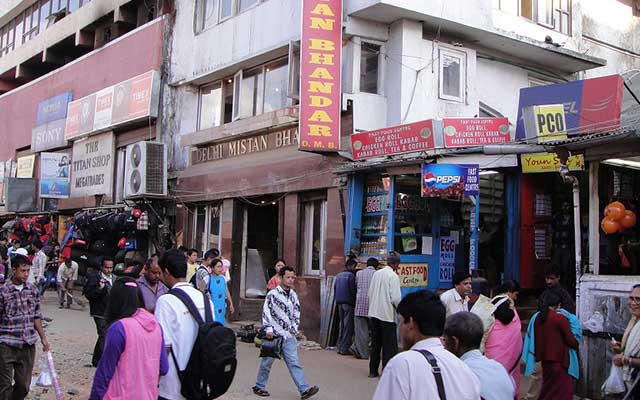 Best places to eat at in Shillong 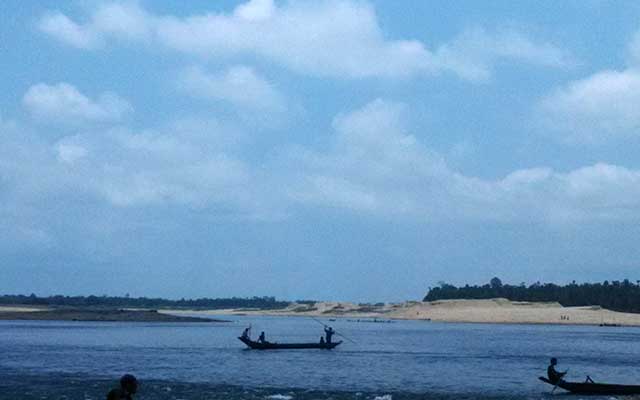 A visit to Dawki 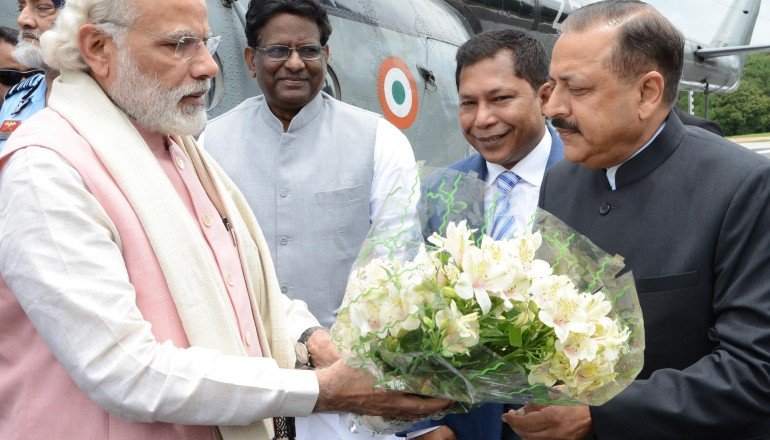 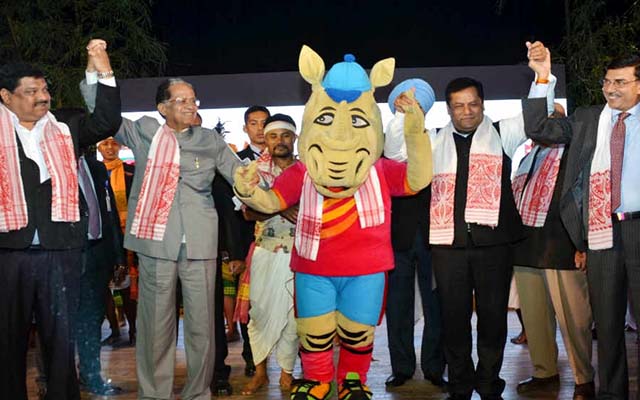