Know why Rahul Gandhi is the Manish Pandey of Indian cricket?

We Indians love talking about politics, cricket, and cinema. There are various people from these sectors whom we admire and love. Have you ever imagined if the famous politicians of India would be cricketers (quality, performance and attitude-wise) who would represent whom? So your answer to –  what if politicians were cricketers lies below… 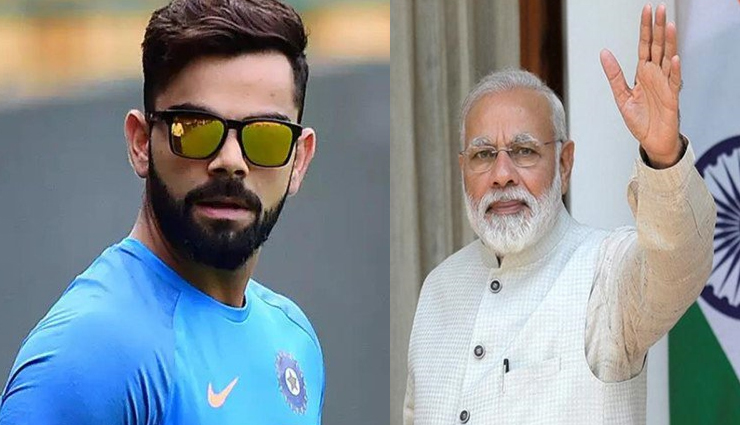 The never-losing attitude and being world number 1 is what we think of our Prime Minister. Virat Kohli was the captain of Under-19 World Cup and then went on to become the most successful Test captain in International Cricket. Narendra Modi, in the same way, started as the Gujarat CM, then went on to become India’s Prime Minister. NDA in leadership of Narendra Modi and Indian Cricket in the leadership of Virat Kohli have definitely created many records. 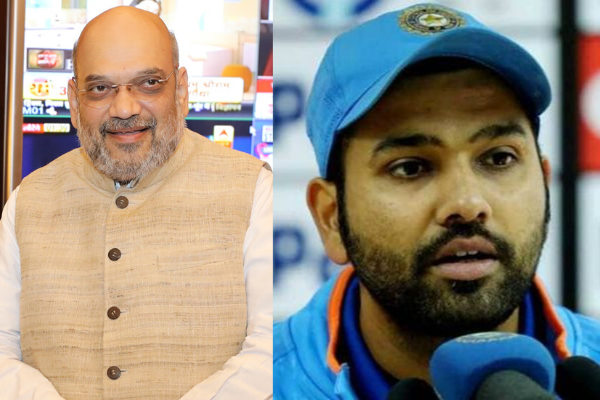 Rohit Sharma struggled in International Cricket until he was promoted to opening. He wasn’t productive enough until 2013 champions trophy when he launched the ‘Hitman’ of him to the International Cricket. Story of Amit Shah is no different. Since he became the Union Home Minister of India, he has kept the Parliament busy by taking very big decisions and like Rohit Sharma’s 200, he abrogated article 370 in Kashmir which was said impossible. Both the personality surely know how to clean sweep the opposition . Another similarity is – shouldn’t be writing this, but both are quite healthy.( With no offence) 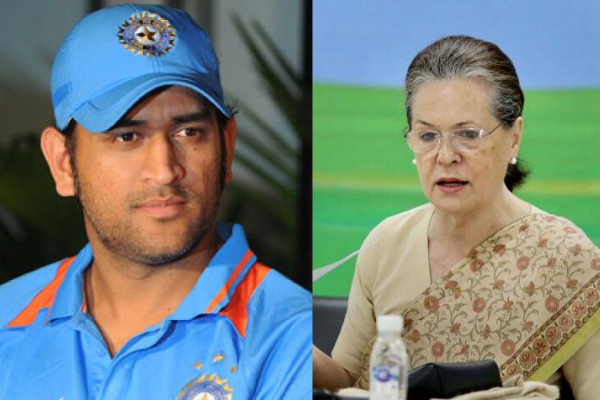 Both are veterans of Indian cricket and nobody knows if they are still active in their respective fields. At his time MS Dhoni was the biggest name in cricket, and nobody knows when he will retire. Sonia Gandhi was the biggest name in Indian politics at the time of the UPA government. Now, when everybody was thinking that she will leave the RaeBareli seat for Priyanka Gandhi, she contested the election and even won it. Nobody knows when will she retire? 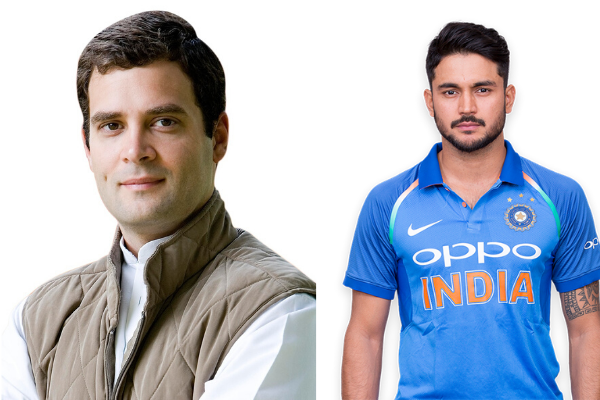 Manish Pandey is that player in the Indian team who is merely a substitute for other fielders. He is almost never in the playing eleven but always in the 15-member squad.  He is only called on the field when someone from the playing eleven is not on the field. He has led Karnataka to glories in domestic cricket but when it comes to International Cricket, someone always topples him to get the seat in playing eleven. Also, he is being launched in cricket for so many years. Rahul Gandhi too is being launched from so many years. He led Congress to victories in Rajasthan, Madhya Pradesh and Chhattisgarh but failed miserably in the General election. He is used as a substitute who goes for the rally in most of the state for Congress but never gets that desired credit to his name. 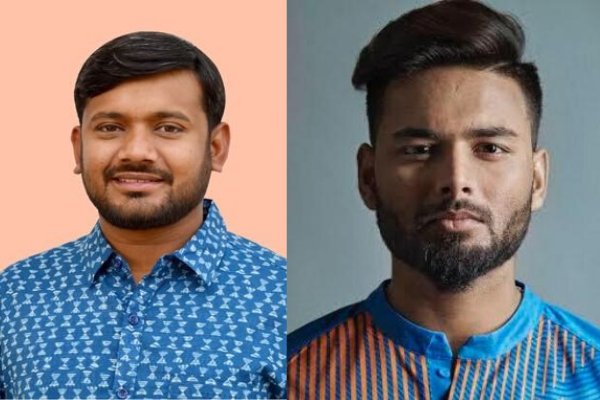 Rishabh Pant is an exciting new talent who is regularly criticized for his inconsistency and lots of people want him out of the team. He did wonders in the IPL and young cricket fans developed a special liking for him, expecting the wicket-keeper batsman to do the same in Blue jersey. Kanhaiya Kumar is a young politician who rose to fame from Student politics and posses impeccable oration skills. Nobody can deny the future successful politician in him but a lot of people call him anti-national and want him out of the country.

Are your peeps at office playing Secret Santa Game, Know the rules inside! 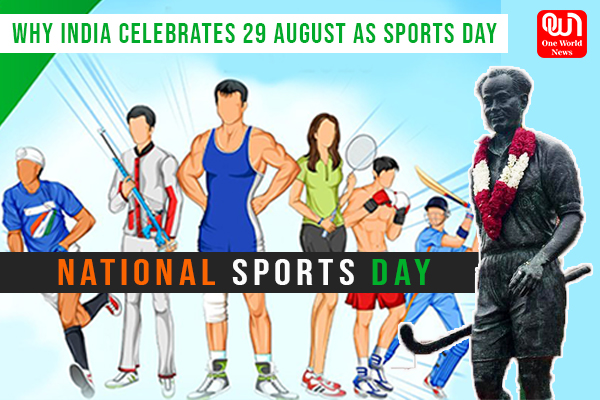 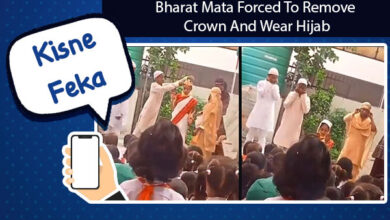