Matthias Mueller CEO said “satisfied” with the start of “what will undoubtedly be a demanding” 2016. According to a report, VW admitted last year that it installed software to cheat US emissions tests.

The pay time for the cheat has to come someday. Which is here, Profit of Volkswagen has now got affected and fallen by 20% in the first three months for the year 2016 as it played insatiable and keep grappling the fallout from diesel emissions scandal. 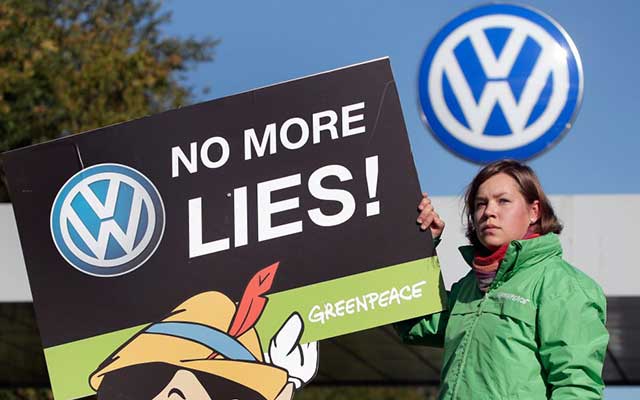 The sum is already calculated and set aside which is even more than the 16 billion euros to pay for costs appearing from the scandal done by the company.

Notably, the giant has agreed a deal with a US Department of Justice in which it is expected that the company will buy back and “Substantially” compensate more than 500,000 American owners, who got affected by the emission scandal. Though, the final reports are expected to come in June.

Have a news story, an interesting write-up or simply a suggestion? Write to us at
info@oneworldnews.in
Tags
Automobile featuredhomeews