Voice calls on Jio network is not among the tariff plans

Will calls on the Jio network be free for lifetime?

Yes, the company has reconfirmed that it will never charge any amount for a voice call on its network. The free-calling offer has clearly mentioned in all the 10 pre-paid and seven post-paid tariff plans Jio has filed with the telecom regulator Trai. Since the zero-tariff on voice is not a part of any promotional package, it won’t be affected, by any further change or withdrawal of such packages.

Why did Trai have said that free calls could end on December 3?

Senior Trai officials have counted the free calling as part of Jio’s promotional package. As per Trai regulations, a promotional offer could not be valid for more than 90 days, which in Jio’s case ends on December 3 (the company commercially has launched services on September 5).

The Trai officials had also said that Jio’s base tariff plan, which has proposed to bill voice calls (local and national) at 2 paise per second (per second (Rs 1.20 per minute), does not make a mention of lifetime free calling. But Jio says all its tariff plans have submitted with the regulator, in addition to the base plan; make a specific mention of free calls.

Why has Jio submitted a tariff plan that further mentions 2 paise per second for voice calls?

Jio says all the operators submit a base tariff plan with the regulator. However, the companies also offer several other pre-paid and also post-paid packages, which are also submitted with the regulator. Jio has filed several plans with Trai where it has made all voice calls (local and STD) free at home and national roaming.

Trai says that the Jio Welcome Offer (JWO) which allows free data download can be valid only till December 3. But, benefits of this free unlimited data under JWO will further continue to be available to all subscribers till December 31.

Have a news story, an interesting write-up or simply a suggestion? Write to us at
info@oneworldnews.in
Tags
featuredhomeews Free Calls Jio Plans Reliance Technology TRAI 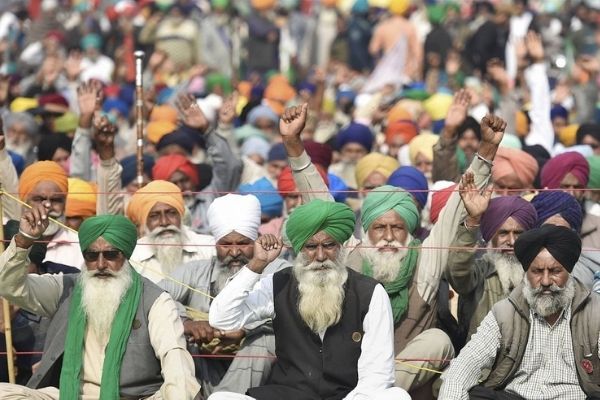 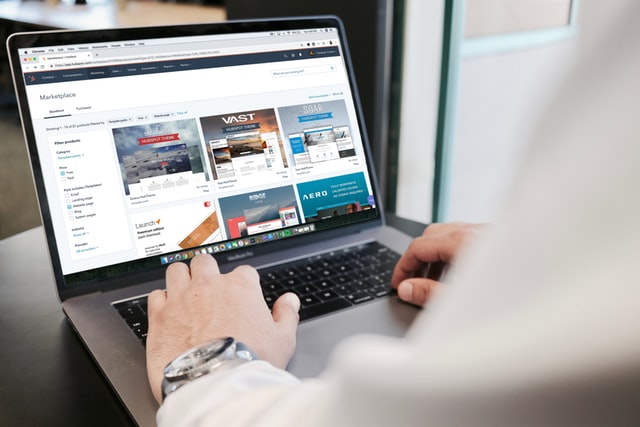