Virat Kohli is one of the amazing cricket star and he has given a lot to us.

India’s star batsman Virat Kohli has maintained his number one position in the ICC T20 batsmen rankings, while off spinner Ravichandran Ashwin returned to the top five in the bowlers’ list, climbing up to fourth spot from seventh. Well, we just want to congratulate these stars. 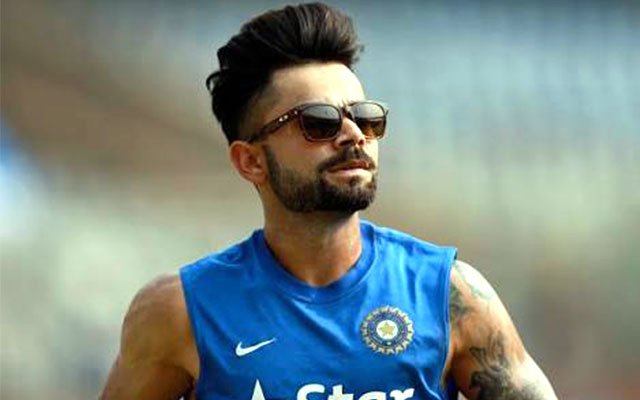 Meanwhile, KL Rahul has moved up as many as 67 places to be at 31st spot, riding on his unbeaten century during the two-match series against the West Indies in Lauderhill, USA.

Additionally the first match of the T20 series, in which a T20I record aggregate of 489 runs were scored, saw Rahul scoring an unbeaten 110 in India’s reply of 244 for four to West Indies’ 245 for six.

With the second match of the series being called off due to wet conditions, the West Indies won the two-match series 1-0 on the basis of their thrilling one-run win in the opening game and that helped the Caribbean side narrow the gap with India in the team rankings.

Not only these stars Bhuvneshwar Kumar (67th) and Mohammed Shami (82nd) were the others to move up the bowlers’ rankings for India.

Have a news story, an interesting write-up or simply a suggestion? Write to us at
info@oneworldnews.in
Tags
featuredhomeews Virat Kohli

Five Cool reasons why ‘Flirting’ is actually better than ‘Dating’