Viral Trends 2021 that remained highlight of the year

Social media is a big part of all our lives and almost everyone has an online presence. While some people spend little time online, there are people who like to sincerely devote some time to their social media presence. Let’s rewind 2021 and take a look at the list of Viral Trends that remained highlights of the year.

The population of people devoting time to social media is increasing day by day. With so many people online, the distances between the countries across the globe seems to be decreasing, and it’s no surprise that a trend started in the United States of America catches up quickly in India.

Trends are as old as time. There’s always something trendy that everybody follows in all areas like fashion, culture, behaviour, etc. And with the online platforms, they have been non stop. In the year 2020, there were several trends that got famous worldwide during a pandemic that took the world by surprise. Last year, we all jumped the Dalgona Coffee trend, and then there was the game Among Us.

So, like last year, 2021 too had several trends that spread across the globe. Here’s a wrap of the trends in 2021. 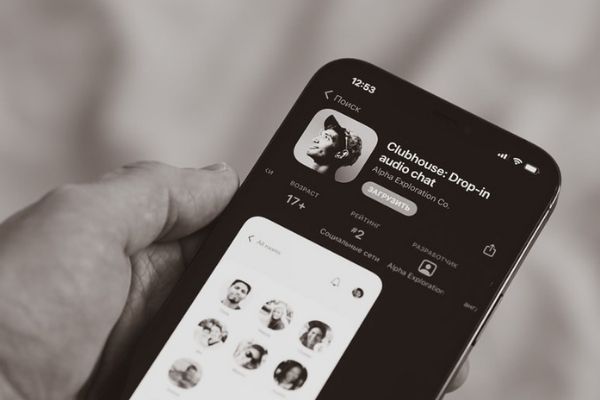 Clubhouse is a social audio app that was released in the year 2020. This app caught the attention of the Indian population somewhere around June 2021 when it was released in India for Android Users.

Originally, this app was for the western market where IOS has a major market. However, this was released in India and instantly became viral. Initially, it only accepted people through invites, but seeing the varied and enthusiastic Indian market, this app opened up for all.

Why is the Clubhouse app getting famous?

Throughout the months of May to October, this app was all people could talk about. Videos of recordings of the rooms from this app we circulated widely. Moreover, several famous people got in trouble for their conversations too. 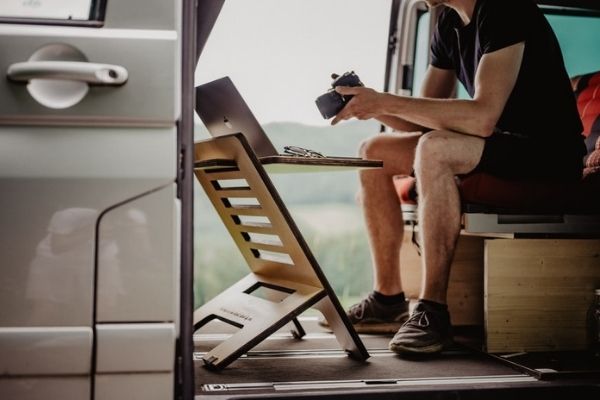 The next trend that’s still very much trendy is Workation. Workation is a vacation while still working. Sounds complicated, but it’s quite simple.

During the pandemic, all the offices opted for a Work-from-home option for their employees to maintain social distance while still getting some work done. This went for a good year before people started getting restless. Since then, the travel restrictions have been lifted, however, the office ban has not.

So, professionals, instead of working from home are now opting to work while going on trips. They plan a trip, and take their laptops along with them.  This trend is still going on as offices haven’t gone offline and there’s the absence of travel restrictions. 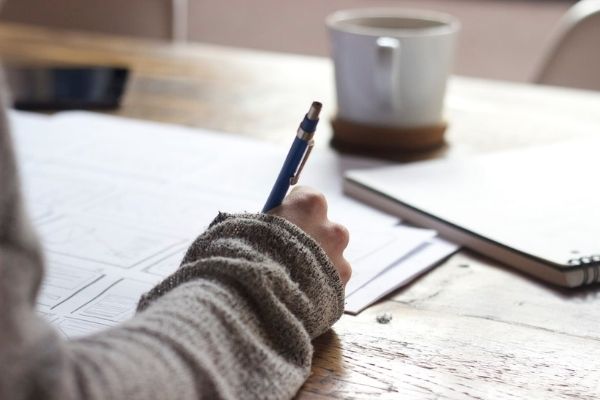 This trend is actually very helpful for students during the pandemic. This is a trend where people share hacks to increase productivity among students. This trend is especially popular in Tiktok, instagram and Pinterest.

Instagram and Pinterest are full of these videos where people are sharing useful websites for students. Many people have now made it their full time jobs along with offering career coaching services.

This trend is a good way to motivate people who want to study. While it’s hard to say if these videos improve productivity, they certainly work to impart words of wisdom that people actually need!

This is something that almost everyone has tried. The Lo Fi genre was already on the rise before this year started, however, it turned out to be one of the most popular trends in 2021.

The Lo Fi genre of music is actually aesthetically pleasing, where the imperfections of a recording is very much audible. The music is usually very subdued and soothing. The Lofi tracks are now being used as background music while studying or working.

The Lofi trend caught on via YouTube. Popular channels like Lofi Girl stream tracks for hours that are immensely popular especially among students. These tracks make for good background music for studying as they don’t have words or beats that make you want to dance. The subdued music actually can help your concentration while studying or working.