Venkaiah Naidu, the Union Minister referred India as most tolerant country in the world, as the country had have no history of attacking any nation even as he maintained that Prime Minister Narendra Modi-led NDA government was committed to its agenda of development. 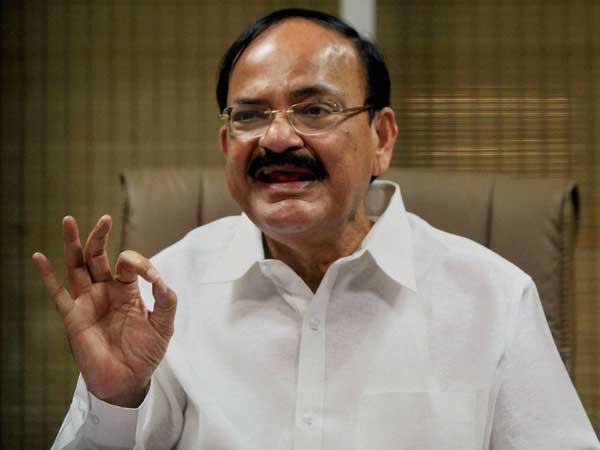 At a function organised by the Delhi International Airport, Naidu was quoted saying that Prime Minister Narendra Modi is focused on only one objective that is ‘development’ he added although others distracted him but that doesn’t bother him.

Naidu also said that India is most tolerant country in the world. He further added that India has never attacked anybody even as smaller countries have come here and taken away many things from this country. However, some of them are now returning them,Naidu said in an obvious reference to the US government’s decision to return Indian
artifacts worth USD 100 million. Naidu thanked Atal Bihari Vajpayee , who provided all sorts of connectivity, even political connectivity in this country.

Coach should understand our culture: Dhoni