Vasundhara Raje the Rajasthan Chief Minister has claimed that the steps taken by her government have now propelled the state for the “frontline of investment destinations” in India and has also asked the media to highlight Rajasthan’s “positives”.

While addressing a gathering at the Business Standard Rajasthan Round Table – 2016 here, she had claimed steps such as creating an investor-friendly atmosphere, strengthening of infrastructure, labour reforms, ensuring ease of doing business etc. have further propelled Rajasthan into the “frontline of investment destinations” in the country. 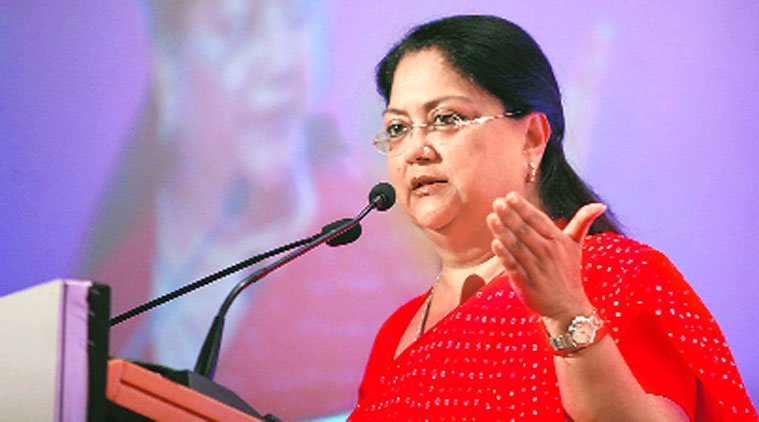 Claiming that the development scenario has been changing in the state, she mentioned that labour sector reforms aimed at further ensuring ease of doing the business for small units, without compromising with the interests of labourers, and should serve as a “benchmark” for the rest of the country.

“Under the campaign Nyay Aapke Dwar, more than 20,000 camps have till now been organized in two years. A total of the 522 gram Panchayats have been also declared litigation-free, with a 15 lakh revenue records that have been updated and more than 69 lakh families have got benefit from these camps,” she said.

Have a news story, an interesting write-up or simply a suggestion? Write to us at
info@oneworldnews.in
Tags
Chief Minister featuredhomeews Investment Nation Rajasthan

BOLLYWOOD ACTORS 'ON A STREAK' AT VOGUE BEAUTY AWARDS' 2016