How vaccine nationalism is a prime example of selfish humanity

Since the beginning of August,  there has been a discussion on vaccine nationalism. We will try to understand what is the discussion all about?

Actually, richer countries like the United States, the United Kingdom, European Union and others have entered into a pre-purchase agreement with the major vaccine makers across the world. This is being termed as the vaccine nationalism.

The United States has entered into multi-billion-dollar agreements with at least six vaccine developers for assured supplies of 800 million doses of vaccine. This amount will cover the entire population of the US twice. The United Kingdom has agreements with multiple companies to assure the supply of 340 million doses which is five times the number of people in the country. Similarly, other countries like Germany, France, Mexico and others have done similar agreements. The agreement means that whenever the vaccine is ready, vaccine manufacturers will have to provide the agreed supplies to the countries before anyone else.

Why vaccine nationalism is a concern?

The biggest concern around the vaccine nationalism is that richer countries would be able to purchase the vaccine but the poorer or middle-income countries will have to suffer. As there is a limited capacity to build a vaccine, whenever it is produced it will be first sent to the richer countries as per the agreement. Also, not all vaccines are likely to succeed. So ones who might succeed might increase the price, potentially making it very difficult for many countries to get a hand on that medicine.

Experts believe that the vaccine should be availed to frontline health workers, the sick, the elderly, those in emergency services and vulnerable population first across the world, and then, common citizens of all the countries. But we all are humans.  After all, we want to secure ourselves first, then think about others without thinking about the need and situation of other people. 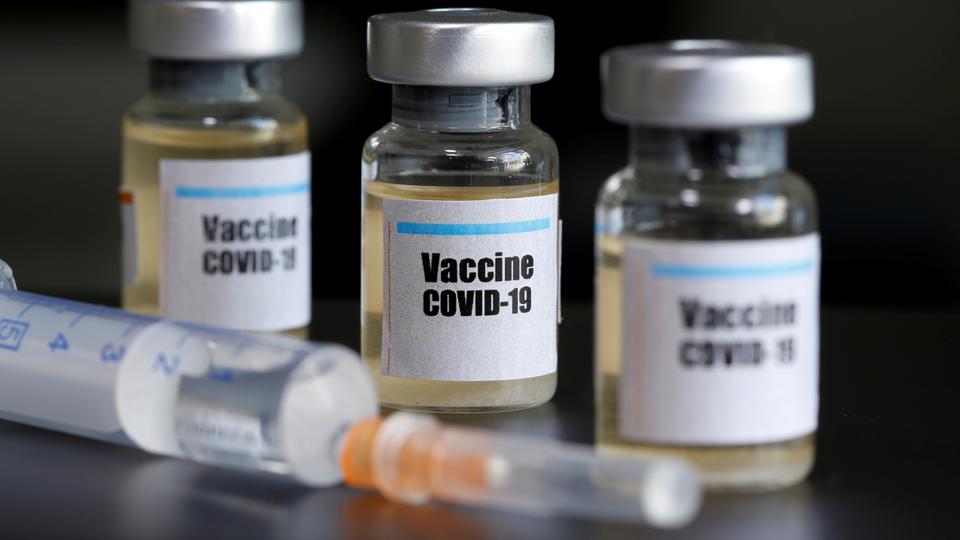 Also, they want to make an impression in the international community that they have the best scientific expertise and capability. This could be the reason why China and Russia have approved the vaccine before they completed the necessary trials. The United States President Donald Trump especially wants to make up for the highest numbers of coronavirus numbers in the world in his country and the violent protests for racial discrimination looking at the Presidential election.

In 2009 after the outbreak of H1N1 influenza, or swine flu, developed and richer countries had hoarded vaccines in a similar way like they are pre-booking now. This deprived many countries in Africa of the vaccine for months. The United States and some countries of the European Union agreed to release 10 per cent of their stocks for other countries, but only after they thought that they do not need the vaccine. In a similar way, anti-retroviral drugs for the treatment of HIV patients were not available in Africa which was the most affected area despite it being developed in the 1990s.

Experts and scientists have indicated that even though richer counties are trying to buy all the initial vaccine, the strategy might not work for them. If some part of the world continues to struggle against pandemic due to lack of vaccine, it would keep the virus running for a longer period than it would have been if provided vaccine. This means that other countries too will remain at risk at least economically due to disruption in the global supply chain, work movement and trade restrictions in the large parts of the earth.

WHO about vaccine nationalism

World Health Organization director-general Tedros Adhanom Ghebreyesus warned against the vaccine nationalism and said that it will only help the virus and could lead to a spike in the price of the vaccine. He urged all the country to come together as more funding is needed and more countries need to make binding commitments. The WHO DG also said that vaccine needs to be rollout with global coordination before saying that they will try to keep the price of the vaccine as low as possible.

Rhea bears her heart on a  News Channel, people call it PR Stunt: Will it give her an image makeover?