The Uttarakhand landslides claimed 52 lives and the disaster still persists. Know about other landslides that shook us all

Recently, heavy rains and landslides have shaken the state of Uttarakhand. At least 52 people are reported dead as heavy rainfall continues in Uttarakhand for a fourth straight day on Wednesday, while the numbers of many more who may be trapped under debris and in flooded areas are still unknown.

“The NDRF has rescued more than 1,300 people from flood-affected areas in the state and enhanced its rescue teams from 15 to 17,”- the federal force said on Wednesday.

This is not the first time that Uttarakhand has faced a disaster of this magnitude. In fact, floods and landslides have shaken the state numerous times in the past few years. And not just Uttarakhand, instances of such disasters have been occurring in many states and have been increasing in frequency.

Amboori is a small panchayat in the Kattakkada Taluk, in the district of Thiruvananthapuram in Kerala. On November 9th, the small panchayat witnessed one of the worst natural calamities of its time. The massive landslide claimed around 38 lives while a few bodies went missing.  The reasons cited for this landslide were heavy rainfall and over-cultivation. The landslide turned fatal when a hill collapsed on multiple houses. 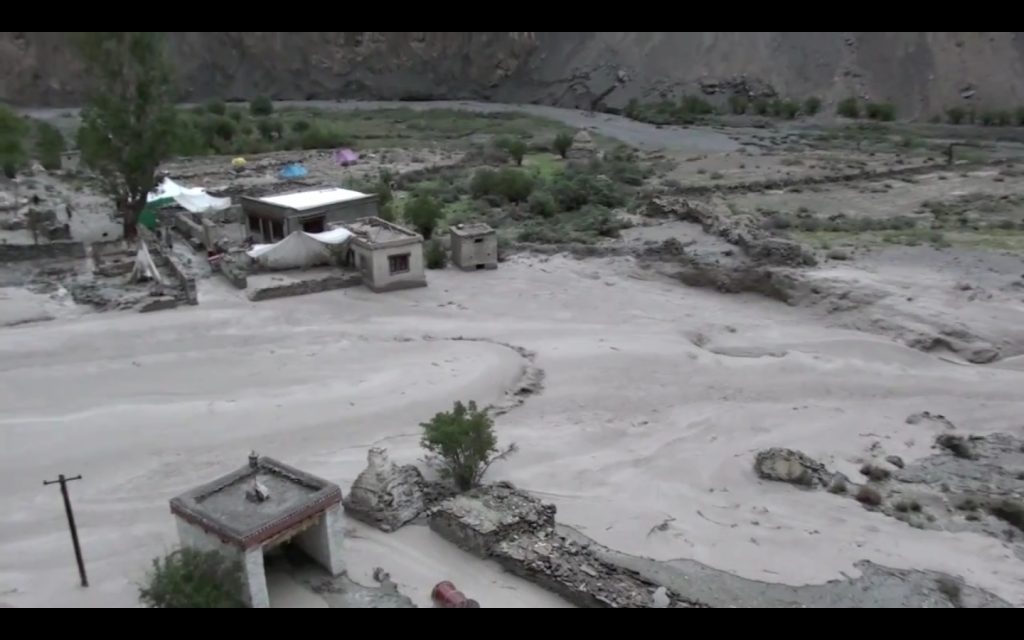 One of the most horrific disasters in India is the Ladakh landslides, which occurred on 6 August 2010 across a large part of Ladakh. The main town area of Leh along with around 70 villages and towns were damaged with a loss of 225 lives. Among the dead, there were six foreign nationals. Almost 200 people went missing and thousands and thousands were left homeless. It is estimated that around 9000 lives were directly affected. The landslides were said to have been caused by flash floods caused by massive cloudbursts. The damage to life and property was immense.

Widespread landslides and flash floods were reported in Sikkim in September 2012. It was reported that the massive earthquake in September 2011 had already created a lot of damage beforehand. The landslides had reportedly washed away nearly thirty kilometers of highway in Sikkim. Reportedly, the floods and the landslide killed nearly 22 people and many people also went missing.

In the Ambegaon Taluka of the Pune district in Maharashtra, the small village of Malin was disaster struck on 30th July 2014. The landslide hit the village around dawn when the residents were still asleep, catching them by surprise. The landslide reportedly claimed 151 lives and caused immense damage to property. Reports say that the landslide was caused by heavy rainfall that began a day before this incident. It is believed that there was another reason why the landslides occurred. The locals believe it happened due to the heavy deforestation in the area.

The year 2013 will forever be remembered when the massive landslides occurred in Kedarnath, Uttarakhand. Chorabari lake flooded due to massive rain and flash flood on June 17. The week before, Uttarakhand had received an unusual amount of rain which led to the melting of the Chorabari glacier, which in turn led to the eruption of the river Mandakini. The heavy onslaught of floods caused many landslides which caused immense damage. The highly televised incident claimed around 5000 lives which included people from all over the country who were there for pilgrimage. The landslides may have hit only Uttarakhand, but the people of the whole country were affected.

“Unplanned and haphazard construction, mismanaged tourism and related activities including intensive mining in this fragile ecosystem are some of the reasons that made to name this natural disaster partly as man-made that increased the intensity and magnitude of damages,”