Mahesh Sharma, the Union tourism and culture minister have stirred a controversy on Sunday as he suggested that woman tourists visiting India should not wear skirts.

He said a welcome card has been provided to tourists who visit India and the do’s and dont’s on the card advise the women not to roam alone at night and not to wear skirts.

While, interacting with the media persons, Sharma elaborated on the helpline number 1363, which is introduced to help the foreign tourists. He said, “When a foreign tourist reaches the airport, he or she is given the welcome kit wherein dos and don’ts are mentioned for them during their stay in India.” 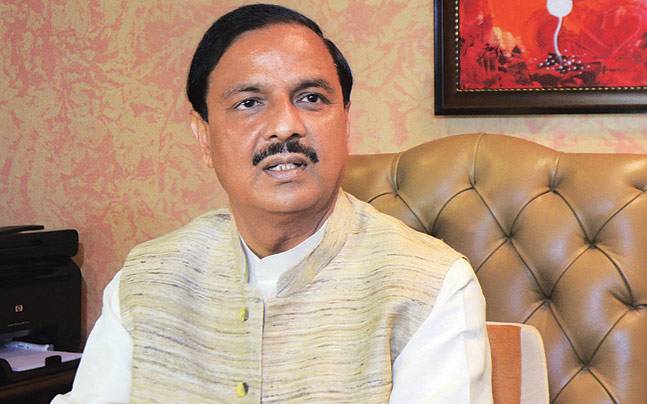 “These dos and don’ts include the suggestions that if they are in small cities, they should not roam alone at night and should not wear dresses like skirts,” he said. “We have also suggested them to click photographs of the number plate of cabs they are travelling in and send it to their friends so that the number is stored and circulated,” said Sharma.

Have a news story, an interesting write-up or simply a suggestion? Write to us at
info@oneworldnews.in
Tags
featuredhomeews India Tourism