Inter-Caste Marriage: The flaws in the Special Marriage Act, 1954

11 % of marriages occur in India are inter-caste marriages. A number of honor killings are being reported by the couples which call for the need to enact a law to protect their interest who rose above caste and religious to marry the love of their life.  Thus, parliament enacted Special marriage Act, 1954 which provides a special form of marriage for Indian people living in the country as well as abroad, irrespective of the caste and religion they follow, without giving up their own religion. Well, there is nothing wrong with inter-caste marriage but it is a big deal in India. Let us understand the law related to it. 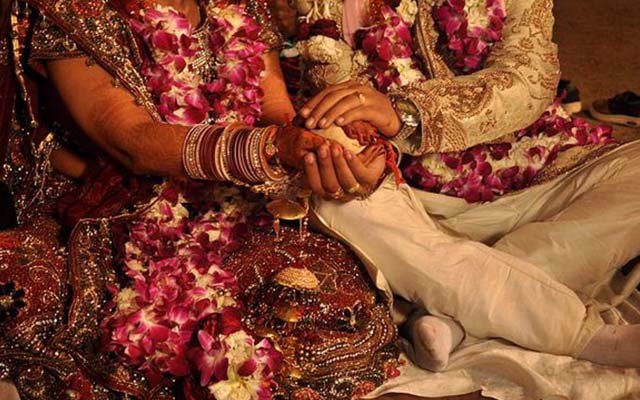 1. According to the Act, if Hindu, Sikh, Jain or Buddhist marries outside this community( inter-caste marriage)  they are no longer considered as the part of ‘undivided family’ and thus be deprived of the ancestral properties if they marry Muslims, Christians etc.

2. The process of registering a marriage under SMA becomes complex as the couple has to give notice to the “marriage officer” of the district. The notice received was displayed in their office in a conspicuous place. For 30 days after the notice has been published if anyone objects to the marriage regarding disobeying any of the condition for marriage (age, the capacity of consent, no incest etc.) (Section 7, SMA) an enquiry will be conducted.  If the marriage officer finds the objection valid and refuses to solemnize marriage the bride or groom can file an appeal before the district court within 30 days of refusal.

3. The 30 day objection period is highly misused by the third parties as they get time to know about the approaching wedding and make attempts to dissuade the couple.

As many inter-caste marriages take place against the will of the relatives and sometimes at the stake of the lives of the couple, this not only makes the process cumbersome but also dangerous. In fact, the period is also used by local authorities as a way to impose a more onerous condition on the couple. For instance, the Haryana court sends the notice to the family of the bride and groom along with publishing it in a national newspaper. This is absolutely a violation of the right to privacy of the couple, which is a fundamental right and must be protected.