Sonam Kapoor, one of the most celebrated actors from the famous Bollywood’s Kapoor family, is one of the most unconventional when it comes to acting and choosing what roles she will be playing. The Daughter of Anil Kapoor, Sonam Kapoor, is an actor, who has absolutely been setting a benchmark for actors out there. And apart from her acting geniuses, her sense of fashion and styling is something that has been an eye hook for many since ages. And today, as we celebrate Sonam Kapoor’s birthday, it’s worth the occasion, that we celebrate her performances and the unconventional character she has been playing. 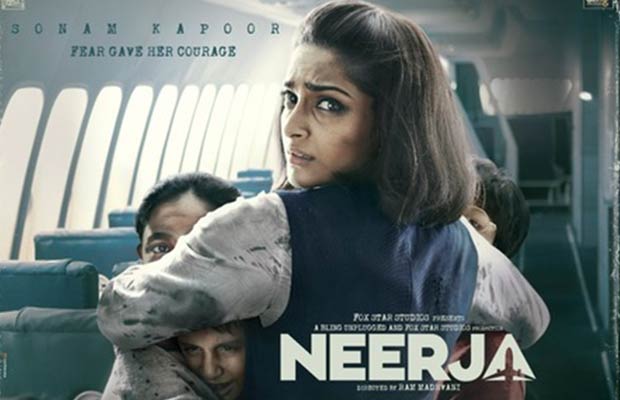 Starting from her best, Sonam Kapoor played Neera Bhanot, the non- fictional lead of the film, Neerja, based on the hijack of the Pan Am Flight 73 in Karachi, Pakistan, in the year 1986. The film was a tribute to Neerja Bhanot, the air hostess on this flight who lost her life saving the people on that flight. Sonam Kapoor’s attempt to play this role is bravery and what she has delivered is simple ‘beaut’. She received a National Award for this role too. 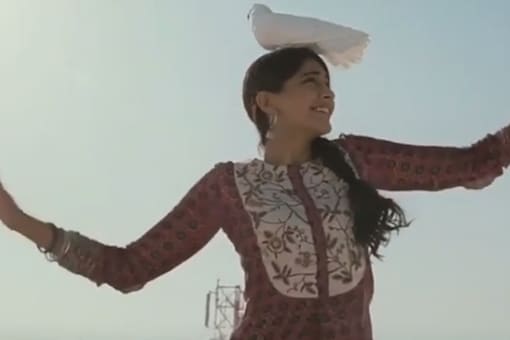 A small town girl hopping in the streets of Delhi 6, taking the audience through the essence of the town, the atmosphere and the sheer environment of the streets of Delhi 6. Bittu Sharma, living in Delhi 6, prepares for the secret audition of Indian Idol, in the hopes of winning a trip to the dream city Mumbai. In this character, we see the notorious innocence, and that’s what makes it the most relatable. 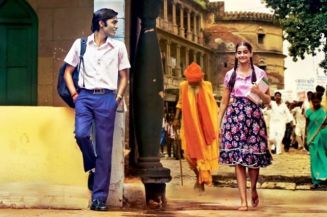 Pad Man, which is one of the finest social films made in the mainstream cinema, deals with the story of Arunachalam Muruganantham, the inventor of a low-cost sanitary pad-making machine. The character, Laxmikant Chauhan is based on Arunachalam Muruganantham. Sonam Kapoor played the role of Pari Walia, a woman who guides Laxmikant Chauhan for how to make these pads reach to the menstruators of the village. 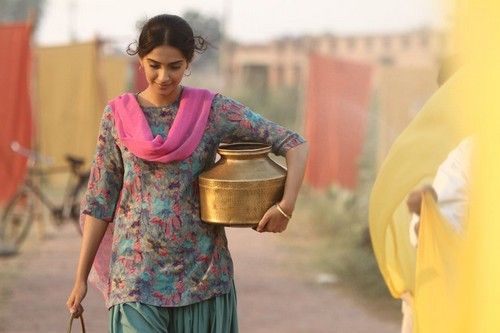 Sonam Kapoor is the Love interest of the non-fictional character Milkha singh in the film Bhaag Milkha Bhaag. Though the film was based on Milkha Singh’s story, Sonam Kapoor left her impact in the very small part of being a small-town girl who could be perceived as real as it can be. It is known to be a film for which Sonam Kapoor didn’t take any pay.

Well, these are the most unconventional roles Sonam Kapoor has played till now and we are expecting many more to come. With this hope, we extend our warmest wishes to her on her birthday and hope for a happy, safe and prosperous life ahead.

Why Indians can't get over 'Educated and Homely' girl when it comes to marriage? 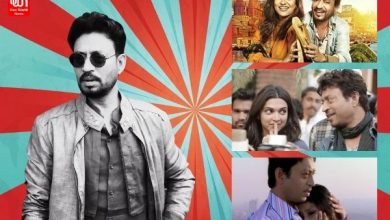