Paytm will soon allow uber users to pay for their rides in Indian currency while travelling aboard using its paytm wallet by month- end.

According to reports, Alibaba- backed paytm would not charge anything for the conversion and fares would be based on current forex rates. 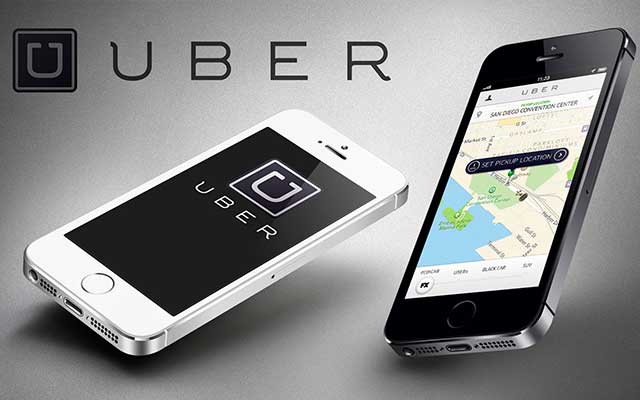 Notably, currently Indian users need their credit card to pay for their rides taken in aboard. The Paytm C.E.O, Vijay Shekar Sharma said that they will enable users to pay their fare in Indian currency while travelling in aboard . According to him, the integration process is on and should be live by the end of this month.

In fact, today Uber announced a partnership with Alipay , which is the Alibaba’s online paymen solution in China so that its users can pay in Chinese Renminbi while travelling there.

Have a news story, an interesting write-up or simply a suggestion? Write to us at
info@oneworldnews.in
Tags
Paytm Uber 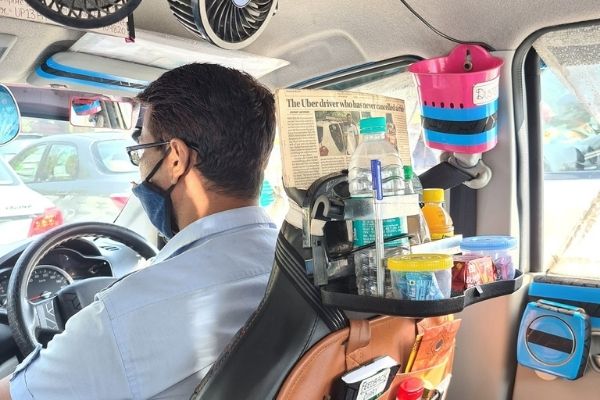 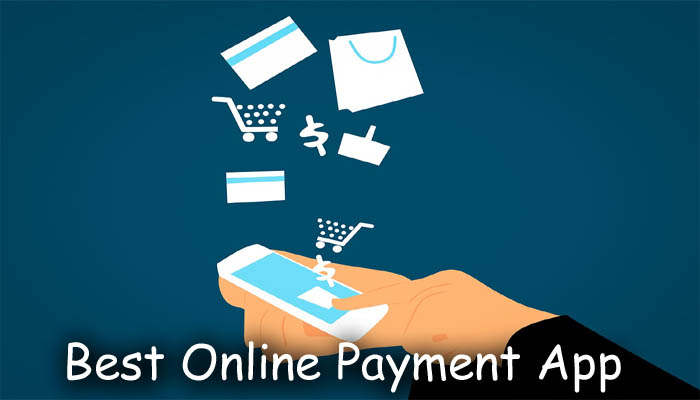 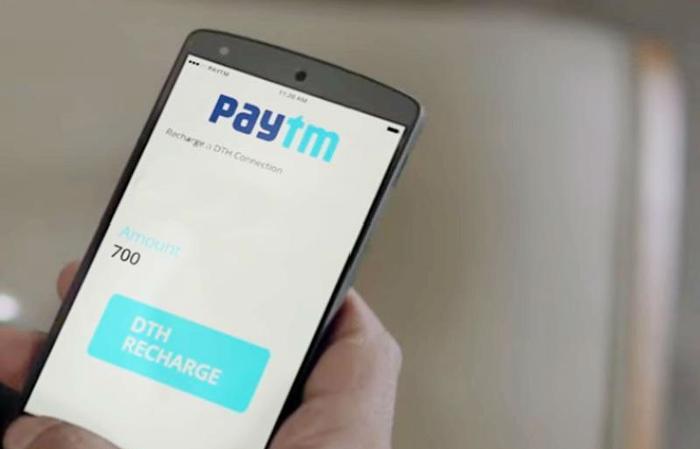 Paytm’s Payments Bank Launched: Here is everything you need to know! 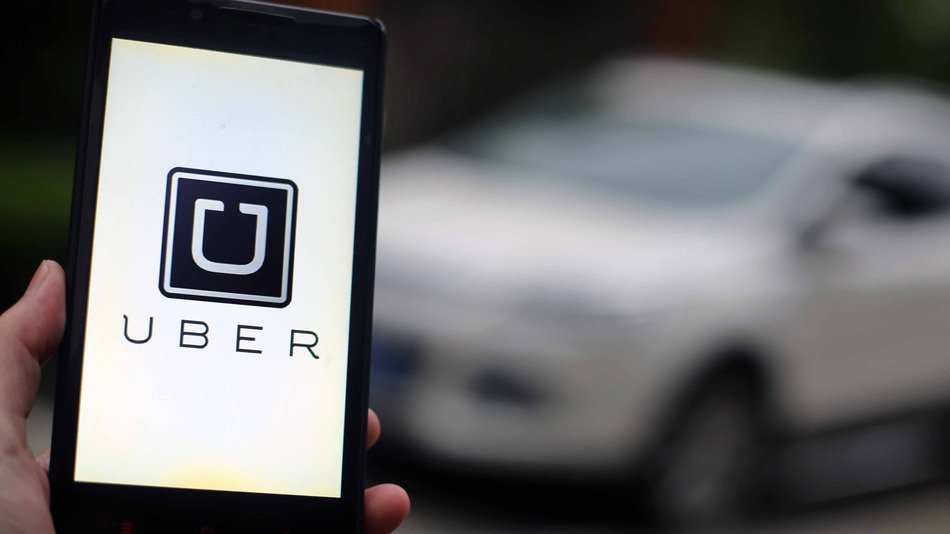 How does Uber Apply Surge Pricing? 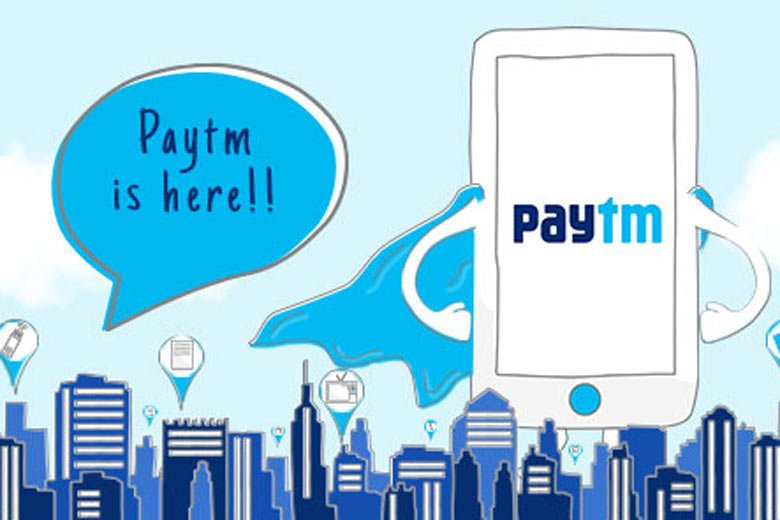 Internet is no longer required to use Paytm: All you need to know about the new feature 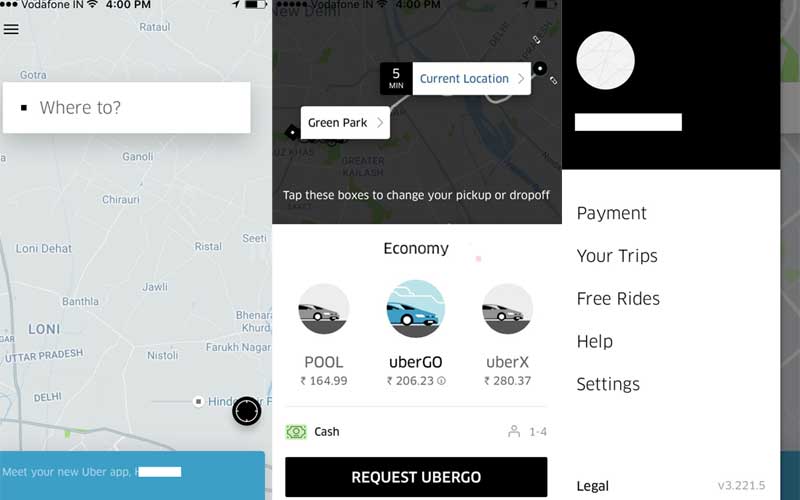 Uber’s Big plans for India : All you need to know about it’s new app