Twitter trends and Prime Time debates are inversely proportional to each other, here is how!

Twitter started as a platform to be an autonomous utility service which promotes users connectedness but slowly transformed itself into an information network exploiting user connectivity. People have just 280 characters to express their feelings in one post and yet Twitter has become so powerful in dominating news. In India, it is used by political parties, leaders, companies to spread propaganda on a large basis.

An organized campaign is run where people are given templates and are asked to post duplicate tweets to promote the hashtags (#). This way public and media are influenced to talk about certain topics. Twitter posts on the whole haven’t just become the new source of news in the digital era but the Twitter trends are now dominating the primetime debates on the mainstream media channels. Trending the hashtags has become the new way of making the voice go heard.

It’s not just the politicians and advertisers who are trying to lure Twitter users towards them but at certain time these trends are genuine and are of public interest. We saw students organizing an online campaign against the proposed hike in fees of the M.tech courses in the IIT colleges. During the anti-CAA and pro-CAA protests also, hashtags were used to form a public opinion about the controversial Citizenship Amendment Act.

A month back, 16 migrant workers were run over by a goods train in Maharashtra when they fell asleep on the tracks as they were walking back home on the train tracks. People showed their outrage and anger on Twitter and slammed the government and authorities. In fact, to show solidarity with the migrant workers and as an acknowledgement of their plight, Twitter users started a trend on social media, #MeTooMigrant, which soon became the talking point of the country.

Earlier most of the mainstream news channels were busy talking about the danger, precautions, measures and lockdown guidelines of the COVID-19 but after the #MeTooMigrant, the challenges and problems of the migrant workers became the first choice of the Prime Time debates across news channels.

Twitter trends and primetime debates are inversely proportional to each other. If top twitter trends becomes topic of debate then the hashtags created during debates also become top twitter trends. After the decision of Central Government to make amendments in the Article 370 by which the special status of Jammu and Kashmir was revoked, various fake news regarding the decision started trending. 4 of the top 5 twitter trending hashtags were related to hashtags of Republic TV. Republic TV debates on the amendments of Article 370 which included Arnab Goswami as the anchor along with several panellists trended on Twitter. Republic TV in one of their article, published on 13th August 2019, wrote “IndiaVsFakeNews, #GobbelsGhafoora, #PakPackUp, and #VadrasForPaksitan occupy each of the top 4-trending positions on Twitter.”Almost all the news debates of these days include their own hashtags which is promoted throughout the prime time debate.

Understanding the debate of India being renamed, Bharat 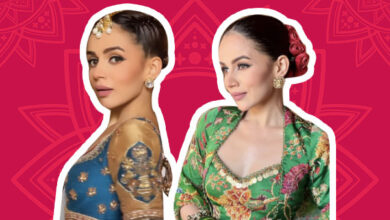 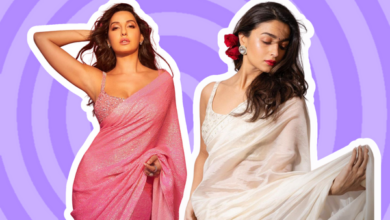