Twitter; an online social networking service that enables users to send and read messages called “tweets” has suspended 2.35 lakh accounts that were promoting terrorism on its land since February 2016, the social network said.

Many of those accounts promoting terrorism were of Islamic State (IS) supporters or followers.
It was told that spikes in suspension from the platform over the past year came right after terror attacks, and daily suspensions are up 80% since 2015. 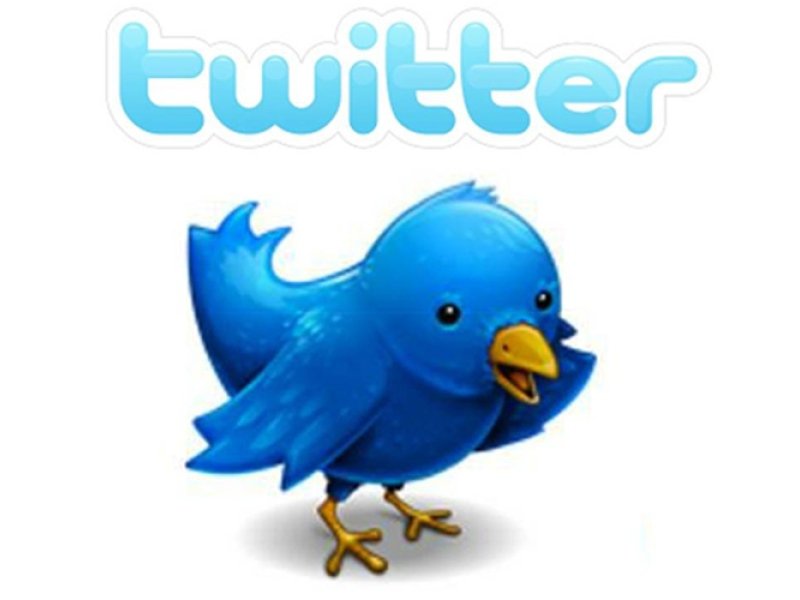 “There is no one ‘magic algorithm’ for identifying terrorist content on the Internet. But we continue to utilize other forms of technology, like proprietary spam-fighting tools, to supplement reports from our users and help identify repeat account abuse,” the Twitter policy team said.

Have a news story, an interesting write-up or simply a suggestion? Write to us at
info@oneworldnews.in
Tags
featuredhomeews international Social Terrorism Twitter

5 things you must do before turning 25