Marriage is one of the finnest ritual in this world. Close to the Indo-Pak border in Rajashtan’s Barmer district is

In this small village with a population of not more than 600 people, every man has two wives.

Well, reason is not because the men are fond of marrying two women or getting sexual satisfaction instead this part of a 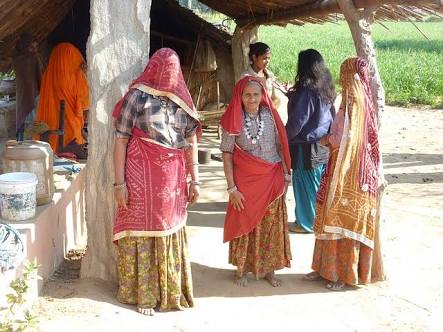 In Derasar, around 70 Muslim families live.

In the custom of Muslims marrying twice is very common. But in this village, it’s not because of that either.

The surprising reason behind this unusual state of affairs is that in this village, if you marry just one woman, you are simply not going to have a child with the first wife. Or so they believe.

According to the rituals, men marry

again, the family is blessed with a child, from the second wife.

A lot of people in the village have waited for almost half of their lives to have a child with their first wife.

Have a news story, an interesting write-up or simply a suggestion? Write to us at
info@oneworldnews.in
Tags
featuredhomeews Marriage Rajasthan

Independence Day to be celebrated differently this year!

Things you should do with your best friend 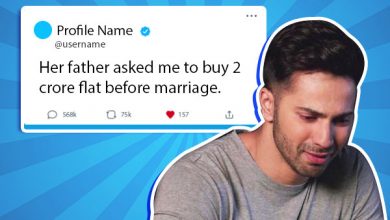 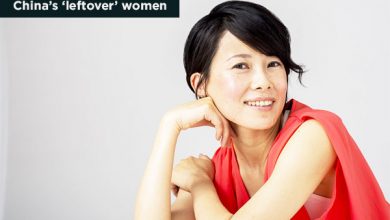 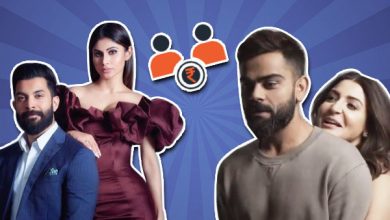